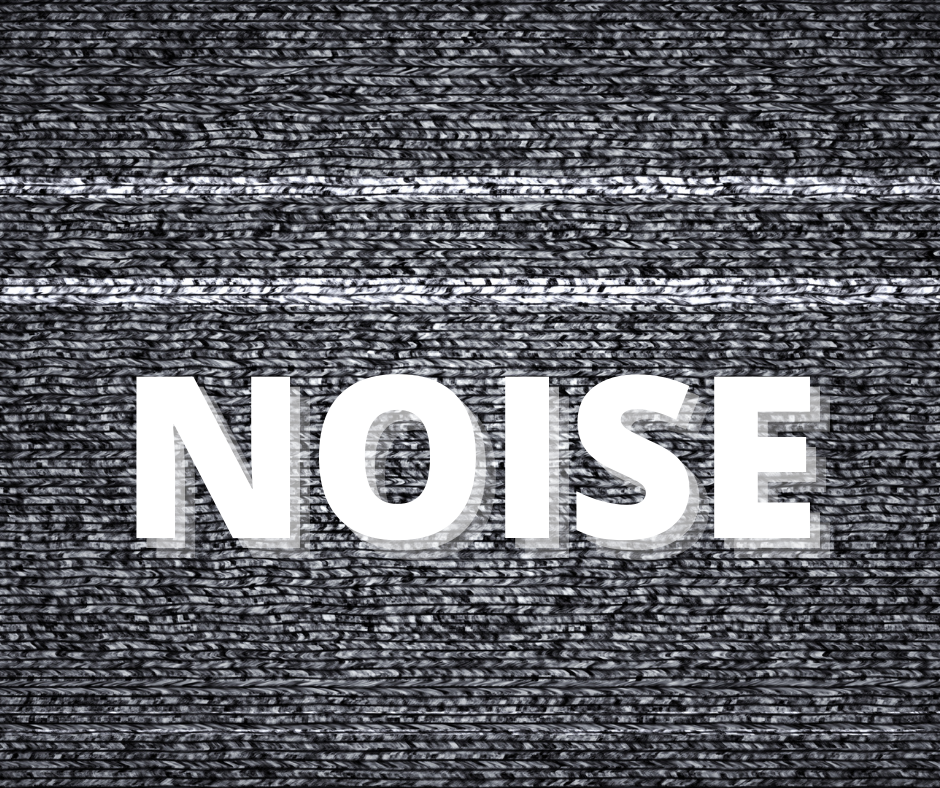 Imagine two doctors presented with identical information about the same patient giving very different diagnoses. Now imagine the reason for the difference is because the doctors have made their diagnosis in the morning or afternoon, or at the beginning or the end of the week.


This is “noise” – the reason human judgements that should be identical vary – which Daniel Kahneman, one of the world’s best-known psychologists and winner of the 2002 Nobel Prize in Economics, tackles in his latest book, Noise: A Flaw in Human Judgment.


Kahneman won his Nobel prize for his pioneering work with fellow Israeli psychologist Amos Tversky on how cognitive biases shape judgement. Their work, beginning in the late 1960s, laid the foundation for the new field of behavioural economics, which challenged the economic orthodoxy that decisions are rational.


Kahneman’s previous book Thinking, Fast and Slow, published in 2011, brought much of this work to the attention of a broader audience and cemented his reputation as a foundational figure in the understanding of human behaviour.


In Noise, co-authored by Olivier Sibony and Cass Sunstein he explores a different phenomenon to cognitive bias.


Bias is a psychological process, and can be detected in individual judgement, the genial 87-year-old explained to me when I interviewed him (via video) for the UNSW Centre for Ideas. “But we cannot identify noise in a particular judgement.” Instead we must look at sets of judgements to identify noise.

Noise is a statistical concept

Kahneman’s new book presents several compelling cases from business, medicine, and criminal justice in which judgments appear to vary for no “good” reason.

One example is fingerprint analysis, with the same analyst making different judgements about the same print at different points in time. If the analyst has only the fingerprint to look at – and no other information about the case – and decides on one occasion it is a match and on another it is inconclusive, that’s noise.


If, on the other hand, the analyst changes their mind because of extra information (for example they are told ballistics evidence suggests a different conclusion), that’s bias.


Both are a problem, Kahneman says. But because noise can only be identified in statistics, it is more difficult to think about, and so tends to go undiscussed.

Kahneman’s book discusses many different types of noise, but the most significant discussion relates to system noise – the variability in decisions arising in systems meant to produce uniform judgements.


There are lots of situations in which diversity of opinion is highly desirable. “Noise is the variability where you don’t want it,” Kahneman said.


Think of the judicial system producing sentences, or the underwriting system to set insurance premiums. Such systems are meant to speak with “one voice”. We want judicial sentences to reflect the crime, not the judge that happens to hear the case. We want two underwriters with exactly the same information to calculate the same or similar premiums.


The challenge, then, is to identify unwanted variability and then do something to mitigate it.

The trouble with intuition

On this, the book offers a key insight that you can apply to your own decision making: resist “premature intuition” – the feeling you “know” something even if you are not sure why you know.


In some cases intuition is very useful for making instant decisions. In other, less time-critical situations, Kahneman says judgements based on intuitive feelings need to be disciplined and delayed.


Read more: Explainer: what is intuition?


Act on intuition only after you have made a balanced and careful consideration of evidence, he advised. As much as possible gather that evidence from diverse sources, and from people who have made their own independent judgement of the evidence.


Without this, Kahneman said, noise can easily be amplified.

One response to the prevalence of noise in judgements is to turn to machines, and let computers decide.


Kahneman is not yet an enthusiast. He believes artificial intelligence is going to “produce major problems for humanity in the next few decades” and is not ready for many of the domains in which judgement is required.


In the longer term, however, he does see a world in which we might “not need people” to make many decisions. Once it becomes possible to structure problems in regular ways and to accumulate sufficient data about those problems, human judges could become superfluous.


Until then there is plenty to do in reducing human error by improving human judgment, rather than eliminating it by outsourcing decisions to machines.


Knowing about noise (and bias) will help with that goal.

A recording of Daniel Kahneman’s full conversation with Ben Newell is avaiable on the UNSW Centre for Ideas’ website.

Behavioral economics is a rapidly growing discipline that draws upon psychological insights to investigate economic decision making. An interdisciplinary subject, experimentation within cognitive psychology, social psychology and neuroscience etc., has led researchers to develop robust theories which have completely revolutionized our understanding our human rationality, bias and choice.

See following link to learn all about this fascinating topic.


This Psychology Symbol - Vintage Retro Striped Sunset T-Shirt is available from Amazon (prime eligible) in a range of colors for women and men. Sales help support this website, which has been providing free and comprehensive information and resources for psychology students and educators since 2008.