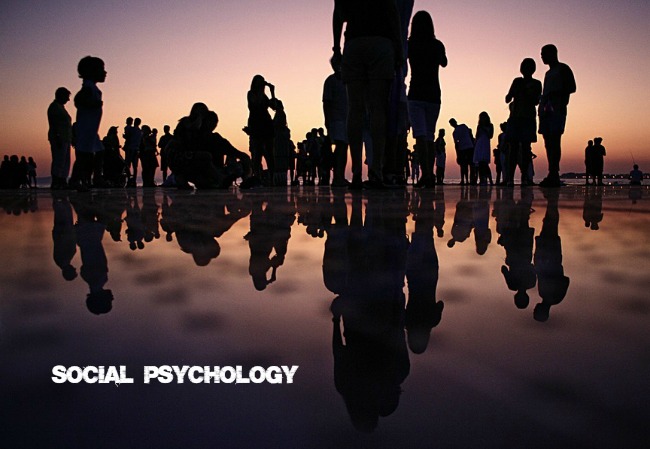 "Social psychology is a science that studies the influences of our situations, with special attention to how we view and affect one another. More precisely, it is the scientific study of how people think about, influence, and relate to one another."


Elliot Aronson: The Power of Self-Persuasion

Brilliant talk by Elliot Aronson who outlines his vision of social psychology and how it applies to the world we live in and our everyday lives.

A world renowned social psychologist, Elliot Aronson received the American Psychological Association's Distinguished Scientific Contribution Award in 1999, making him the only psychologist in the history of American Psychological Association (APA) to have been awarded all three of the APA's major academic accolades; following his awards for distinguished writing in 1973 and distinguished teaching in 1980. Aronson's landmark book, The Social Animal, first published in 1972, is now in its 11th edition.


Pioneers in The History of Social Psychology 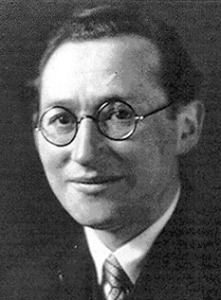 A profoundly influential figure within the field of social psychology, Kurt Lewin demonstrated that experiments on groups could be conducted under precisely controlled conditions and in doing so pioneered the scientific study of group dynamics.

A prolific writer, Lewin authored several books and numerous articles which informed our understanding of group processes in relation to such things as productivity, communication, leadership, social perception, experiential learning and intergroup relations. Lewin also wrote widely on the concept of 'action research,' the term he coined to express his firmly held contention that key individuals being studied as part of a group research project, should themselves be encouraged to act as cooperating recorders, observers and analyzers. 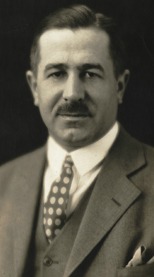 Floyd Henry Allport is widely considered to be the first psychologist to systematically study group processes and social relationships via the experimental method. A hugely influential figure within the field of social psychology, Allport's groundbreaking book 'Social Psychology' published in 1924 was instrumental in establishing social psychology as a legitimate field of scientific interest. 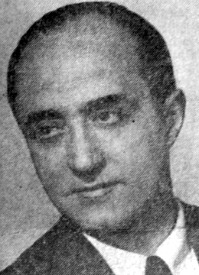 One of social psychology's most historically significant figures, Muzafer Sherif conducted influential research on a range of topics within the field including, social norms, perception, social judgment and attitude formation. It was, however, Sherif's interest in intergroup relations that led to his best known work, in particular, 'The Robbers Cave Experiment,' a classic exploration of prejudice and conflict, widely considered one of the most famous studies in social psychology. 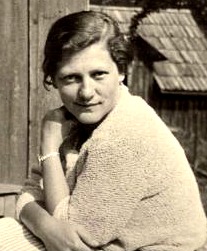 An eminent social psychologist, Marie Jahoda conducted pioneering studies into racial prejudice, the authoritarian personality and the concept of positive mental health. Along with her first husband Paul Lazarsfeld, Jahoda also carried out groundbreaking research on the psychological impact of unemployment; culminating in 1933 with the publication of their landmark work on the subject, 'Marienthal: The Sociography of an Unemployed Community,' a social psychology classic.

In 1979 Marie Jahoda received the American Psychological Association (APA) Award for Distinguished Contributions to Psychology in the Public Interest and in 1980 was the recipient of the prestigious (APA) Kurt Lewin Award, presented for 'outstanding contributions to the development and integration of psychological research and social action.' 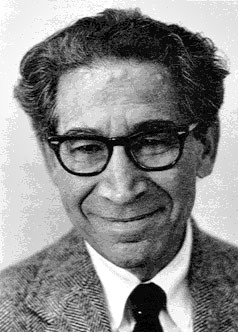 Renowned for his unique and innovative laboratory methods of studying social situations, Leon Festinger's theory of cognitive dissonance has had an enduring impact on the development of experimental social psychology. In 1957 Festinger's classic book 'A Theory of Cognitive Dissonance' was published. Based on the premise that inconsistency between beliefs or behaviors (cognitions) creates a state of psychological tension, which in turn results in a motivational drive to reduce such cognitive inconsistency; cognitive dissonance dominated research within experimental social psychology well into the 1960's.

Among his many professional accolades, Festinger received the American Psychological Association (APA) Distinguished Scientific Contribution Award in 1959 and was elected to the National Academy of Sciences in 1972. 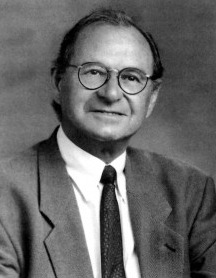 Robert Zajonc explored a range of topics within multiple sub-fields of psychology; including groundbreaking research into how the presence of others influences performance (social facilitation,) the effect of birth order on intellect and the effects of repeated exposure on liking and preference ("mere exposure" effect.) 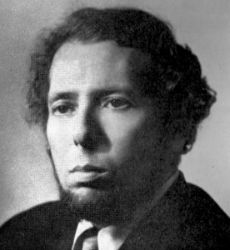 The enigmatic Stanley Milgram is best known for conducting a series of the most notorious and controversial experiments in the history of psychology; which were designed to explore the extent to which people would be willing to obey an experimenter's orders to administer 'electric shocks' as a form of punishment in a 'learning exercise.'

In 1963 Milgram published a number of papers documenting the disturbing finding that 65% of his subjects obeyed orders from an authority figure to inflict severe levels of pain on someone else, a finding he examined in detail in 1974 in his classic book 'Obedience to Authority.' Milgram's work on obedience not only raised serious questions about research ethics but was also challenged on methodological grounds, most notably in relation to his very small sample size and the fact that the infamous 65% obedience level figure was based on just one out of 24 experimental variations. Despite this, Milgram's work still ranks among the most influential areas of social psychological research.

A truly original thinker, Milgram also conducted fascinating research into such things as the 'small world' phenomenon, the effects of televised antisocial behavior and the experience of living in cities.' 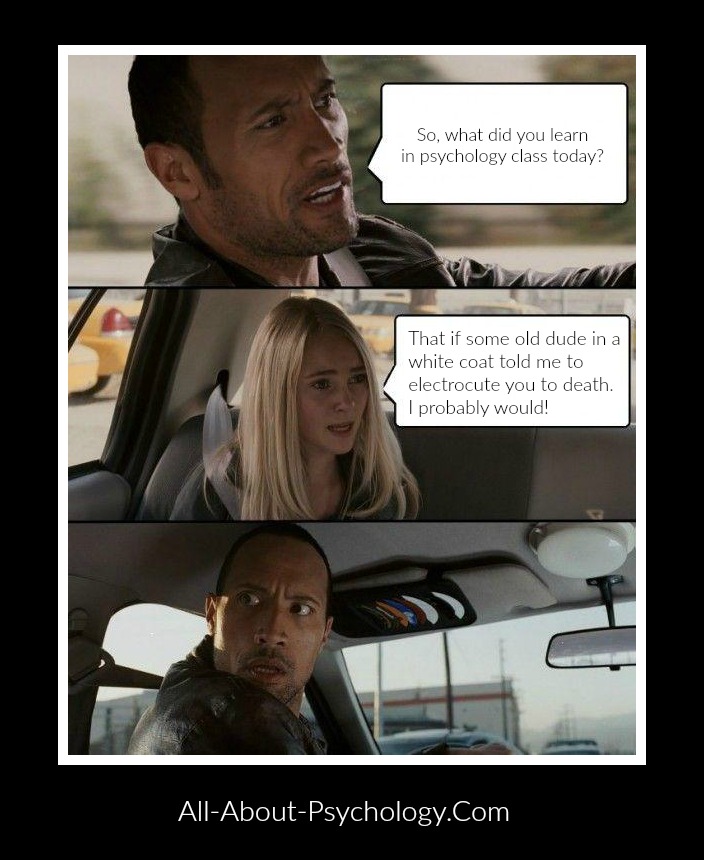 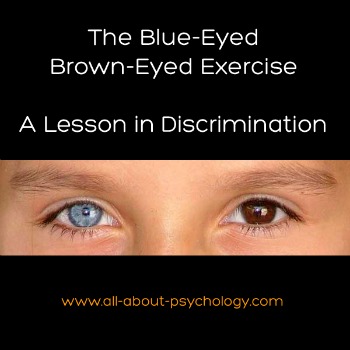 This classic case study in prejudice devised by third-grade school teacher Jane Elliott in 1968 is just as compelling today.

Critical Social Psychology: Understanding Ourselves and Others

"We live in a complex, fast changing and highly social world. One of the most compelling questions we face is how to understand ourselves and other people. Why do we do what we do, say what we say? Do we really make choices or are we limited by forces and pressures which we may be barely aware of? There are no easy answers, but social psychology has developed a number of fascinating ways of thinking about and researching into the self in relation to others. Each of these ways of thinking is based on distinctive sets of ideas about the individual in a social context."

Thanks to The Open University you can explore these ideas online via their free online course. CLICK HERE to check out this brilliant resource.


Go To The Types of Psychology Page


Go From Social Psychology Back To The Home Page