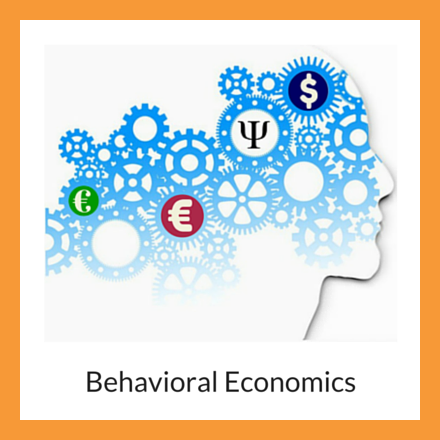 What is Behavioral Economics?

Behavioral economics is a rapidly growing discipline that draws upon psychological insights to investigate economic decision making. An interdisciplinary subject, experimentation within cognitive psychology, social psychology and neuroscience etc, has led researchers to develop robust theories which have completely revolutionized our understanding our human rationality, bias and choice. 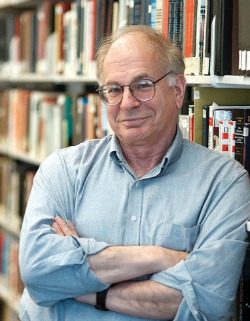 One of the most important events in the recent history of behavioral economics was the award of the 2002 Nobel Prize in Economic Sciences to psychologist Daniel Kahneman. During the award ceremony it was noted that Kahneman's groundbreaking insights into human judgment and decision-making were guiding the reformulation of economic and financial theory and that the bridges which exist between economics and psychology were directly attributable to his pioneering research.

(Screenshot from Richard Thaler's cameo appearance in the Oscar nominated film about the 2007-8 financial crisis 'The Big Short.')

Often referred to as 'The Father' of Behavioral Economics, another trailblazing figure within the field is Professor of Behavioral Science and Economics at the University of Chicago, Richard Thaler.  Writing in Havard Magazine, renowned behavioral economist David Laibson, highlighted Thaler's contribution to behavioral economics, particularly the psychological insights he provided via his regular feature "Anomalies," in the Journal of Economic Perspectives, which ran between 1987-1991. (Which you access for free below.)

According to Thaler, the premise underpinning these insights is that:

"Economics can be distinguished from other social sciences by the belief that most (all?) behavior can be explained by assuming that agents have stable, well-defined preferences and make rational choices consistent with those preferences in markets that (eventually) clear. An empirical result qualifies as an anomaly if it is difficult to "rationalize," or if implausible assumptions are necessary to explain it within the paradigm."

In 2017, Richard Thaler received the Nobel Memorial Prize in Economic Sciences for his contributions to behavioral economics. In announcing the award, the Royal Swedish Academy of Sciences noted that his "contributions have built a bridge between the economic and psychological analyses of individual decision-making. His empirical findings and theoretical insights have been instrumental in creating the new and rapidly expanding field of behavioral economics."

Thanks to the American Economic Association, all issues of the Journal of Economic Perspectives are now publicly accessible online at no charge. As a result, you can now access and read all of Richard Thaler's groundbreaking articles in the 'Anomalies' series in full for free via the following links.

Weekend, Holiday, Turn of the Month, and Intraday Effects

A Mean-Reverting Walk Down Wall Street 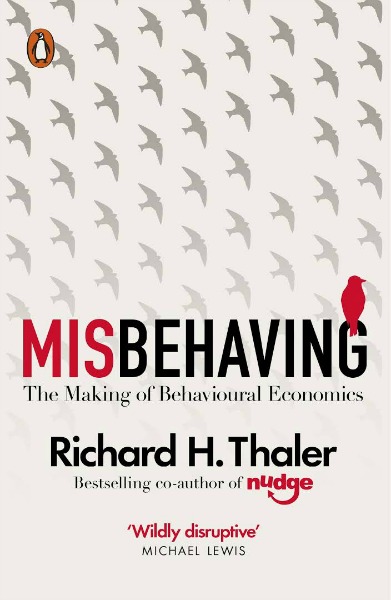 Get ready to change the way you think about economics.

Richard H. Thaler has spent his career studying the radical notion that the central agents in the economy are humans - predictable, error-prone individuals. Misbehaving is his arresting, frequently hilarious account of the struggle to bring an academic discipline back down to earth—and change the way we think about economics, ourselves, and our world.

Traditional economics assumes rational actors. Early in his research, Thaler realized these Spock-like automatons were nothing like real people. Whether buying a clock radio, selling basketball tickets, or applying for a mortgage, we all succumb to biases and make decisions that deviate from the standards of rationality assumed by economists. In other words, we misbehave. More importantly, our misbehavior has serious consequences. Dismissed at first by economists as an amusing sideshow, the study of human miscalculations and their effects on markets now drives efforts to make better decisions in our lives, our businesses, and our governments.

Coupling recent discoveries in human psychology with a practical understanding of incentives and market behavior, Thaler enlightens readers about how to make smarter decisions in an increasingly mystifying world. He reveals how behavioral economic analysis opens up new ways to look at everything from household finance to assigning faculty offices in a new building, to TV game shows, the NFL draft, and businesses like Uber.

Laced with antic stories of Thaler’s spirited battles with the bastions of traditional economic thinking, Misbehaving is a singular look into profound human foibles. When economics meets psychology, the implications for individuals, managers, and policy makers are both profound and entertaining.

(Shortlisted for the Financial Times & McKinsey Business Book of the Year Award.)

Misbehaving: The Making of Behavioral Economics


Go From Behavioral Economics Back To The Home Page