There's More To Personality Than A Test Score 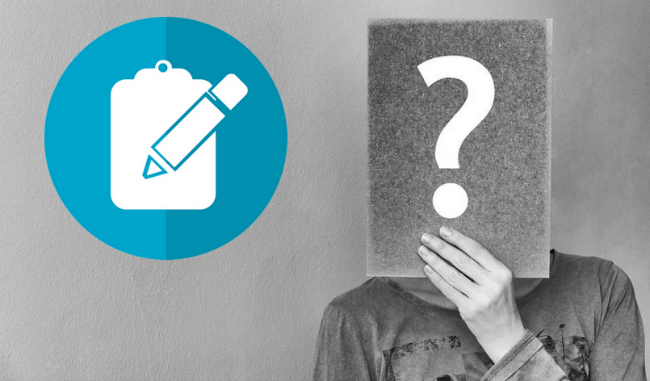 Have you ever completed a personality test and felt dissatisfied with your scores? Maybe you’ve quibbled with the low score you received on extroversion – a personality trait reflecting outgoing and gregarious behaviour. Well, fine, you’re not a party animal, but when you are out with your friends you are lively, chatty and enthusiastic. Doesn’t that count for something?


For many people, the idea of a numerical “score” on a personality test seems simplistic. We can’t argue with the feedback from the bathroom scales, but personality is different to weight: it is a description of who we are - and we are complex, dynamic and changeable.


We are different around our friends compared to our romantic partners. We might even feel sure that aspects of our personality have changed at key points in our lives. Can a test score accurately describe any aspect of your personality?


The simple answer – as for many things in psychology – is yes…and no.


On the other hand, it is obvious our behaviours and experiences change across time and situations. Optimists experience moments of pessimism, and intellectuals sometimes watch mindless TV. Most people are quiet and reflective when reading a book, but not when attending a music festival. How can this variation be reconciled with a personality test score?


One answer to this comes from research conducted by Wake Forest University’s Professor William Fleeson. He has shown that our various behaviours and experiences form “distributions” of momentary states. While these states can vary dramatically from one moment to the next, over time they tend to cluster around some average level.


For example, you might sometimes behave in an outgoing and gregarious way (like an extrovert) and sometimes in a reserved and quiet way (like an introvert). Nevertheless, you will also tend to spend a majority of your time at one particular point along the continuum.


Consider it what we tend to do, not always do


According to Professor Fleeson, our score on a personality test is a brief summary of what we tend to do, not an absolute indicator of what we always do. A relatively low score on extroversion does not suggest that you are never gregarious and outgoing. Rather, it means that you behave this way relatively less often. And while our behaviour changes from moment to moment, our average levels of a particular behaviour are highly consistent over time.


If our score on a personality test is a summary of what we tend to do, can we change our personality simply by doing something else? For instance, does an introverted teacher who develops a highly extroverted presentation style, in effect, become more extroverted? This notion captures what Cambridge University’s Professor Brian Little calls “personal projects”.


Like projects in any other domain of our lives – to learn Spanish or renovate the kitchen – we often work on projects concerning our personality. We try to be kinder and more patient (“project agreeableness”). We push ourselves to try new things (“project openness”). These projects may often arise in response to new challenges in our lives. For instance, working at the University of Illinois, Professor Brent Roberts found that women who increased their participation in the workforce in young adulthood became more assertive and socially dominant over the following 10-15 years. Such changes may reflect deliberate efforts to survive and thrive in the workplace.


Similar to the idea of personal projects, people flex different aspects of their personality in accord with their current goals. When we want to engage others and hold their attention, we tend to act in a more extroverted way.


Acting in an extroverted way might also help elevate our positive mood levels. Personality psychologists have long known that extroverts typically feel more upbeat than introverts. Recent research from a number of teams around the world, including the University of Melbourne’s Personality Processes Lab, shows these benefits of being extroverted can be reaped simply by acting extroverted. Surprisingly, the boosts in positive mood caused by acting extroverted are just as strong for introverts: quieter, more reserved people enjoy being talkative and enthusiastic too.


Of course, there are limits to how easily we can change. Professor Little suggests an introvert can act extroverted for a short time, but will later need to recharge. Some aspects of our personality are resistant to change. More sensitive, anxious individuals probably get tired of people telling them to stop worrying about things (as if this were a simple choice). Change is possible, but various factors have a stabilising effect on our personality – such as our genetic make-up, which we can’t change. As a result, personal projects can be life-long endeavours requiring constant tinkering.

What we can say with confidence is that personality is a more complex and versatile phenomenon than is reflected in a personality test score. These scores seem like very rough descriptions of what we are like, because in many respects they are. They provide a brief sketch of what we are like overall, on average. They do not capture everything that we are, or everything we might become. 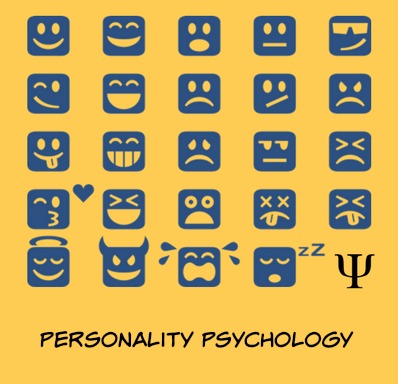 See following link to learn all about personality psychology.

Professor Brian Little received his early education in British Columbia and his Ph.D. in psychology from the University of California at Berkeley. He has taught with distinction at Oxford, Carleton, McGill and Harvard Universities. He was elected as a Favorite Professor at Harvard for three consecutive years.

Professor Little is a pioneer in the study of personality, motivation and well-being. He has written a bestselling book, Me Myself and Us: The Science of Personality and the Art of Well-being, and his new book, Who are You Really? The Surprising Puzzle of Personality, based on his extremely popular TED 2016 talk, was published in August, 2017. You can access the interview with Professor Brian Little via the following link.