Why Children Really Believe In Santa:


The Surprising Psychology Behind Tradition 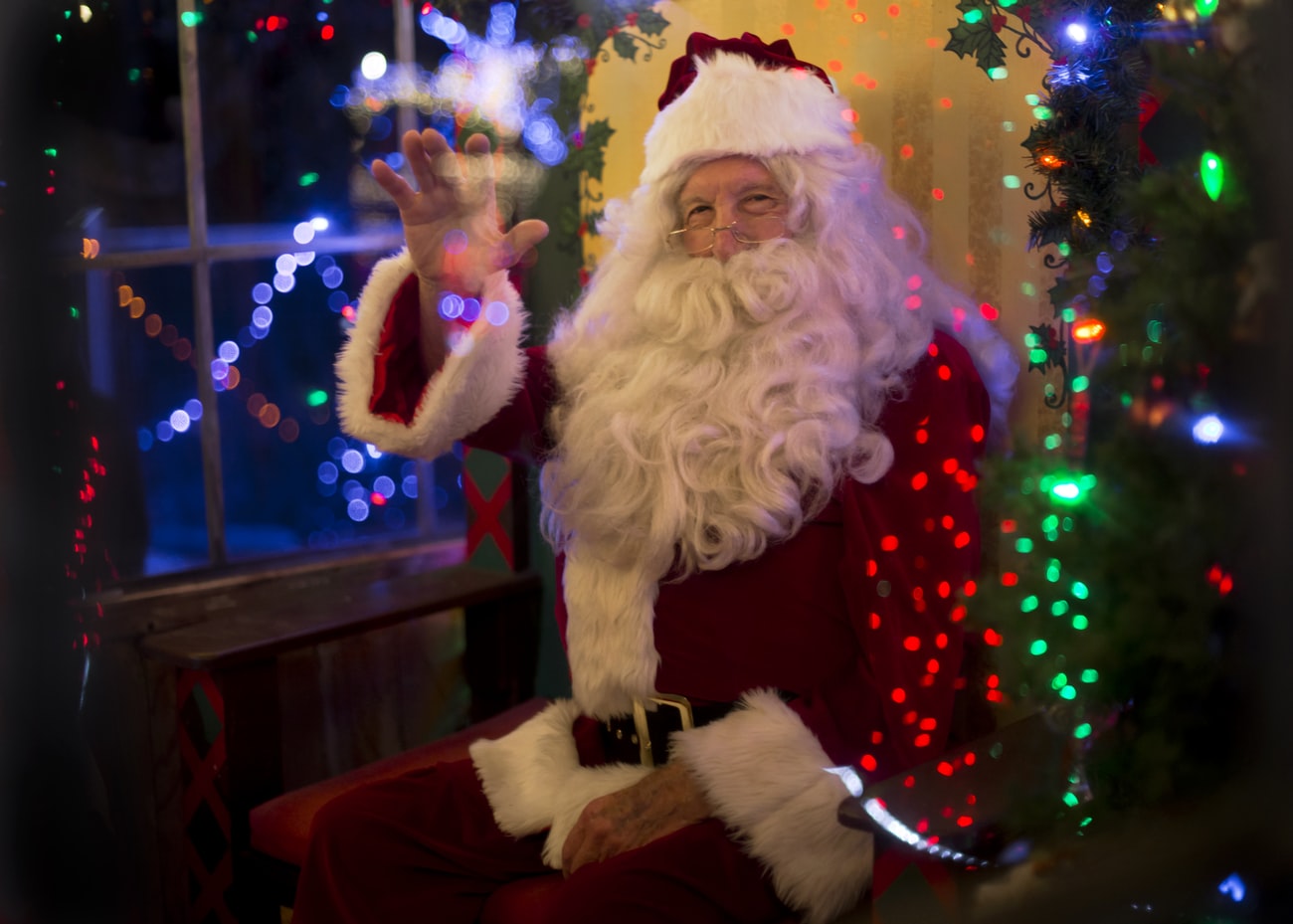 
Many of us tell our children about a rotund, bearded man in red, who lives in the icy tundra at the top of the world. He is tasked with judging the moral worth of children everywhere. He has a list. He has checked it twice. And there is no court of appeals.


We promise our children that, on a known date and under the cover of darkness, he will sneak into our homes. Here, his judgment will be delivered. In preparation, it is customary to erect and decorate a tree inside one’s home (a dead one, or a simulacrum, will do just fine), and to leave a food sacrifice of high-fat cookies and nutrient-rich milk. He will then repeat this act several billion times, aided by his entourage of flying polar caribou.


Why would children believe something so absurd? And can it teach us anything about how children come to discriminate between what is real and what is not?

One might be tempted to think that children are particularly susceptible to the fantastic. And while this may not be entirely unfair, children engage in a wide variety of judicious and sceptical behaviours. And compelling them to believe the fantastic without considerable effort is very difficult.


In one study, known as the “Princess Alice” study, researchers told children about the invisible and imaginary Princess Alice, who was “present” in the room and sitting in a nearby chair. After this, children were left alone and given the opportunity to cheat on a task for a reward. While some children looked towards the empty chair, fewer still waved their hands through Alice’s ostensible location, and there was only very weak statistical evidence that this induction influenced children’s behaviour at all – other authors, including myself, have failed to replicate this effect.


In contrast, there is the “Candy Witch” study. Here, two different adults visited a school on two separate occasions, told children about the Candy Witch and showed the children pictures of her. They were told the Candy Witch would trade some of their Halloween candy for a toy (if they could refrain from eating it – no small task for a child). Parents also needed to phone the Candy Witch in advance. As a result, many children believed in the Candy Witch, some even a year later.


The primary difference between these two studies is the amount of effort (many) adults put in to compel the children. Children are quite sensitive to effort, and with good reason.

Childhood is a unique, evolved life-stage in which sexual maturation is delayed in favour of brain growth and social learning. Historically, the only way to learn about something you haven’t directly experienced was to rely on testimony. Children can differentiate between fantasy and history, evaluate the strength of evidence and prefer claims with scientific framing. Children in many cultures are less likely than adults to appeal to supernatural explanations for unlikely events. In fact, children learn to make supernatural claims.

Theory suggests that rituals may be a particularly influential kind of testimony. Joe Henrich’s theory of credibility enhancing displays suggests that learners (such as children), to avoid exploitation, should pay attention to the actions of models (such as adults), and attempt to determine the degree to which a model believes something based on how costly their actions would be if those beliefs weren’t sincerely held. Put simply: actions speak louder than words.


The “Santa Claus” parts of Christmas are an excellent demonstration of adults willfully participating in a prolonged, high-cost cultural ritual. Santa must be real, otherwise why would my parents do this? The trick, of course, is that we tell children, over and over, that the tree, the Christmas lists, the cookies and the glasses of milk are for Santa and not that they are for tradition.

Because Christmas saturates our culture, it is taken for granted. And because Santa is a lie we tell to children, we don’t treat it as a mature topic. Yet both Christmas and Santa have a lot to teach us about ourselves and how we come to understand reality.


Santa, the Tooth Fairy and the Easter Bunny are somewhat unique. They require participation in social norms and cultural rituals in a way no other supernatural figures do (exempting religious figures). Children are not so much confused about what is a real, but sensitive to a diversity of cues we adults provide.


And when it comes to Santa Claus, we tend to not only make a claim, but we engage in many detailed actions, which would seem too costly to engage in if we were lying. My own preliminary research has shown that the figures most commonly associated with rituals are the figures that are most endorsed as real – more real, even, than some other likely figures like aliens and dinosaurs.


Children are sensitive to our actions – singing carols, erecting dead trees inside our homes, leaving out milk and cookies – and children, sensibly, attend to this. And the result is belief: mum and dad wouldn’t do this if they didn’t believe, so Santa must be real.


Why would they lie to me?


Rohan Kapitany is currently conducting research on the influence Santa has on children’s behaviour at Christmas time. If you have a child aged between three and nine, and are willing to complete a survey once during the first week of December (2019) and a second time in the last week in December (2019), please click here.