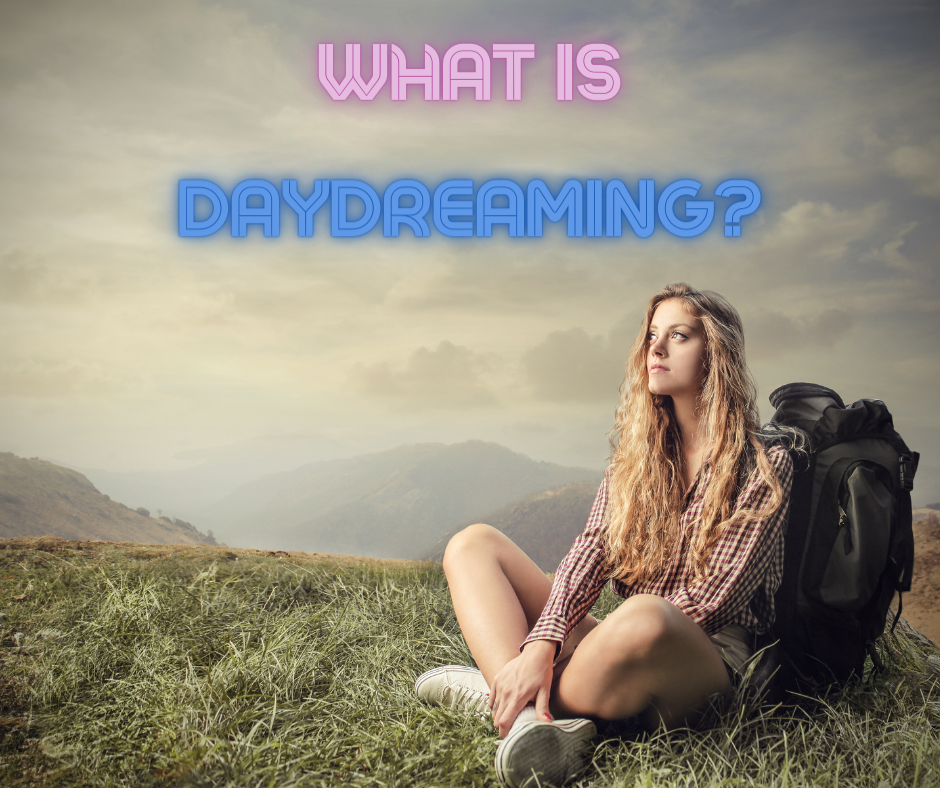 Our attention is a powerful lens, allowing our brains to pick out the relevant details out of the overwhelming flow of information reaching us every second.


However, scientists estimate we spend up to half our waking lives thinking about something other than the task at hand: our minds are wandering. This is striking considering the potential negative consequences, from decreased school or work performance to tragic traffic accidents.


By monitoring people’s brainwaves against their self-reported states of attention, we found that mind-wandering seems to happen when parts of the brain fall asleep while most of it remains awake.

Parts of the brain can sleep while you’re awake


Directing our attention inwards can be very useful. It can let us focus on our inner thoughts, manipulate abstract concepts, retrieve memories, or discover creative solutions. But the ideal balance between focusing on the outer and inner worlds is hard to strike, and our ability to stay focused on a given task is surprisingly limited.


When we get tired, our control of attention goes awry. At the same time, our brains starts showing local activity that resembles sleep while most of the brain appears clearly awake. This phenomenon, known as “local sleep”, was first seen in sleep-deprived animals and then in humans.


We wanted to investigate whether local sleep might also happen in well-rested people, and whether it could trigger shifts in attention.

To better understand the relationship between brain activity and lapses of attention, we asked healthy young volunteers to perform a rather boring task requiring continuous attention. As anticipated, their attention frequently shifted away from the task. And when their attention lapsed, their performance decreased.


But we also wanted to know what exactly was going through their minds when their attention was not on the task. So we interrupted them at random intervals and asked them what they were thinking about at that moment.


In parallel, we recorded their brain activity with an electroencephalogram, which consists of a set of sensors placed on the head that can monitor the rhythms of the brain. Thanks to this non-invasive brain imaging technique, we could search for signs of sleep within wakefulness during the entire task.


In particular we focused on “slow waves”, a hallmark of sleep involving brief silences from assemblies of neurons. Our hypothesis was that these lapses in neuron activity could explain lapses in attention.


We found local slow waves could predict episodes of mind wandering and mind blanking as well as changes in participants’ behaviour during these lapses of attention.


These results can easily be understood through the concept of local sleep. If sleep-like slow waves really do correspond to local bouts of sleep in people who are otherwise awake, the effect of the slow waves should depend on where they occur in the brain and the function of those brain regions as we have found.


This suggests that a single phenomenon – local sleep intrusions during waking hours – could explain a broad range of attentional lapses, from mind-wandering and impulsivity to “going blank” and sluggishness.


Furthermore, our results suggest that local sleep might represent an everyday phenomenon that can affect us all, even if we are not particularly sleep-deprived. Our participants were simply going about the task at hand. Yet, without realising it, parts of their brains seemed to go offline repeatedly throughout the experiment.


We are currently exploring whether this phenomenon of local sleep could be exacerbated in some individuals. For example, most people suffering from attentional deficits and/or hyperactivity disorders (ADHD) also report disrupted sleep. This may result in an increase in local sleep episodes during the day and could explain part of their attentional problems.


Finally, this new study reaffirms how sleep and wakefulness can be intermingled in the human brain. It parallels studies in sleep showing how the brain can locally “wake up” in order to process sensory information coming from the environment. Here, we show the opposite phenomenon and how sleep intrusions during wakefulness can make our minds wander somewhere or nowhere.