The Blissful And Bizarre World Of ASMR 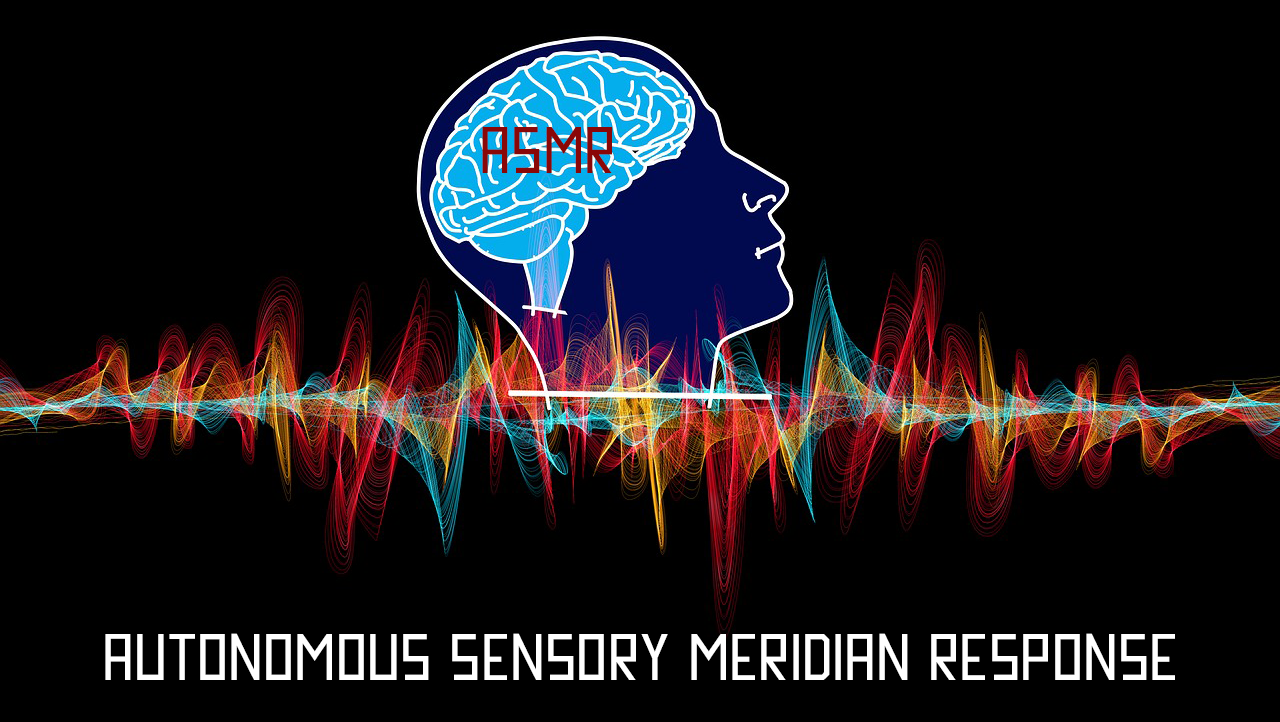 Have you ever stumbled upon an hourlong online video of someone folding napkins? Or maybe crinkling paper, sorting a thimble collection or pretending to give the viewer an ear exam? They’re called ASMR videos and millions of people love them and consider watching them a fantastic way to relax. Other viewers count them among the strangest things on the internet.

So are they relaxing or strange? I think they are both, which is why I have been fascinated with trying to understand ASMR for the past five years. In researching my new book “Brain Tingles,” I explored the many mysteries about ASMR as well as best practices for incorporating ASMR into various aspects of life, like parenting, spas and health studios.


ASMR is short for Autonomous Sensory Meridian Response. Enthusiast Jennifer Allen coined the term in 2010. You may also hear this phenomenon called “head orgasms” or “brain tingles.” It’s distinct from the “aesthetic chills” or frisson some people experience when listening to music, for instance.


People watch ASMR videos in hopes of eliciting the response, usually experienced as a deeply relaxing sensation with pleasurable tingles in the head. It can feel like the best massage in the world – but without anyone touching you. Imagine watching an online video while your brain turns into a puddle of bliss.


The actions and sounds in ASMR videos mostly recreate moments in real life that people have discovered spark the feeling. These stimuli are called ASMR triggers. They usually involve receiving personal attention from a caring person. Associated sounds are typically gentle and non-threatening.


Everyday real-life events that stimulate ASMR include receiving positive personal attention from teachers, clinicians, hairdressers, spa employees, family members, or simply having a friend braid your hair and speak softly to you. The combination of the focused attention, soft voice, light touch and being cared for can quickly switch some brains into a deep state of relaxation.


The popularity of ASMR videos demonstrates that simply watching a recording of a kind, gentle person pretending to give you positive personal attention can stimulate this feeling. Even a video of someone’s hands can trigger ASMR – your brain has evolved to read that as a caring person demonstrating a helpful skill or valuable item.

What does the science say?


Scroll through the comments on ASMR videos and you’ll find plenty of viewers saying that it helps their anxiety, insomnia, depression and other conditions. These comments are not hard science, but they have motivated researchers to look into ASMR in more detail.


A 2015 study reported that the majority of viewers of ASMR videos watch these videos to relax, deal with stress and fall asleep. Some viewers even felt the videos were helpful to their depression and chronic pain. A 2017 study found a majority of viewers watch the videos to relax and some felt the videos helped their anxiety. A 2018 study reported that ASMR videos helped viewers feel more calm, less stressed and less sad, and the participants were so relaxed that their heart rates slowed down in the researchers’ lab.


In a recently published study, my co-authors and I reported what happened in the brains of 10 volunteers while they experienced ASMR. Participants watched their favorite ASMR videos while lying still inside a functional magnetic resonance imaging scanner.


When people were experiencing that ASMR tingling, certain areas of the brain were more active: most notably the medial prefrontal cortex and nucleus accumbens. Interestingly, these brain regions are also active when people, and other mammals, interact with each other in positive ways, like during parenting or grooming behaviors. ASMR videos may be tapping into our natural ability to be soothed by the sights and sounds our brains associate with caring individuals.


Can ASMR be experienced without the stimulus of another person? Some people do report being able to stimulate ASMR in themselves by clearing their minds, focusing on themselves, focusing on loved ones or thinking about ASMR triggers. The process and result may be similar to meditation, mindfulness, or even the calmness reported with praying and religious experiences. The brain regions active during a religious experience in some individuals are similar to those we saw activated during ASMR.

ASMR triggers can be used on a person-to-person level to directly soothe the people in our lives. Intentionally using whispering, light touch and positive personal attention to bring on the brain tingles can be helpful for lulling a child to sleep, soothing a stressed family member, or relaxing a friend or romantic partner. ASMR relaxation techniques could also be incorporated into spas, health studios, wellness centers and counseling sessions. I wrote the book “Brain Tingles” as a how-to guide to help people create these person-to-person moments of deep bliss.


The more we understand ASMR then the better it can be used in a helpful way – and there is still a lot to be learned. It’s not yet known why just some individuals experience ASMR, what neurotransmitters and hormones are involved in ASMR, or how the effectiveness of ASMR compares to other current clinical treatments for anxiety, insomnia and depression.


Figuring out more about the biology and benefits of ASMR should make the world a calmer place.


About the author: Craig Richard is a professor of biopharmaceutical sciences at Shenandoah University, founder of the website ASMRUniversity.com and coordinator of the ASMR Research Project.