Posture: How To Feel More Powerful and Confident 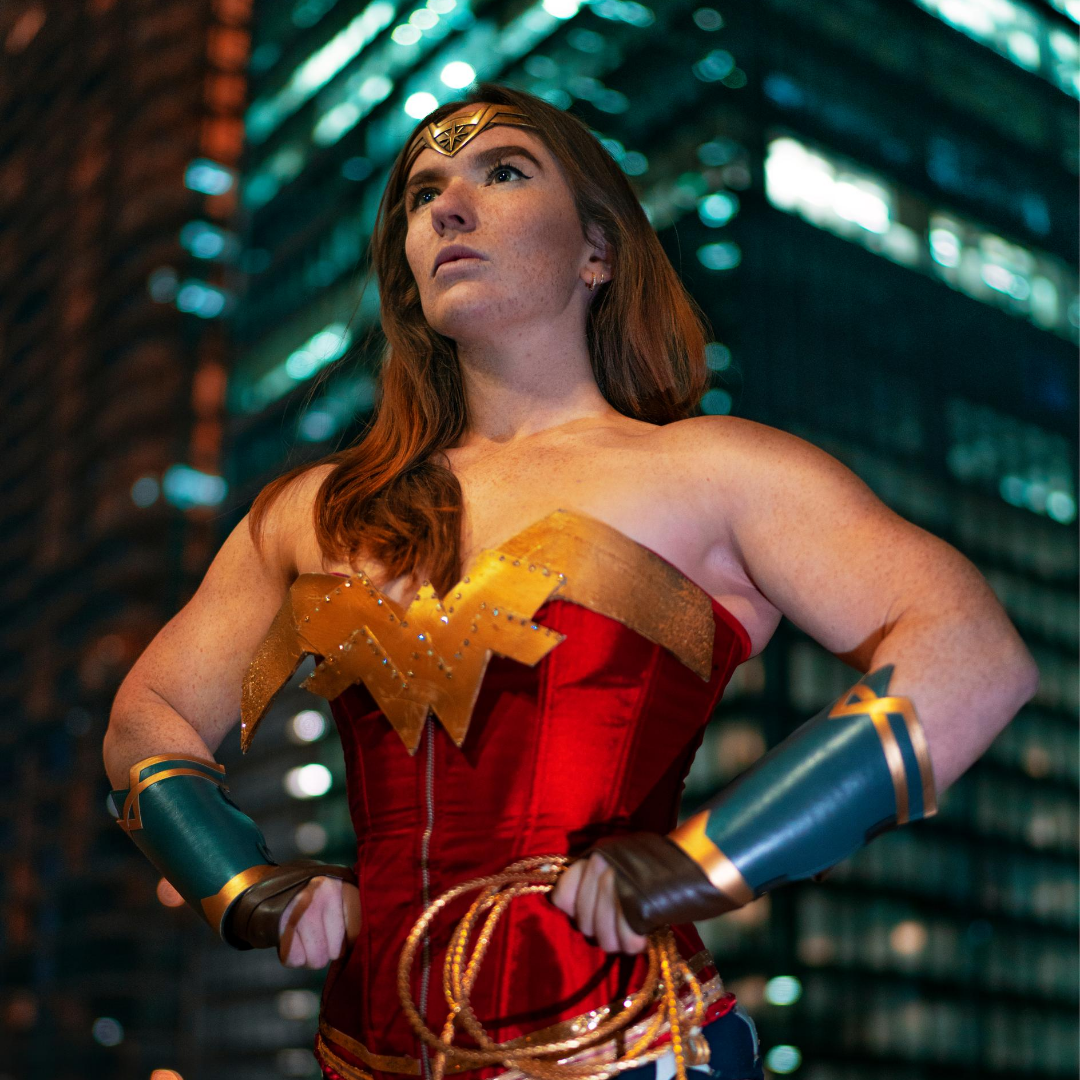 Holding wide, expansive postures – known as power poses – were once thought to boost confidence by producing hormonal changes and making us feel psychologically more powerful. Attempts to replicate the hormonal findings have proven difficult, though the psychological effect has gone largely unchallenged.


But our latest study shows that even the psychological effects of power posing are very small. What might be more important for boosting confidence is to avoid a posture that is small and contractive, such as slouching your shoulders or crossing your arms.


For our study, we wanted to find out whether power poses would increase feelings of power as well as reduce feelings of vulnerability and paranoia. Paranoia builds on negative beliefs about the self, such as feeling powerless and inferior to others. So if power posing can help people feel more powerful, it might also reduce paranoia.

What could explain the fact that we saw no psychological effect of power posing, in contradiction to earlier findings? One possibility we considered was that power posing simply doesn’t work for people who feel paranoid. For example, it could be that when we’re feeling paranoid, an expansive posture makes us feel exposed and vulnerable, rather than powerful.


To test this possibility, we repeated the study on people who reported no current paranoid thoughts. This time we did see a statistically significant increase in feelings of power in those who power-posed compared to those who posed neutrally, although the difference was very small.


Yet when we compared the data from participants with and without paranoia, we found that the difference in feelings of power was not linked to the presence or absence of paranoid thoughts.


A more likely explanation for the difference between our findings and past research is that the findings of previous studies have been incorrectly interpreted.

The results of our study suggest this to be the case. The small difference in reported feelings of power did not come from a significant increase when power posing, but from a small decrease in the group who posed neutrally. Although our neutral pose was designed to have no impact on feelings of power, a completely neutral posture will look different for different people.


The key to ensuring our body posture doesn’t let us down during challenging situations may lie not in making ourselves as expansive as possible, but just in making sure we don’t shrink and contract our bodies.