How Did Reading and Writing Evolve?
Neuroscience Gives A Clue 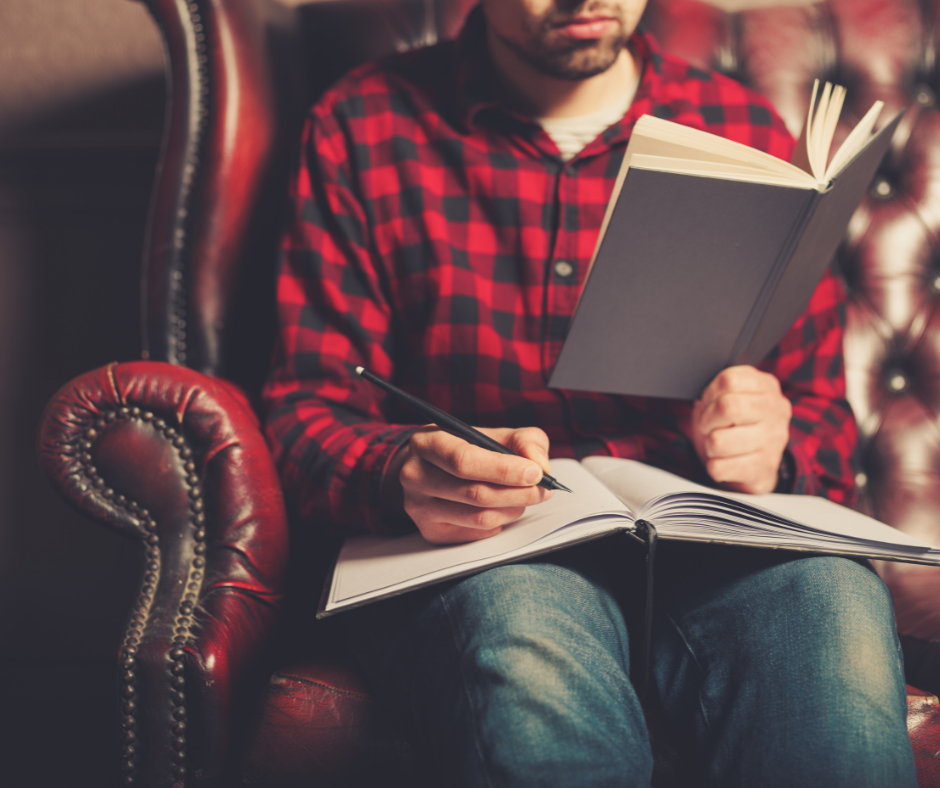 
The part of the brain that processes visual information, the visual cortex, evolved over the course of millions of years in a world where reading and writing didn’t exist. So it’s long been a mystery how these skills could appear some 5,000 years ago, with our brains suddenly acquiring the specific ability to make sense of letters. Some researchers believe that the key to understanding this transition is determining how and why humans first began to make repetitive marks.


Recent extensive brain imaging of the visual cortex as people read text has provided important insights into how the brain perceives simple patterns. In my new paper, published in the Journal of Archaeological Science Reports, I analyse such research to argue that the earliest human-made patterns were aesthetic rather than symbolic, and describe what that means for the evolution of reading and writing.


Archaeologists have uncovered a growing number of ancient, engraved patterns produced by early humans as well as Neanderthals and Homo erectus. The marks predate the first representational art (drawings that represent something) by thousands of years.

Such motifs have been found in South Africa with engravings dating back to 100,000 years ago. Archaeologists have also found shell engravings made by Homo erectus some 540,000 years ago. One intriguing observation of these early marks is that they all feature grids, angles and repetitive lines.


In 2000 I first suggested that the way the “early visual cortex” – the location where visual information from the eye first impacts the cortex – processes information gave rise to the ability to engrave simple patterns. We know that this area has neurons coding for edges, lines and “T” junctions. As distilled forms, these shapes preferentially activate the visual cortex.


It’s easy to see how this may have come about. Lines, angles and intersections are the most abundant features embedded in the natural environment – they provide crucial first cues to the layout of objects. Our brain’s ability to process them is shared by other primates, but the human brain is also able to respond to these cues proactively using “Gestalt principles” – rules that enable the mind to automatically perceive patterns in a stimulus. This helps it construct basic forms that are fed forward to the higher-order visual areas of the brain, which can process them in a way so we can experience them as real objects.

At some point from around 700,000 years ago, this sensitivity to geometry and pattern perception enabled humans to start making refined “Acheulean tools”, which exhibit a certain symmetry. This is unlikely to have been possible without an implicit knowledge of geometry.

The tool making then further promoted an enhanced sensitivity and bias towards patterns in the natural environment, which our ancestors projected onto materials other than the actual tools. For example, they started accidentally making marks on rocks, shells and materials such as ochre.


At some point, these unintentional patterns were intentionally copied on such materials – developing into engraved designs and later on into writing.


But how was this possible? Neuroscientific research has shown that writing text involves the premotor cortex of the brain, which drives manual skills. My theory therefore suggests that reading and writing evolved when our passive perception for discerning things started to interact with manual dexterity.

Writing and abstract patterns also activate so-called “mirror neurons” in the brain. These brain cells are remarkable because they fire both when we act and when we observe others acting – helping us identify with and understand others as if we ourselves were acting. But they also fire when we view patterns and see written text. This can therefore produce a sense of identification with a pattern – whether accidental or natural – in a way that inspires us to replicate it. And these marks were the first steps to writing and reading.


These developments therefore enabled the brain to reuse the visual cortex for an entirely new purpose. Ultimately, it could have created a new process in the brain that exploited the visual cortex, giving rise to a visual word form area and connecting with speech areas incrementally over time.


That said, some researchers believe that early marks were symbolic rather than aesthetic and that writing evolved from encoding information in them. However I argue this now seems increasingly unlikely. Early marks look similar to each other over an immense period of time. If the marks were symbolic, we would expect to see far more variation across space and time, just as we do in modern writing systems. But this is not the case.


All this points to the probability that the earliest marks were aesthetic in that they derive from the early visual cortex’s preference for basic configurations. And it could have begun as early as Homo erectus, which lived from about 1.8m to 500,000 years ago.


Go To The Neuropsychology Page