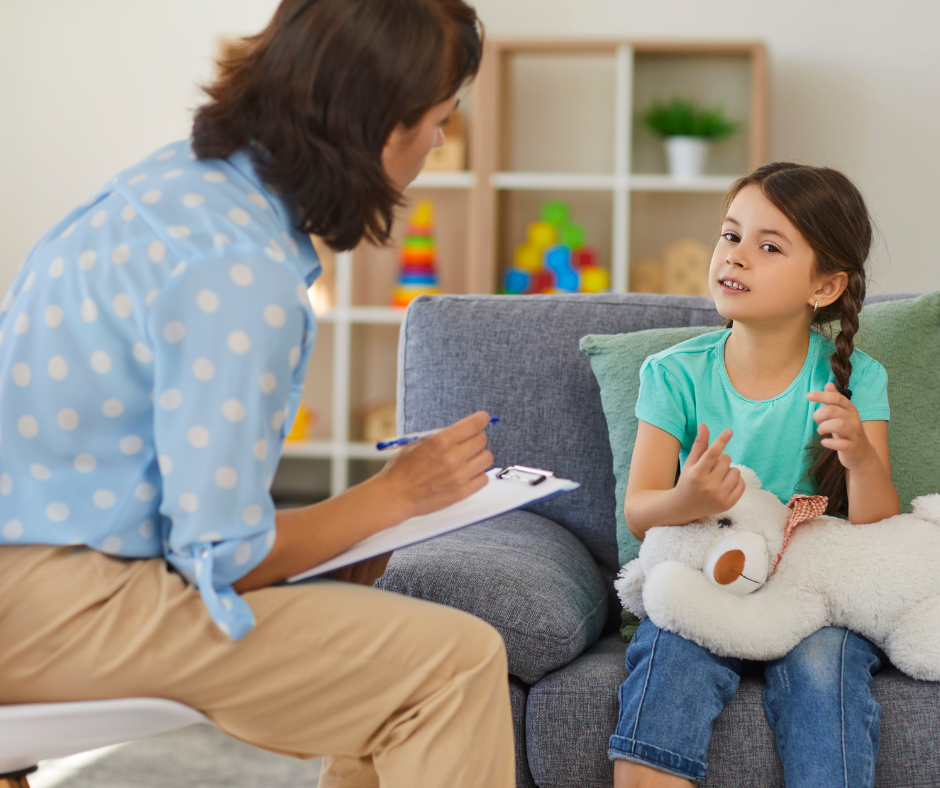 Eyewitness memory has come under a lot of scrutiny in recent years, as organizations such as the Innocence Project suggest it was a key piece of information in as many as 75% of wrongful convictions in the United States. Unfortunately, human memory doesn’t work like a video camera recording a scene, allowing you to play memories back exactly as they happened. Instead, memories must be reconstructed every time they are used, like putting together a jigsaw puzzle. All kinds of things can influence this reconstruction process, ranging from new information you learn after the event to simply the passage of time.


Adults are bad enough at providing accurate testimony, because of issues related to the reconstructive nature of memory as well as the ways memories can be influenced by new information and decay over time. Considering these limitations of human memory, how well do kids do? The reliability of child witnesses is especially important to understand given the large number of children who become involved in the legal system every year. In cases involving child witnesses, the child’s testimony is often the only available evidence, so gaining reliable accounts may be the only way to keep dangerous offenders off the streets.


I’m a psychology lecturer at Clemson University who researches children’s eyewitness memory. In my new book “Are Children Reliable Witnesses?” I explore what can influence the accuracy of children’s testimonies, for better or worse. Research shows that children can be reliable witnesses, but it depends on both the individual child and the situation.

Getting child witnesses to tell their stories


Typically, police begin a forensic interview by asking witnesses, including children, to freely recall everything they remember about the event. During this stage of the interview, even young children can be just as accurate as adults, but they often miss many details.


To elicit the most information possible, police will often then start asking different types of questions. Open-ended questions – for example, “Tell me more about what happened” – generate more accurate and coherent responses than any other type.


Questions that include an option – like “Was he tall?” – can increase the amount of information a witness provides but often lead children to answer questions they actually don’t know the answer to. The overall accuracy of their recollections typically declines when kids are given these kinds of questions.


If investigators struggle to gain information from young children, they may resort to leading questions that suggest details the child has not already mentioned, such as asking about touching when the child has not brought up physical contact. Often, young children will comply with the suggestion of the interviewer even if it is untrue. They may then incorporate that misinformation into their subsequent accounts of the crime.


Sticking to a structured interview format makes investigators less likely to fall back on questions that are suggestive or pose limited options.

The National Institute of Child Health and Human Development provides one evidence-based protocol investigators can follow when working with young witnesses. It takes away some of the guesswork on the part of the investigator and ensures open-ended prompts are used before reverting to more focused questions. It also guides investigators to include practice interviews and rapport-building, both of which improve interview performance, increasing the quality and quantity of information provided.


After a child eyewitness has described an alleged perpetrator to the authorities, the child may be asked to look through a photo lineup. Usually, the lineup contains someone the police consider to be a suspect along with several people the police know to be innocent.


Lab research suggests that children as young as 6 can be just as accurate as adults when presented with a lineup that contains the alleged perpetrator, typically scoring accuracy rates of at least 60%. However, when shown a lineup that doesn’t include the target, children are significantly more likely than adults to make a false identification. Researchers suspect children feel pressured into making a selection and are less aware of the potential consequences of false identifications.

When children are better witnesses than adults


Children are more vulnerable to external pressures, such as leading questions. And their memories are more likely to be tainted by post-event misinformation. But they are less likely to have their interpretation of an event influenced by assumptions, previous experiences, prior knowledge or stereotypes than grown-ups are.


For instance, adults in research studies are more likely than children to misremember that a nonviolent bank robbery involved a weapon. It’s also more common for adults to misreport having read a word on a list of words centered around a particular theme. For example, if the list included the words “dream,” “pillow,” “blanket” and “bed,” then adults would be more likely than children to misremember “sleep” having also been on the list.


This area of research needs further exploration, but it seems when specific information cannot be remembered, adult memories often rely upon gist information – that is, the overall structure, but not the specific details – more so than children’s do. This tendency may make adults more prone to spontaneous false memories than children are. However, children are still more vulnerable to externally induced false memories, like those that stem from leading questions or learning new information after the event.


Unfortunately, every year in the U.S. thousands of criminal cases rely on children’s testimony in order to bring charges. Understanding the wide range of factors that can affect memory in these young witnesses is of the utmost importance.