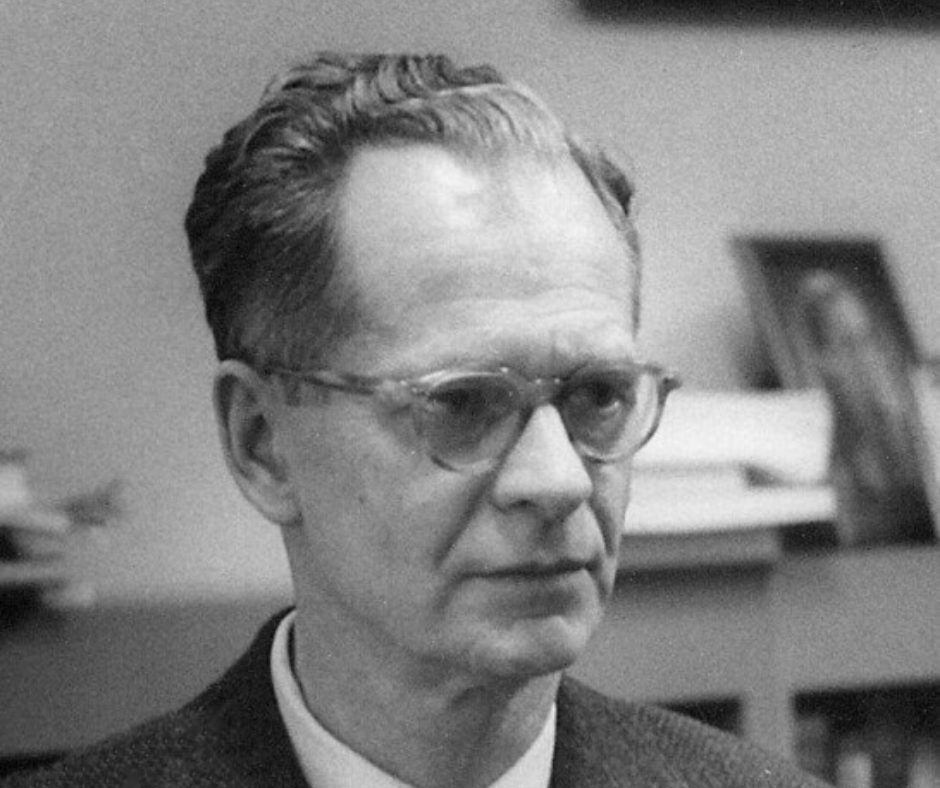 One of the most eminent figures in the history of psychology, Burrhus Frederic (B.F) Skinner's advocacy of radical behaviorism and the experimental analysis of behavior were profoundly influential. Within his groundbreaking body of work, 'Behavior of Organisms' (1938) and 'Verbal Behavior' (1957) are widely considered major contributions to human thought.

Among the numerous awards and honors conveyed on him throughout a remarkable career, B.F Skinner was the recipient of the Humanist of the year award in 1972 and received the American Psychological Association's Award for Outstanding Lifetime Contribution to Psychology in 1990.

B. F. Skinner's first book 'The Behavior of Organisms' was published. Based on nearly a decade of research including the work conducted during his time as a graduate student at Harvard, this groundbreaking text introduced the key tenets of Behavior Analysis; particularly the profoundly influential causal relationship between actions and their immediate consequences; a unit of behavior Skinner termed 'operant.'

B. F. Skinner self-published his classic book 'Science and Human Behavior.' Originally printed as a teaching resource for his Natural Sciences course at Harvard; this groundbreaking text includes one of Skinner's earliest accounts of the similarity between operant selection and Darwinian natural selection in phylogeny. The Macmillan Company published the first formal edition of Science and Human Behavior in 1953.

At a ceremony at the White House, President Lyndon B. Johnson presented B. F. Skinner with The National Medal of Science, "For basic and imaginative contributions to the study of behavior which have had profound influence upon all psychology and many related areas."  The National Medal of Science is the United States Government's highest award for distinguished achievement in science. 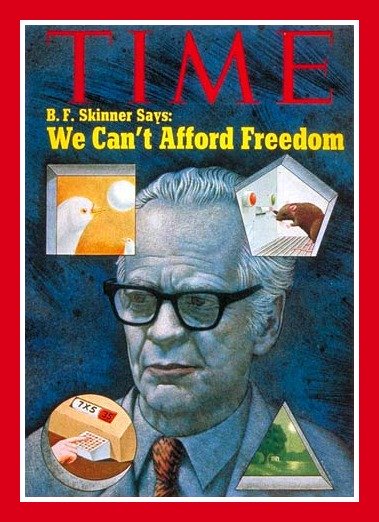 B. F. Skinner is featured on the front cover of Time magazine and is the subject of three cover stories on behavior, titled 'Skinner's Utopia: Panacea, or Path to Hell?' 'Twin Oaks: On to Walden Two' and 'A Skinnerian Innovation: Baby in a Box.' The brilliant cover image of Skinner was drawn by renowned artist and illustrator Don Ivan Punchatz. 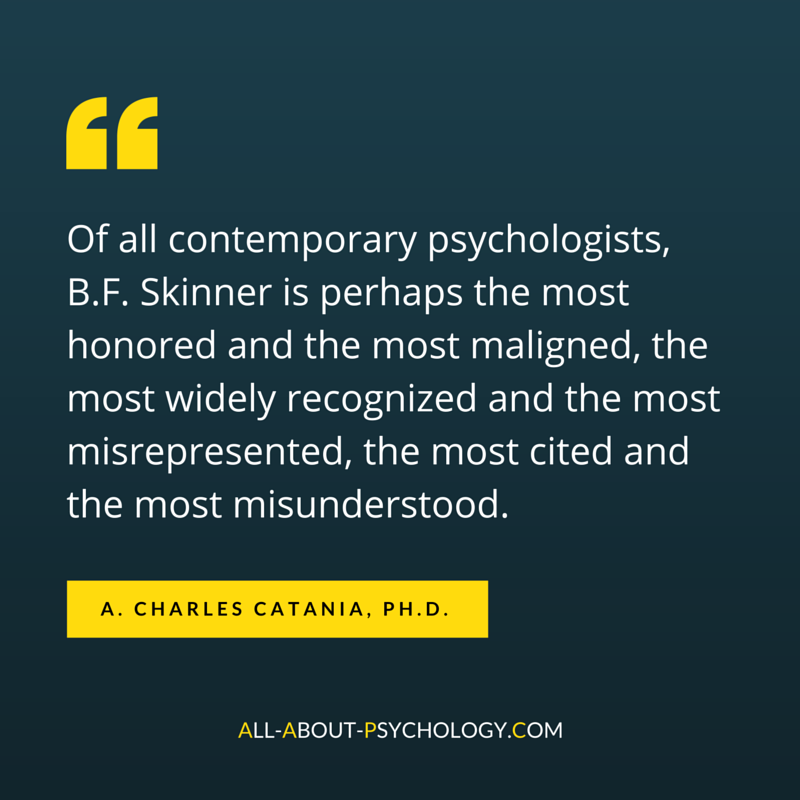 One of the most enduring rumors surrounding the work and life of B.F. Skinner was that he raised his daughter Deborah in an experimental box so that all her needs could be controlled and shaped; experiences that were said to have resulted in her having a psychotic breakdown and committing suicide. In order to set the record straight, not least to show that reports of her death had been greatly exaggerated! Deborah Skinner wrote an article for the Guardian newspaper in 2004 which you can read in full HERE. 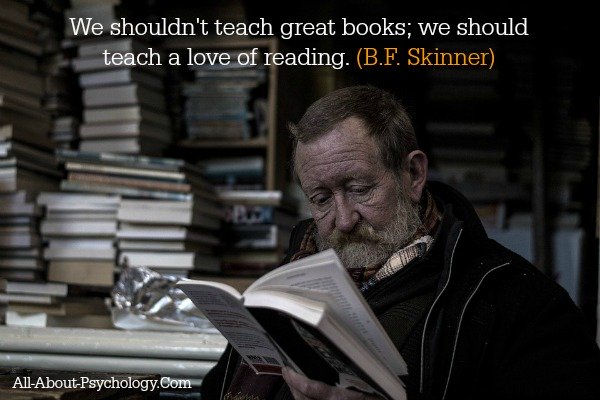 This question is addressed in detail by Michael Britt in an episode of his brilliant psychology podcast, The Psych Files. The episode is described as follows:

Would you be surprised to learn that B.F. Skinner was a very likable guy and that you may actually be very much in agreement with his ideas? Many people who study psychology have a negative impression of Skinner. Well, I’m about to challenge those impressions by presenting a side of Skinner you probably haven’t been exposed to. In these sound bytes you’ll hear his ideas about learning to play music, about discovery, having fun and becoming the most that you can be.

You can listen to this excellent podcast on B.F. Skinner by clicking HERE.

CLICK HERE to listen to a fascinating BBC Radio 4 broadcast featuring Claudia Hammond who explores the legacy of BF Skinner and Behaviorism as part of her history of psychology series 'Mind Changers.' 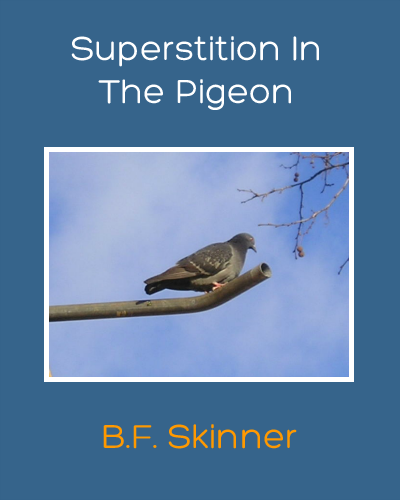 This learning theory classic demonstrates how accidental connections between a ritual and favorable consequences can establish and maintain superstitious behavior. You can read this B.F. Skinner article in full for free via the following link.

Superstition in The Pigeon