Why Do People Believe in Curses? 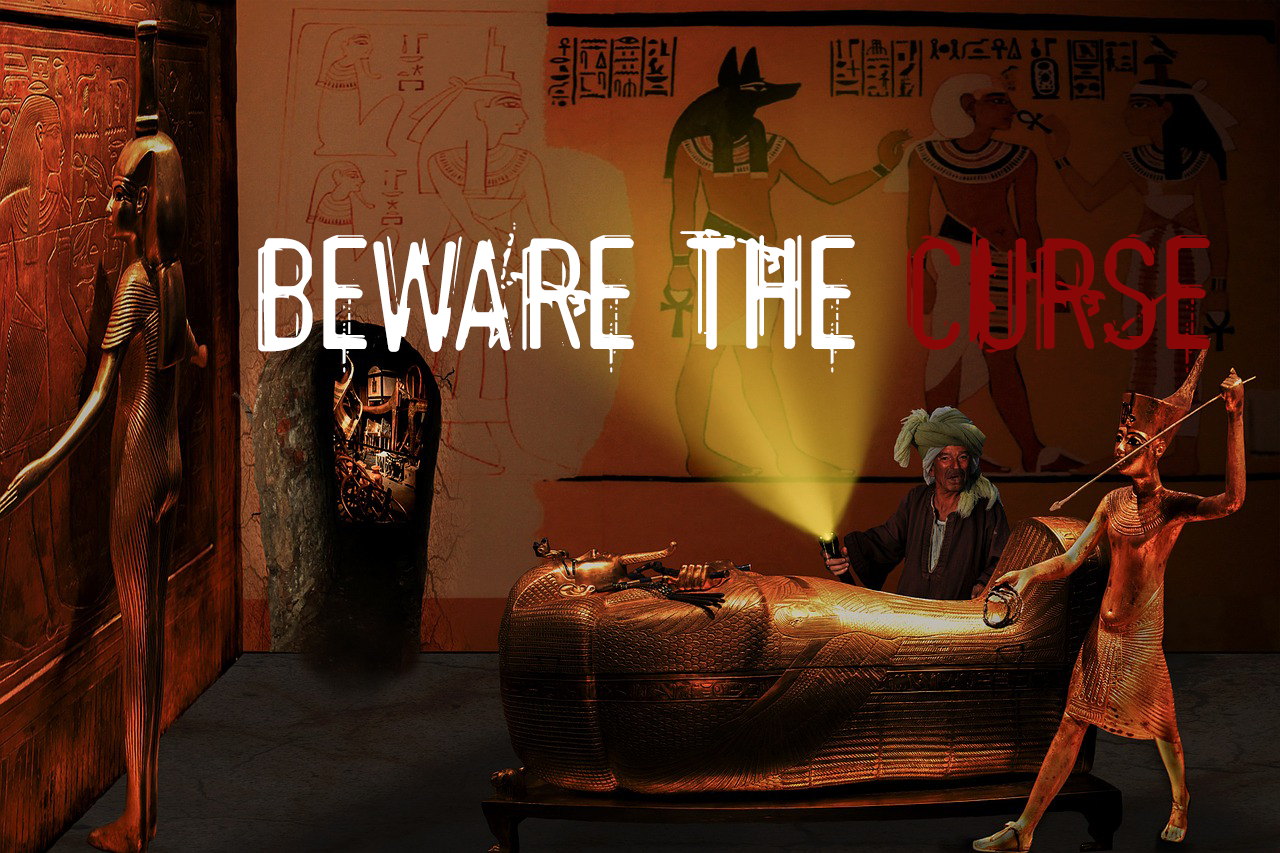 Strictly Come Dancing, the TV show which pairs celebrities with professional dancers to compete in a ballroom dancing competition, has apparently been the cause of a number of divorces, break-ups, and scandals. This “Strictly curse” is not helped by the show’s demanding schedule, long practice hours, and intimate dancing.


Strictly is not the only modern curse featured in the media of late. The curse of the Tour de France returned, with the failure of a French rider to win the cycling race. Hopes that Julian Alaphillippe would this year end the 34-year drought were dashed.


Meanwhile, the rapper Drake has been linked to a series of sporting failures over the years. The Drake curse was broken, however, when his team (the Raptors) won their first basketball championship earlier this summer. Other popular culture “curses” around James Dean’s car and the next James Bond film, have also circulated of late.


What’s this all about? Most people these days surely don’t believe in supernatural curses. But their prevalence in the media suggests that they still have a hold on psyches, and that a good amount of people still pay credence to them.

From a scientific perspective, curses have rational explanations. These clarify why people directly ascribe supernatural powers to negative events.


For instance, belief in curses can arise from thinking style. Psychologist Daniel Kahneman has proposed that there are two distinct modes of decision making. System 1 is automatic, rapid and largely unconscious. Subsequently, this system is intuitive and prone to biases and systematic errors. In contrast, System 2 is controlled, slow, effortful, and produces rational thought. So, perhaps people believe in curses because their spontaneous, subjective, System 1 thinking predominates.


Endorsement of curses may also stem from the desire to make sense of the world; ascribe meaning to chaos. Why do people sometimes see faces in clouds or Jesus in their toast? We have a tendency to find meaningful patterns in meaningless noise: which some call apophenia and others patternicity. In the case of curses, this can cause people to see links between random events and wrongly attribute misfortune and bad luck to a magical hex rather than factors such as chance and human error.

Those who believe in curses may also be susceptible to the Barnum or Forer Effect. This is where people wrongly infer that general information has specific personal relevance. In the context of curses, this might explain the tendency to associate general misfortune with particular, personally significant jinxes.

A belief in curses, once it exists, is often reinforced by other psychological tendencies.


Believers in curses may look for affirming evidence, such as potentially related bad luck, and discount contradictory data. This confirmatory bias produces coherent, but logically inconsistent narratives supporting the presumption of supernatural forces.


This was true of the curse of Tutankhamun, for example. This derived from the general notion that a curse would befall anyone who broke into a pharaoh’s burial site. At the time of the excavation of Tutankhamun’s tomb, the archaeologists suffered no misfortune. But as a result of press coverage about “the pharaoh’s curse”, subsequent deaths and misfortunes of the archaeology team became associated with the curse. Similarly, the movies Poltergeist and The Omen have over time acquired a reputation as cursed.

The power of curses to influence people stems from belief in their veracity. This often arises from an external locus of control, where people feel unable to influence events. In the absence of perceived control, people become more accepting of mysterious, external forces. Psychologists refer to this as magical thinking.


In addition, belief in curses is associated with certain personality characteristics. Particularly, tolerance of ambiguity and neuroticism. Tolerance of ambiguity describes the degree to which an individual can cope with uncertainty. People with low tolerance of ambiguity tend to look for closure. This manifests as the failure to critically consider evidence and to jump to conclusions. These factors can lead to indiscriminate, premature acceptance of material. Neuroticism, meanwhile, can facilitate worry, concern and rumination about curses.


In extreme cases, belief in curses can undermine confidence in oneself and one’s future success. Psychologists refer to this as self-fulfilling prophecy. This is where belief in a curse produces the perception of inevitable misfortune. Indeed, the mere suggestion of bad luck can produce negative outcomes. Researchers call this the Nocebo Effect.

The influence of curses also originates from their grounding in culture. Specifically, through education and social narratives, the notion of curses perpetuates over time. Consequently, they become culturally acceptable and in some instances plausible. For example, the evil eye has a long tradition around the world. This derives from the belief that someone who achieves great success also attracts the envy of those around them, manifesting itself as a curse that will undo their good fortune.


Socially, media coverage can induce the notion that curses exist. A recent example is the Momo Challenge. This spread via WhatsApp and involved the appearance of a creepy, Japanese sculpture accompanied by instructions to perform dangerous tasks. The communication also predicted unfortunate consequences if the receiver failed to follow instructions, or pass on the message. This story went viral and caused children and parents great anxiety.

Although there is of course no scientific evidence to support the supernatural basis of curses, they can still have a powerful psychological influence on people. Believing in curses can undermine decision making, well-being and self confidence. In extreme cases, they can also facilitate unusual ideas, undermine critical thinking and produce odd behaviours.


Despite evidence to the contrary, some curses are compelling. So it will be interesting to see whether forthcoming contestants in Strictly Come Dancing avoid the bad luck associated with previous series.