Proceed With Caution: The Trouble
With Trigger Warnings 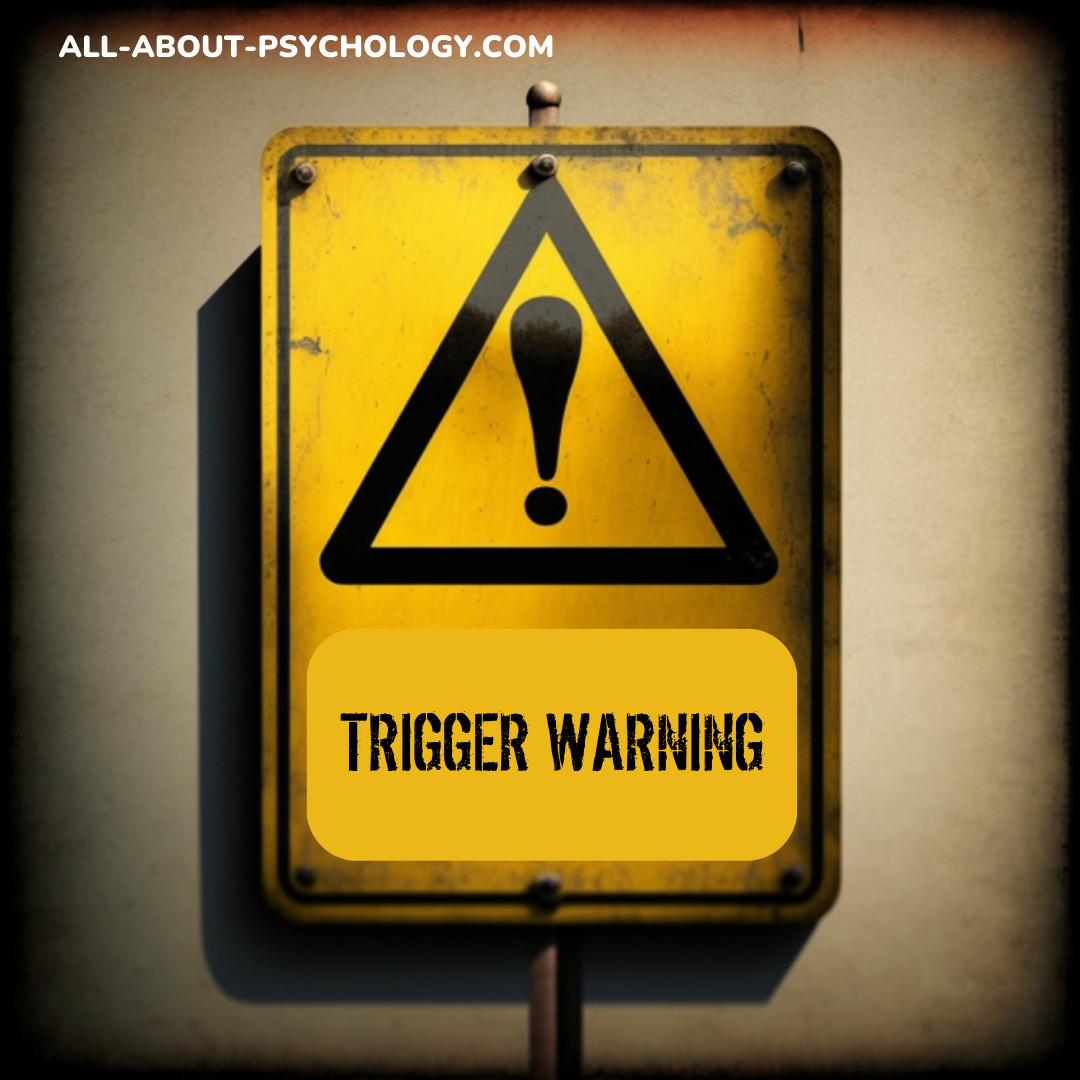 Trigger warnings are widely used in many universities – and increasingly, the wider world. Last year, London’s Globe theatre attached a trigger warning to Shakespeare’s Romeo & Juliet, advising it “contains depictions of suicide, moments of violence, and references to drug use,” among other things.

In the US, the widest survey to date found an estimated half of all college professors used trigger warnings before introducing difficult content. In the UK, a survey earlier this year found 86% of undergraduate students support the use of trigger warnings.

In Australia, policies vary between universities. In 2017, Monash University’s Student Association recommended the use of trigger warnings for courses that contain “emotionally confronting material” – with warnings placed on 15 courses in a pilot program.

At Griffith University, in contrast, the use of trigger warnings is discouraged. In 2016, the Network of Women Students Australia published online (but has since removed) a list of potential triggers ranging from rape, sexual assault, and suicide, to slimy things, eye contact, insects, vomit, and corpses, skulls, and skeletons.

But remarkably, given the prevalence of trigger warnings, there is little consensus on the extent to which they are, in fact, an effective strategy for reducing the risk of trauma exposure, vicarious trauma, and retraumatisation.

One recent meta-analysis conducted by Australian researchers sought to statistically synthesise the existing research on participants’ emotion and comprehension following the use of a trigger warning. The study found trigger warnings have no meaningful effect on an individual’s emotional response to the material they have been warned about (whether positive or negative), their avoidance of this content, or their comprehension of the text itself.

In light of these findings, the researchers, Victoria Bridgland, Payton Jones and Benjamin Bellet, concluded that “trigger warnings are fruitless” and “should not be used as a mental health tool”.

Flinders University’s Associate Professor Melanie Takarangi, who has published several studies on trigger warnings, recently told Nine newspapers: “There is really no meaningful difference to how people react to something whether they received a trigger warning or not.” If anything, she said, such warnings gave people anticipatory anxiety.

To understand the extent to which trigger warnings are an effective strategy for helping university students manage trauma, we conducted a systematic literature review collating and synthesising the existing qualitative research in this area. Systematic reviews require scrupulous scientific investigation methods, intended to produce reliable, trustworthy, and unbiased results.

Our study found trigger warnings can, in fact, be harmful to students.

In our review of 20 peer-reviewed studies, published between 2010 and 2020, we found that trigger warnings can inflame existing stressors and exacerbate maladaptive behaviours, both of which can undermine students’ autonomy and their ability to cope with potential distress.

For instance, substantial evidence from a two-group randomised controlled experiment of 451 trauma survivors found that providing trigger warnings before the reading of distressing literature caused the participants to view trauma as more central to their identity.

This is potentially harmful for trauma survivors in both the short and long-term.

Interestingly, a number of studies also expressed concerns regarding the potential for trigger warnings to infringe on academic freedom and free speech during classroom discussions.

Some studies found trigger warnings can promote students’ emotional wellbeing by encouraging them to prepare for a potentially difficult discussion. However, when trigger warnings are used in isolation, or in a tokenistic way, they are not an effective strategy for managing trauma.

In our own courses, some of us have chosen to use trigger warnings to encourage preparedness for particular and necessary areas of study. In Prof Gildersleeve’s first-year course on the study of Australian literature, students are advised in the introduction that some texts, such as Puberty Blues and Dead Europe, “deal with violence, horror, and other traumatic themes”.

In Dr Bryce’s postgraduate course on child abuse and neglect, she acknowledges the inclusion of difficult topics, case studies, and scenarios, and recognises that “some students enter the classroom with their own lived experiences, which can exacerbate the difficult nature of the course”.

University educators cannot avoid trauma. According to one British study, over half of undergraduate students had a experienced at least one adverse event prior to entering university. The COVID-19 pandemic has only exacerbated psychological distress in people reporting at least one adverse childhood experience, one Irish study found.

Neurobiological research has shown trauma hinders the development of brain areas associated with cognition, memory, and language. Trauma jeopardises an individual’s ability to engage in formal learning and is a strong predictor of academic failure.

Teachers should employ a holistic, trauma-informed framework, across all disciplines, that promotes resilience and recovery through a skills-based approach to coping and capacity building. For example, building reflective tasks into a curriculum can assist students with self-awareness and resilience as strategies for coping with potentially traumatic content.

The overall finding of our review is that when embedded as part of such a broader approach, trigger warnings can be a valuable tool for assisting with the management and reduction of trauma exposure.

But relying solely on trigger warnings, especially as a disingenuous gesture of trauma awareness, does more harm than good.

Know someone who would Like To Read Proceed With Caution: The Trouble With Trigger Warnings. Share This Page With Them.

Go From Trigger Warnings Back To The Home Page