Toxic Positivity: Why It Is Important To Live With Negative Emotions 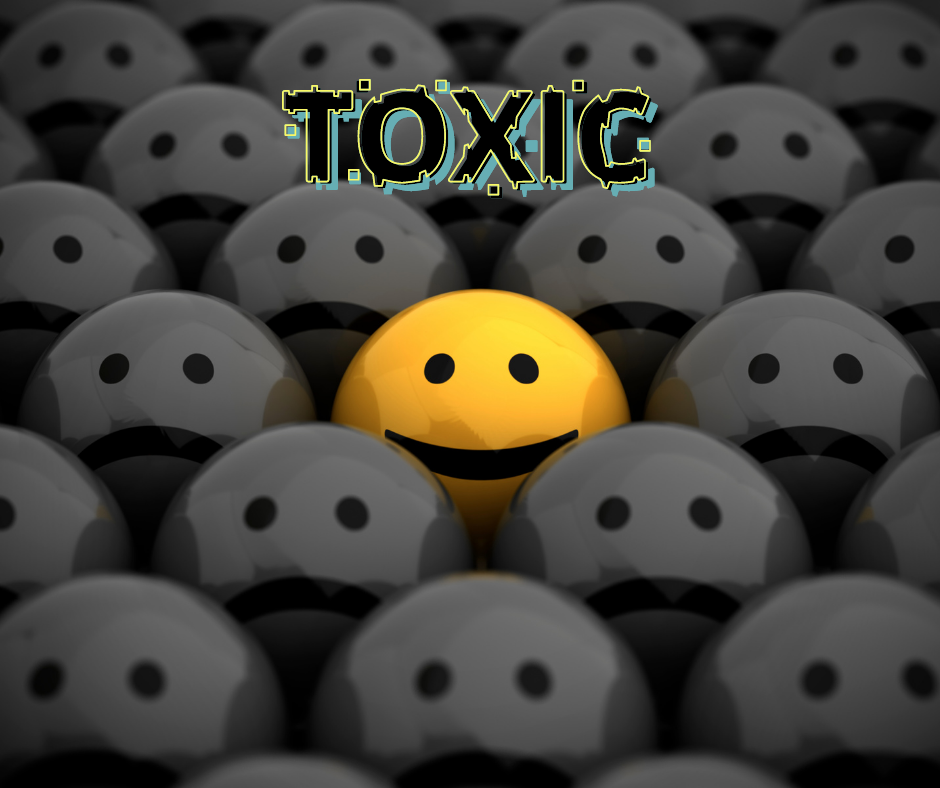 It is almost impossible to go on Facebook or Instagram without seeing quotes or comments accompanied with motivational words such as, “Look on the bright side,” “Focus on the good things,” or “Be positive.”


If anything, the pandemic has exacerbated the phenomenon of “toxic positivity.” In Québec, the famous catchphrase, “It’s going to be OK,” is undoubtedly one of the best known examples of this.


Though well-intentioned, these phrases can end up creating more distress instead of helping. Why? Because they are examples of toxic positivity, a school of thought that operates on the principle that one should always have a positive attitude, even when things get difficult.


As a doctoral student in psychology, I am interested in internalized symptoms (depression, anxiety and social withdrawal) and externalized symptoms (delinquency, violent, oppositional/defensive, disruptive and impulsive behaviours). I believe it is important to focus on the negative consequences of “emotional invalidation” and to understand why we need to live with our negative emotions.


When a person talks about what they are feeling, their main goal is usually to validate their emotions, to understand and accept the emotional experience. In contrast, emotional invalidation involves ignoring, denying, criticizing or rejecting another person’s feelings.

Emotional invalidation has many negative effects. A person who is regularly invalidated may have difficulty accepting, controlling and understanding their emotions.


What’s more, people who expect their emotions to be invalidated are less likely to exhibit psychological flexibility, which is the ability to tolerate difficult thoughts and emotions and to resist unnecessarily defending oneself.


The more psychological flexibility a person has, the more they are able to live with their emotions and to get through difficult situations. For example, in the aftermath of a breakup, a young man feels anger, sadness and confusion. His friend listens to him and validates him. The man then normalizes his conflicting feelings and understands that the feelings will not last forever.


In contrast, another man going through the same type of breakup doesn’t understand his feelings, feels ashamed and fears losing control of his emotions. His friend invalidates him and won’t listen to him. The man then tries to suppress his emotions, which creates anxiety and can even lead to depression.


These two examples, drawn from the study “Processes underlying depression: Risk aversion, emotional schemas, and psychological flexibility” by American psychologists and researchers Robert L. Leahy, Dennis Tirch and Poonam S. Melwani, are neither rare nor harmless. The avoidance reaction, which involved doing everything possible to avoid experiencing negative emotions, is often amplified by the people around us.


Some people are so affected by other people’s unhappiness that just seeing this sadness makes them unhappy. This is why they react by making positive comments. However, the ability to live with our emotions is essential. Suppressing or avoiding them does not solve anything. In fact, trying to avoid negative emotions at all costs does not bring about the desired effect — on the contrary, the emotions tend to return more often, and more intensely.

Being negative: A state of mind with ancient origins


Unfortunately, humans are not designed to be positive all the time. On the contrary, we are more likely to recall bad memories. This probably goes back to a time, ages ago, when our survival depended on our reflex to avoid danger. A person who ignored signs of danger, even once, could end up in a catastrophic or even deadly situation.


In this article, “Bad is stronger than good,” the authors, both psychologists, explain how in evolutionary history the organisms that were better at identifying danger were more likely to survive threats. So the most alert among human beings had a higher probability of passing on their genes. The result is that we are in some ways programmed to pay attention to potential sources of danger.

How the negativity bias manifests itself


This phenomenon is known as the negativity bias. Research has identified four manifestations of this bias that allow us to better understand it. One of these manifestations is linked to the vocabulary we use to describe negative events.


Negative emotions are a product of human complexity and are as important as positive ones.


The next time someone confides in you about their emotions, if you don’t know what to say, opt for listening and emotional validation. Use expressions like, “It looks like you had a hard day,” or, “It was hard, wasn’t it?”


It’s worth noting that being positive is not always synonymous with toxic positivity — the goal of which is to reject and avoid everything negative and only see the positive side of things. An example of positive and validating language is, “It is normal to feel the way you do after such a serious event, let’s try to make sense of it.” Toxic positivity, on the other hand, sounds more like, “Stop seeing the negative side, think about the positive things instead.”


Finally, if you are unable to validate and listen, refer the person to a mental health professional who will know how to help them.