Why Can't You Remember Being Born,
Learning To Walk Or Saying Your First Words?

What Scientists Know About Infantile Amnesia 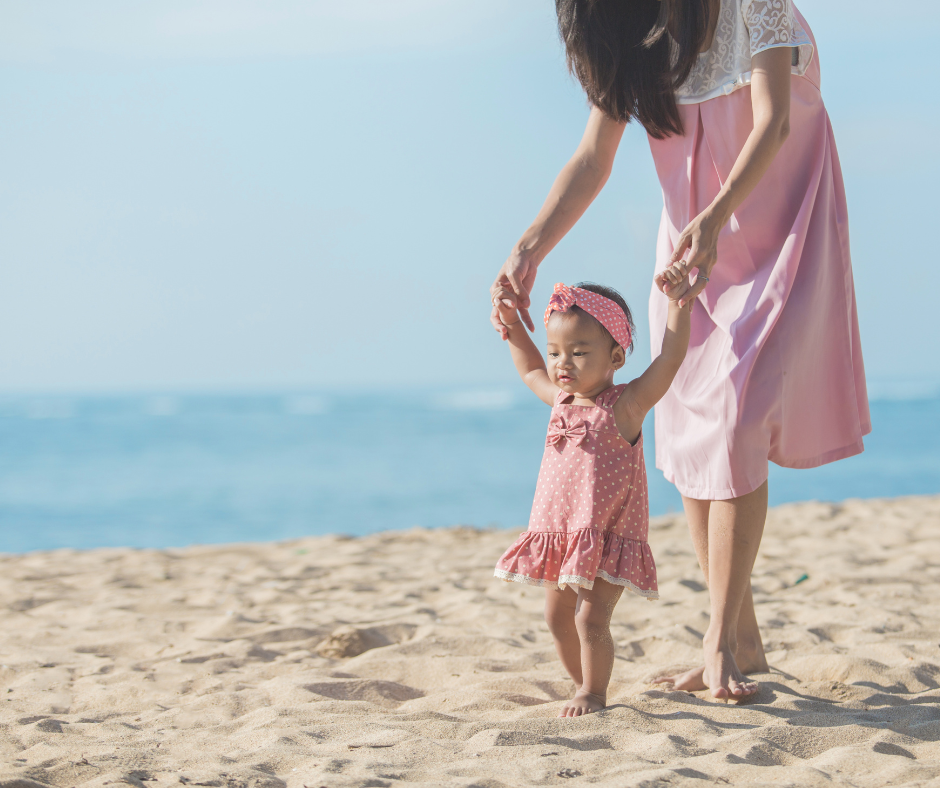 Whenever I teach about memory in my child development class at Rutgers University, I open by asking my students to recall their very first memories. Some students talk about their first day of pre-K; others talk about a time when they got hurt or upset; some cite the day their younger sibling was born.


Despite vast differences in the details, these memories do have a couple of things in common: They’re all autobiographical, or memories of significant experiences in a person’s life, and they typically didn’t happen before the age of 2 or 3. In fact, most people can’t remember events from the first few years of their lives – a phenomenon researchers have dubbed infantile amnesia. But why can’t we remember the things that happened to us when we were infants? Does memory start to work only at a certain age?


Here’s what researchers know about babies and memory.


Despite the fact that people can’t remember much before the age of 2 or 3, research suggests that infants can form memories – just not the kinds of memories you tell about yourself. Within the first few days of life, infants can recall their own mother’s face and distinguish it from the face of a stranger. A few months later, infants can demonstrate that they remember lots of familiar faces by smiling most at the ones they see most often.


Research from psychologist Carolyn Rovee-Collier’s lab in the 1980s and 1990s famously showed that infants can form some of these other kinds of memories from an early age. Of course, infants can’t exactly tell you what they remember. So the key to Rovee-Collier’s research was devising a task that was sensitive to babies’ rapidly changing bodies and abilities in order to assess their memories over a long period.

In the version for 2- to 6-month-old infants, researchers place an infant in a crib with a mobile hanging overhead. They measure how much the baby kicks to get an idea of their natural propensity to move their legs. Next, they tie a string from the baby’s leg to the end of the mobile, so that whenever the baby kicks, the mobile moves. As you might imagine, infants quickly learn that they’re in control – they like seeing the mobile move and so they kick more than before the string was attached to their leg, showing they’ve learned that kicking makes the mobile move.


The version for 6- to 18-month-old infants is similar. But instead of lying in a crib – which this age group just won’t do for very long – the infant sits on their parent’s lap with their hands on a lever that will eventually make a train move around a track. At first, the lever doesn’t work, and the experimenters measure how much a baby naturally presses down. Next, they turn the lever on. Now every time the infant presses on it, the train will move around its track. Infants again learn the game quickly, and press on the lever significantly more when it makes the train move.


What does this have to do with memory? The cleverest part of this research is that after training infants on one of these tasks for a couple of days, Rovee-Collier later tested whether they remembered it. When infants came back into the lab, researchers simply showed them the mobile or train and measured if they still kicked and pressed the lever.


Using this method, Rovee-Collier and colleagues found that at 6 months, if infants are trained for one minute, they can remember an event a day later. The older infants were, the longer they remembered. She also found that you can get infants to remember events for longer by training them for longer periods of time, and by giving them reminders – for example, by showing them the mobile moving very briefly on its own.

Why not autobiographical memories?


If infants can form memories in their first few months, why don’t people remember things from that earliest stage of life? It still isn’t clear whether people experience infantile amnesia because we can’t form autobiographical memories, or whether we just have no way to retrieve them. No one knows for sure what’s going on, but scientists have a few guesses.

One is that autobiographical memories require you to have some sense of self. You need to be able to think about your behavior with respect to how it relates to others. Researchers have tested this ability in the past using a mirror recognition task called the rouge test. It involves marking a baby’s nose with a spot of red lipstick or blush – or “rouge” as they said in the 1970s when the task was created.


Then researchers place the infant in front of a mirror. Infants younger than 18 months just smile at the cute baby in the reflection, not showing any evidence that they recognize themselves or the red mark on their face. Between 18 and 24 months, toddlers touch their own nose, even looking embarrassed, suggesting that they connect the red dot in the mirror with their own face – they have some sense of self.


Another possible explanation for infantile amnesia is that because infants don’t have language until later in the second year of life, they can’t form narratives about their own lives that they can later recall.


Finally, the hippocampus, which is the region of the brain that’s largely responsible for memory, isn’t fully developed in the infancy period.


Scientists will continue to investigate how each of these factors might contribute to why you can’t remember much, if anything, about your life before the age of 2.