But I Wore The Juice! The Illusion of Competence 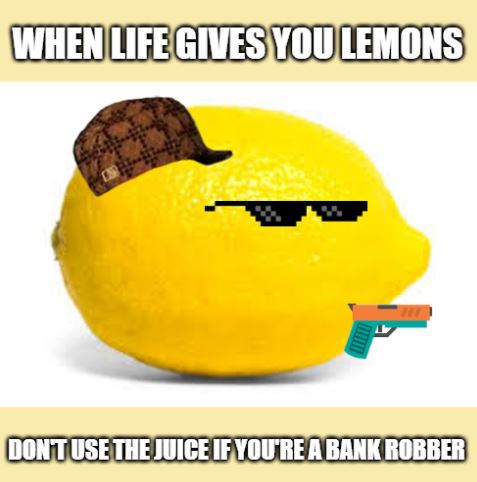 If I had to choose a favorite cognitive bias it would be the illusion of competence (also known as illusory superiority). I'd choose it because this particular bias which inflates self-assessment is perfectly illustrated by the incredible story of McArthur Wheeler; who, according to the newspaper which first reported his flawed criminal plan - had 'larceny in his heart but little in his head'.

In 1995, McArthur Wheeler walked into two Pittsburgh banks and robbed them in broad daylight, with no visible attempt at disguise. He was arrested later that night, less than an hour after videotapes of him taken from surveillance cameras were broadcast on the 11 o'clock news. When police later showed him the surveillance tapes, Mr. Wheeler stared in incredulity. "But I wore the juice," he mumbled. Apparently, Mr. Wheeler was under the impression that rubbing one's face with lemon juice rendered it invisible to videotape cameras. (Fuocco, M.A. 1996, March 21. Pittsburgh Post-Gazette).

The lemon juice robbery caught the attention of psychologists David Dunning and Justin Kruger who highlighted the case of McArthur Wheeler in order to suggest that people are inclined to hold overly favorable views of their abilities in many social and intellectual domains and that this overestimation occurs, in part, because...people who are unskilled in these domains suffer a dual burden: Not only do these people reach erroneous conclusions and make unfortunate choices, but their incompetence robs them of the metacognitive ability to realize it.

As a result of their pioneering research into metacognitive competence, anything said to be demonstrating the illusion of competence/superiority/confidence etc. is now commonly referred to as the 'Dunning-Kruger effect'.

The illusion of competence is a great topic for showing how psychological concepts often have real world relevance. For instance, take the robust finding that up to 80% of drivers rate themselves as above average. A finding that may explain why so many road safety campaigns are ultimately unsuccessful.

This cognitive error T-Shirt is available from Amazon (prime eligible) in a range of colors for women and men. Sales help support this website, which has been providing free and comprehensive information and resources for psychology students and educators since 2008. 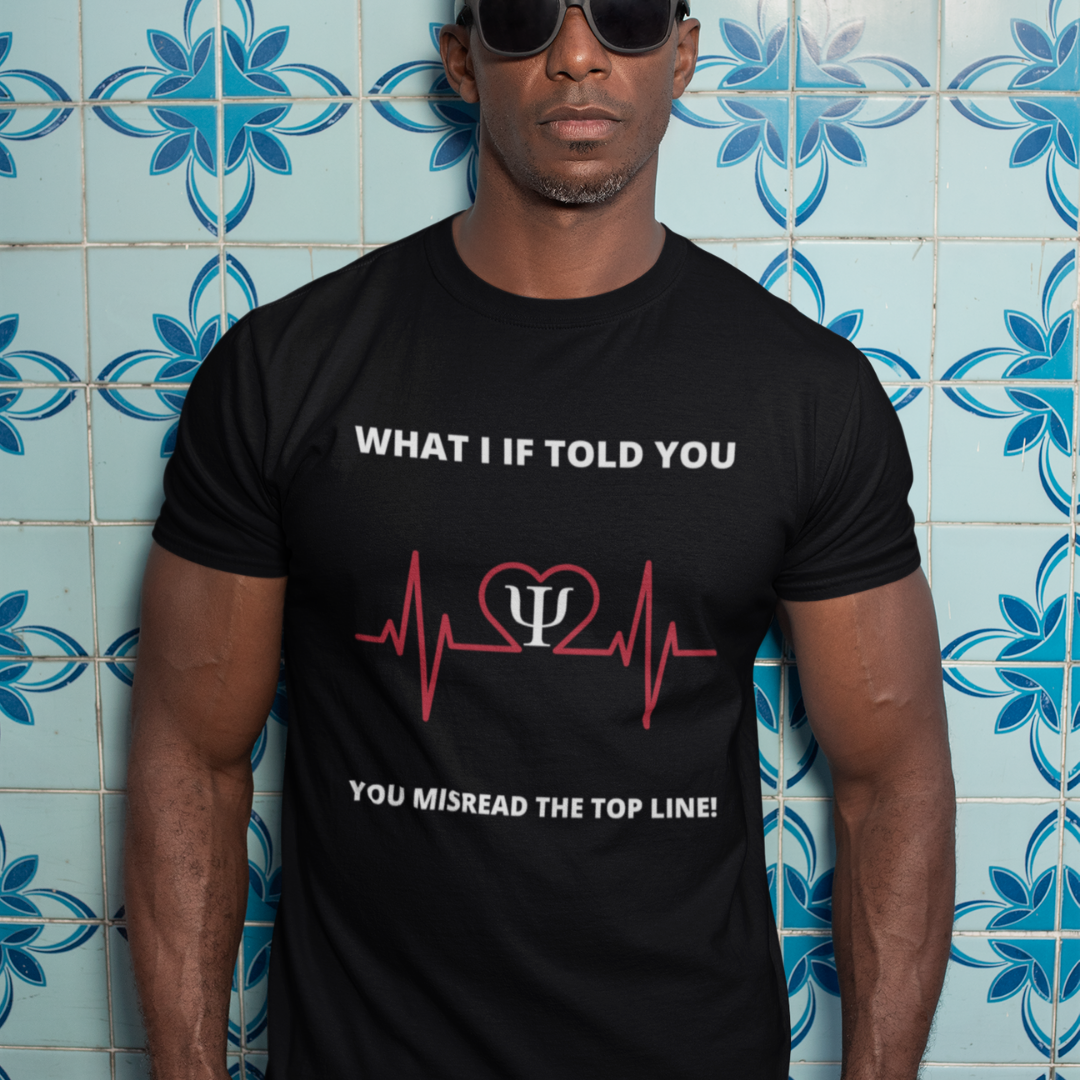