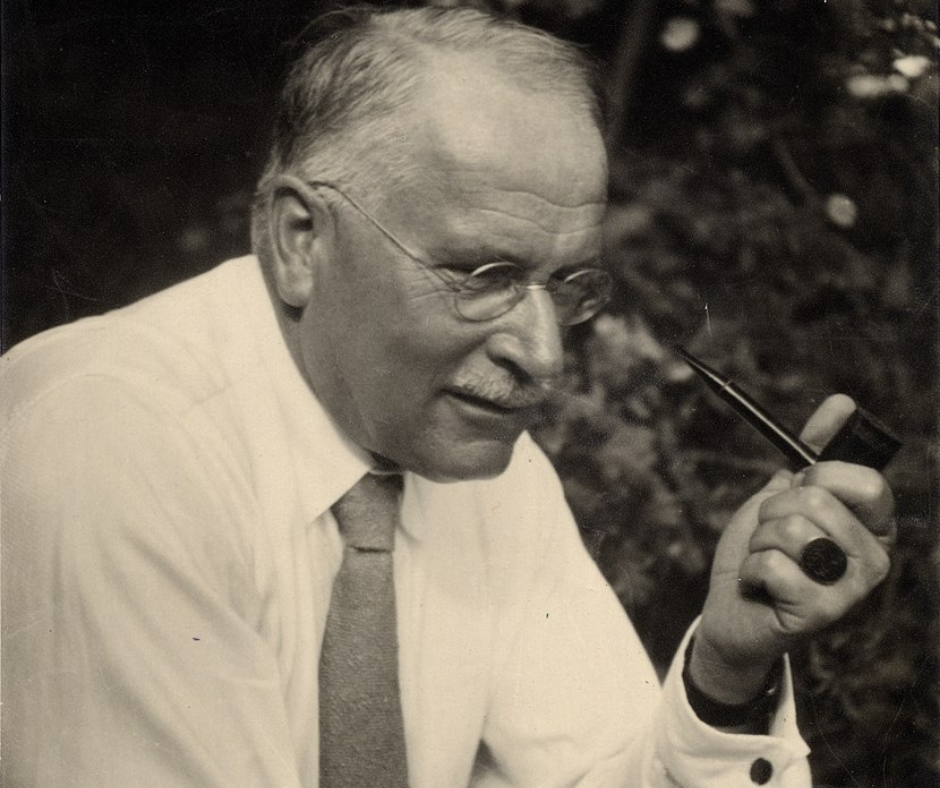 Welcome to the Carl Jung section the All About Psychology website. From here you will be able to access detailed information and resources relating to one of the most influential and enigmatic thinkers of the 20th century. Increasingly disaffected with the central ideas of his old friend and mentor Sigmund Freud, Carl Jung broke away to establish analytical psychology; a school of inquiry designed to explore the deepest recesses of the human mind.

Jung's revolutionary psychoanalytical approach had a profound impact across a range of diverse fields including, psychology, philosophy, mythology, anthropology, theology and the arts and many of his most influential psychological concepts; archetypes, persona, collective unconsciousness, synchronicity, introvert/extrovert personality types etc, continue to be taught and studied throughout the world today.

Carl Jung's M.D. degree was conferred by the University of Zurich. Jung's degree dissertation topic was the psychology and pathology of occult phenomena based upon his cousin's alleged mediumistic abilities.

In 1916 Jung published an article on the topic in the book 'Collected Papers on Analytical Psychology,' which you can read in full for free via the following link.

On The Psychology and Pathology of So-Called Occult Phenomena

Carl Jung meets Sigmund Freud for the first time and they talk for 13 hours without interruption. The meeting took place at Freud's apartment (Berggasse 19), located in the Alsergrund district of Vienna.

Trailer from the film 'A Dangerous Method' based on the intense relationship between Carl Jung and Sigmund Freud.

Volume 1 of The Psychoanalytic Review was published. Edited by William A. White and Smith Ely Jelliffe it was the first English-language journal dedicated to psychoanalysis. The very first article to appear in the journal, titled: The Theory of Psychoanalysis, was written by Carl Jung.

Carl Jung appeared on the front cover of Time magazine and is the subject of an article in the medicine section titled 'The Old Wise Man,' which noted that at the age of 79 Jung was still "tirelessly adventuring through the vast reaches of the psyche."

It was also on the 14th February that Carl Jung married Emma Rauschenbach in 1903. 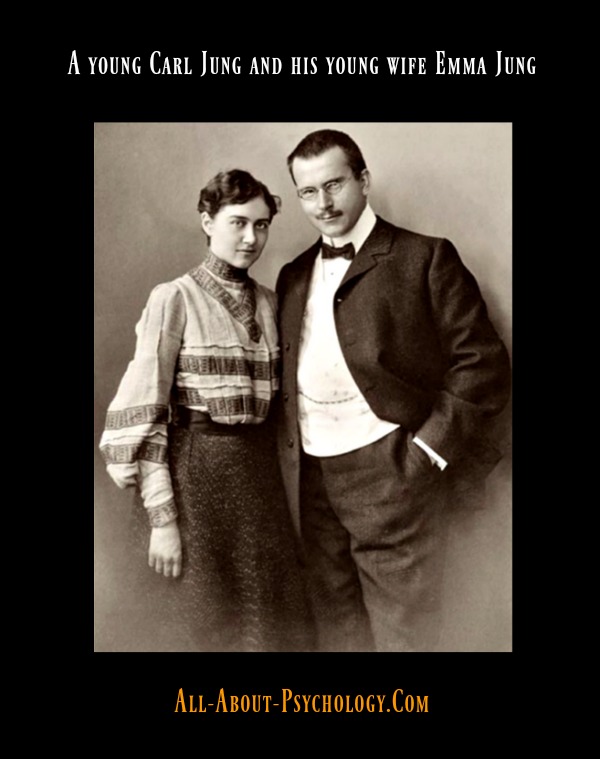 Get To Know Jung

See following links for an excellent two part editorial on Carl Jung by Mark Vernon for the Guardian newspaper.

Part 2: A Troubled Relationship With Freud – And The Nazis 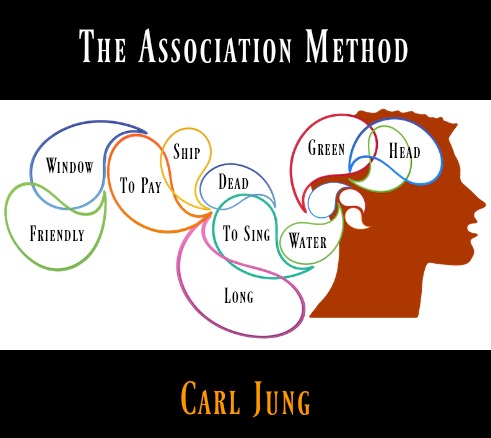 
Available from Amazon (prime eligible) in a range of colors for women and men, this stylishly sinister Shadow Self T-Shirt is perfect for anybody with an interest in Jungian archetypes, analytic psychology and the "darker side" of the human psyche. Also great for psych majors, psychotherapists and depth psychologists who like to add a psychological twist to their Halloween celebrations. 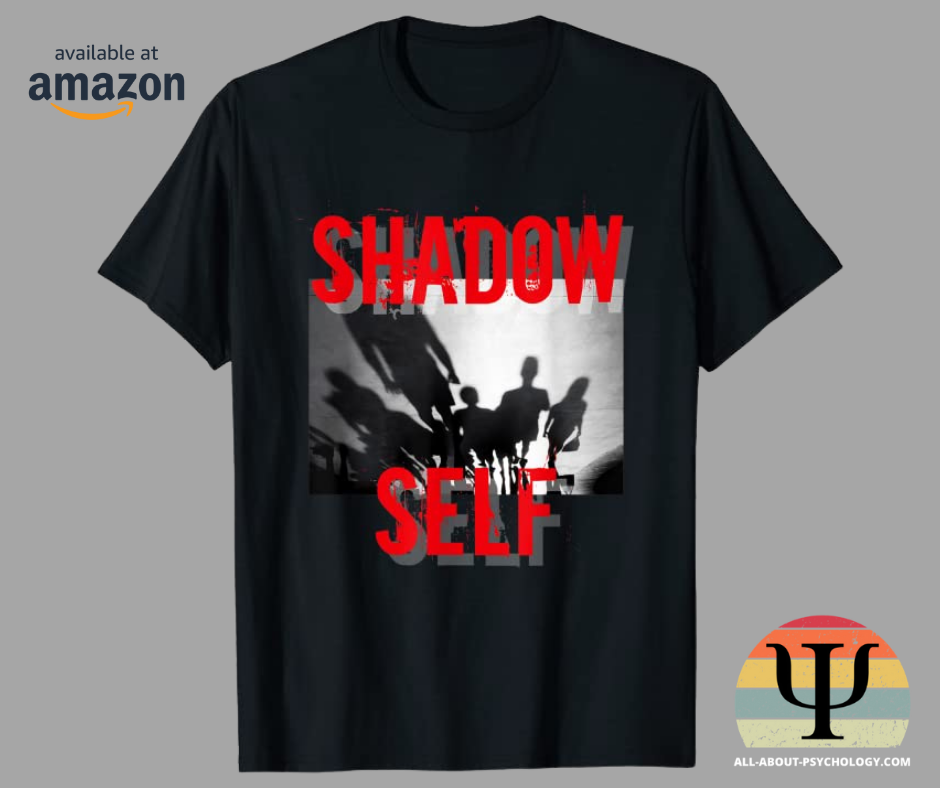