Acting Like An Extravert Has Benefits,
But Not For Introverts 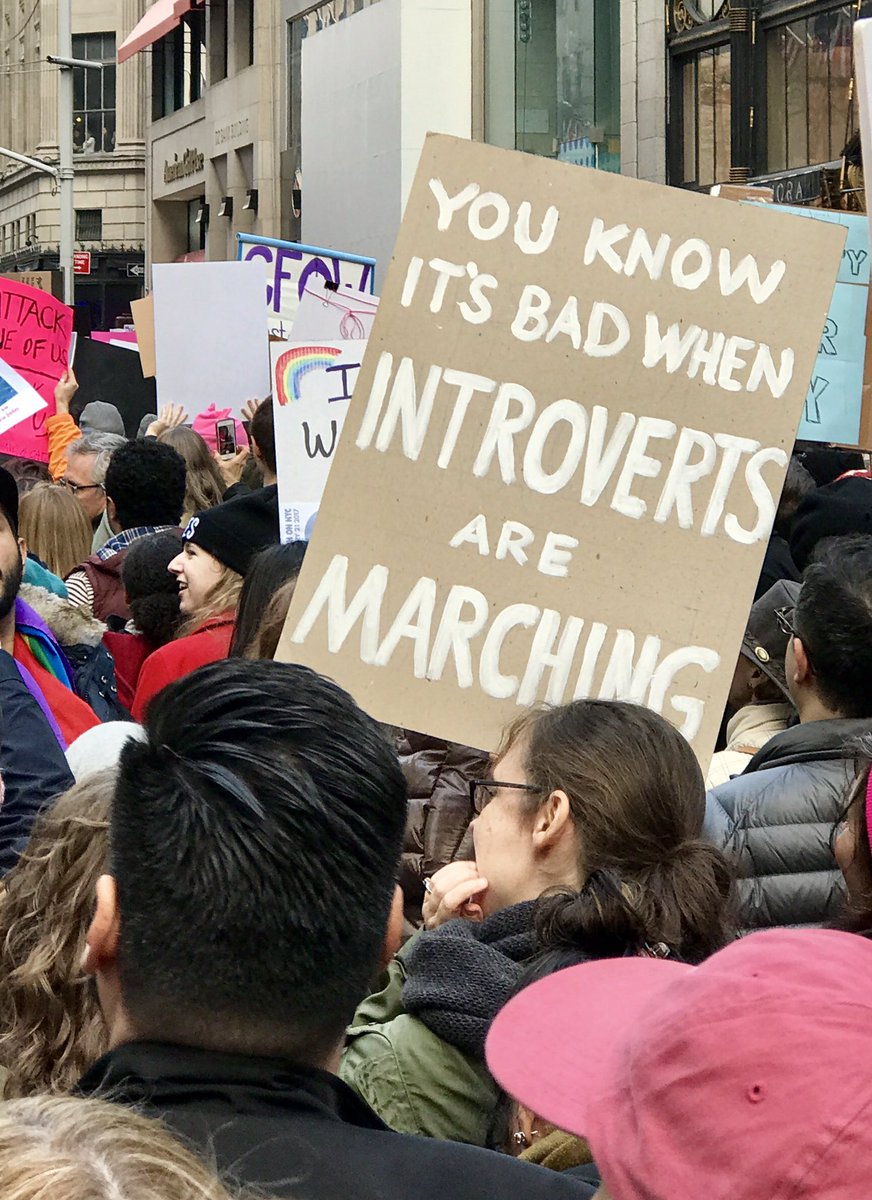 For decades, personality psychologists have noticed a striking, consistent pattern: extraverts are happier more of the time than introverts. For anyone interested in promoting wellbeing, this has raised the question of whether it might be beneficial to encourage people to act more extraverted. Evidence to date has suggested it might.

For example, regardless of their usual disposition, people tend to report feeling happier and more authentic whenever they are behaving more like an extravert (that is, more sociable, active and assertive). That’s a mere correlation that could be interpreted in different ways. But lab studies have similarly found that prompting people, including introverts, to act more like an extravert makes them feel happier and truer to themselves.

Before we all start doing our best extravert impressions in pursuit of greater happiness, though, a team of researchers led by the psychologist Rowan Jacques-Hamilton at the University of Melbourne urge caution, writing in a paper at PsyArXiv: ‘Until we have a well-rounded understanding of both the positive and negative consequences of extraverted behaviour, advocating any real-world applications of acting extraverted could be premature and potentially hazardous.’

To get to the bottom of things, the team conducted the first ever randomised controlled trial of an ‘act more extraverted’ intervention but, unlike previous research, they looked beyond the lab at the positive and negative effects on people’s feelings in daily life.

Dozens of participants were allocated at random to either the ‘act like an extravert’ condition or to an ‘act unassuming, sensitive, calm and modest’ control condition; the idea was that this control condition would encourage the adoption of behaviours representative of several of the other main personality traits, such as agreeableness and emotional stability.

There was also a second control group that completed some of the same measures but did not follow any instructions to change their behaviour from what it naturally was.

The true aims of the study were concealed from the participants and they didn’t know about the conditions they weren’t in. For the extravert and first control groups, their challenge was to follow the behavioural instructions they’d been given for seven days straight whenever interacting with others in their daily lives (though not if doing so would be inappropriate for the situation they were in).

The participants completed baseline and follow-up surveys about their feelings and behaviour. Through the seven-day period of the study they also answered in-the-moment psychological surveys six times a day whenever prompted by their smartphones. Their phones also gave them periodic reminders to alter their behaviour according to the experimental group they were in.

For the average participant, being in the ‘act like an extravert’ condition was associated with more positive emotions (excited, lively and enthusiastic) than those reported in the calmer control group – both in the moment, and in retrospect, when looking back on the week. Compared with the second control condition, in which participants behaved naturally, benefit from extraverted behaviour was seen only retrospectively. On average, participants in the ‘act extraverted’ condition also felt greater momentary and retrospective authenticity. These benefits came without any adverse effects in terms of levels of tiredness or experience of negative emotion.

‘Thus,’ write the researchers, ‘the main effects of the intervention were wholly positive, and no costs of extraverted behaviour were detected for the average participant.’ The advantages were to a large extent mediated by participants acting more extraverted more often – though, interestingly, not by being in more social situations: ie, by changing the quality of their social interactions, not the quantity of them.

But the story does not end there, because the researchers also looked specifically at the introverts in their sample to see whether the apparently cost-free positive benefits of the ‘act extraverted’ intervention also manifested for them. Although previous research has suggested that both introverts and extraverts alike benefit just the same from acting more extraverted, this was not the case here.

First and unsurprisingly, introverts did not succeed in increasing their extraverted behaviour as much as other participants. And while the introverts in the ‘act like an extravert’ condition did enjoy momentary gains in positive emotion, they did not report this benefit in retrospect at the end of the study. Unlike extraverts, they also did not show momentary gains in authenticity, and in retrospect they reported lower authenticity. The ‘act extraverted’ intervention also appeared to increase introverts’ retrospective fatigue levels and experience of negative emotions.

Jacques-Hamilton and his team said that these were perhaps their most important findings – ‘dispositional introverts may reap fewer wellbeing benefits, and perhaps even incur some wellbeing costs, from acting more extraverted’. They also made an important point that strong introverts might not desire to experience positive emotions as frequently as extraverts.

However, the idea that introverts could gain from learning to be more extraverted, more often, is not dead. Not only because this is just one study and more research is needed, but also because those acting more extraverted did, after all, still report more positive emotions in the moment than the control group asked to maintain calm. This group’s failure to report more pleasure in retrospect could, after all, reflect a memory bias – perhaps mirroring earlier research, which showed that introverts do not expect that acting extraverted would make them feel good.

Also consider this: the one-size-fits-all extraversion intervention provided little guidance on how exactly to achieve the aim of acting more extraverted. It’s possible that a less intense version, together with support and guidance to make any behavioural changes become habitual (and therefore less effortful), could help even strong introverts enjoy the benefits of acting more extraverted. ‘By allowing more freedom to return to an introverted “restorative niche”, a less intensive intervention might also result in fewer costs to negative affect, authenticity and tiredness,’ the researchers added.