You and Your Brain: A Neuroscientist
Explains the Brain to His 10-year old Grandson 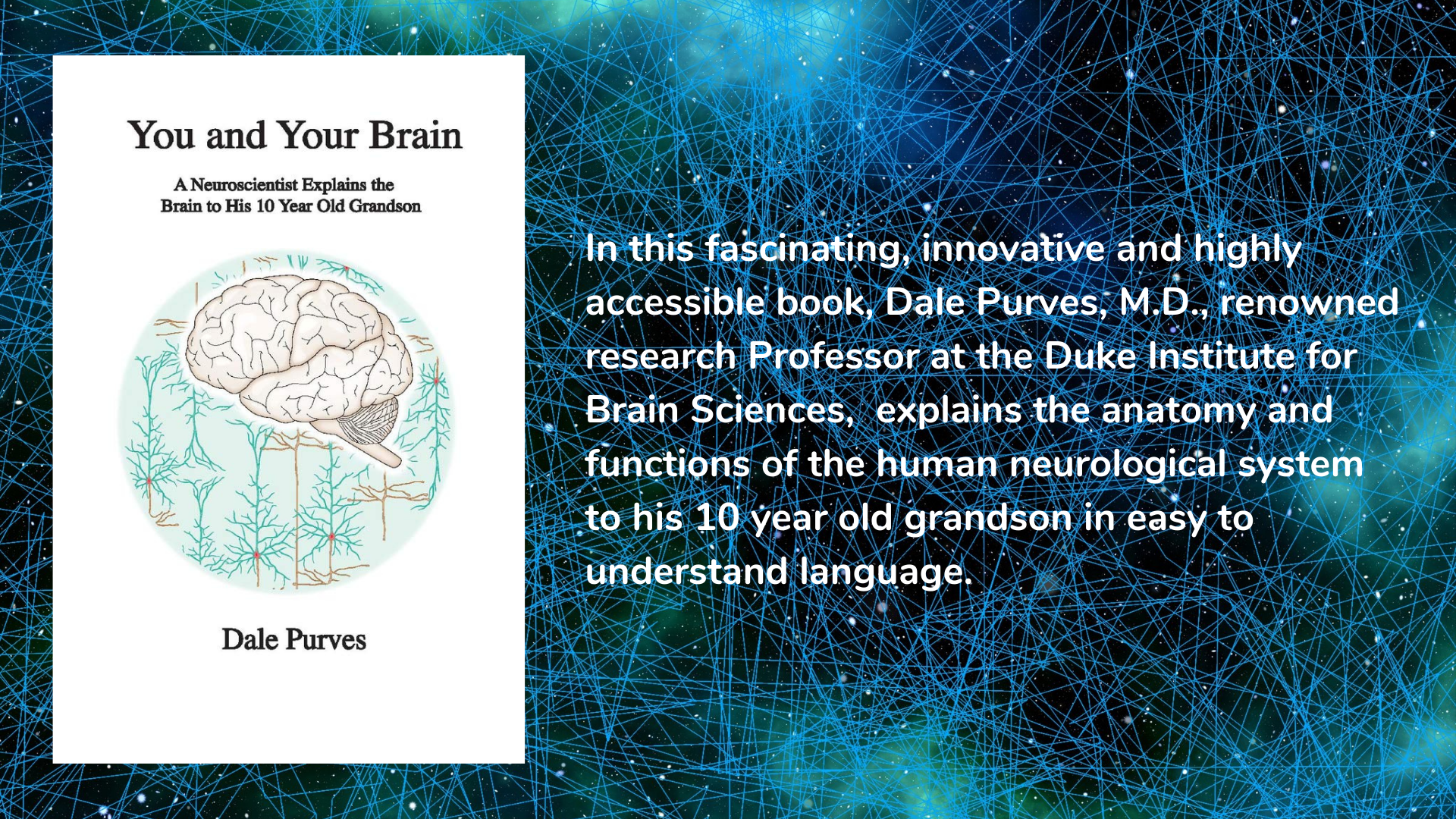 Experts worldwide have been researching the brain for over a century, but we still don't know everything. 'You and Your Brain' explains what we do know about how the human brain works for bright kids ages 10 to 15. Dale Purves pulls no punches in teaching young readers about the most mysterious part of the body. Using visual diagrams and pulling from Dr. Purves' career in neuroscience, the book inspires the next generation of scientists to discover what is yet to be known.

You And Your Brain is available to buy from your local bookseller and online internationally from Amazon. 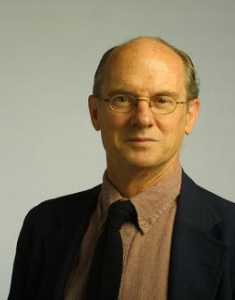 Dale Purves is Geller Professor of Neurobiology Emeritus at Duke University, where he moved in 1990 as the founding chair of the Department of Neurobiology. He was subsequently Director of Duke's Center for Cognitive Neuroscience and the Director of the Neuroscience and Behavioral Disorders Program at the Duke-NUS Graduate Medical School in Singapore. His research has sought to explain why we see and hear what we do. He is a member of the National Academy of Sciences, the American Academy of Arts and Sciences, and the National Academy of Medicine. A critically acclaimed author, his other published work includes: Why Brains Don't Compute (Springer, 2021), Brains as Engines of Association (Oxford University Press, 2019) and Music as Biology: The Tones We Like and Why (Harvard University Press, 2017)

Know Someone Who Would Love To Read You and Your Brain?