Why Do People Tailgate? A Psychologist Explains What’s Behind This Common (And Annoying) Driving Habit 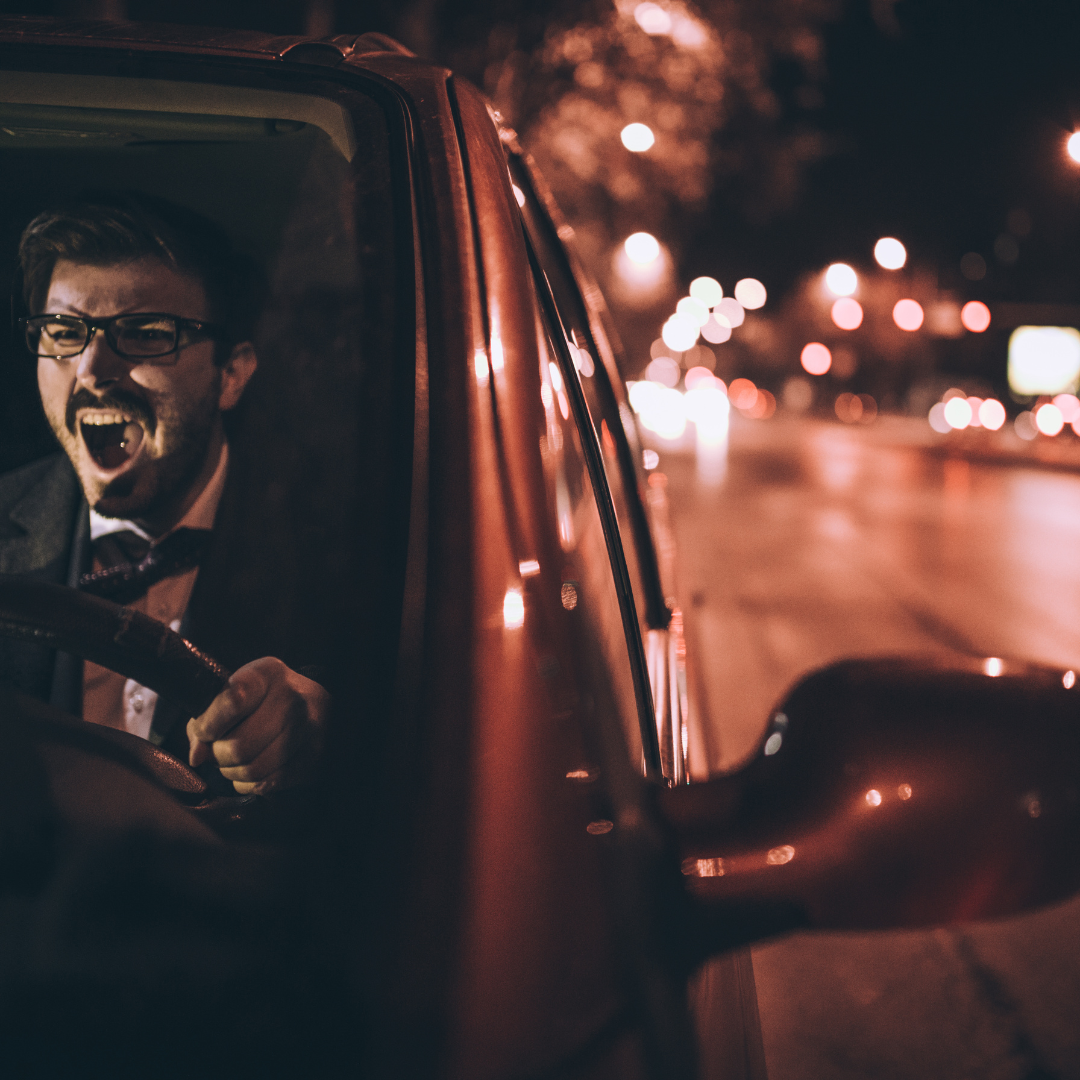 It’s hot, you’ve had a battle to get the kids in the car, and now you’re going to be late for the family lunch.

You turn onto the freeway only to get stuck behind a slow driver in the fast lane. You want them to move over or speed up, so you drive a little closer. Then closer. Then so close it would be difficult to avoid hitting them if they stopped suddenly.

When that doesn’t work you honk the horn. Nothing. Finally, frustrated, you dart into the left lane and speed past them.

Today was one of those days where many small annoyances have led to you being aggressive on the road. This isn’t how you usually drive. So why was today different?

Aren’t holidays supposed to be relaxing?

Holiday driving may look a lot different to your usual commute. It may involve driving longer distances, or involve more frequent driving with more passengers than usual in the car.

But whether you drive differently to normal comes down to the value you place on your time, rather than when you drive.

If you are in a rush, your time becomes more precious because you have less of it. If something, or someone, infringes on that time, you may become frustrated and aggressive.

This is basic human psychology. You can get angry when someone gets in the way of what you are trying to achieve. You get angrier when you think they are acting unfairly or inappropriately.

Usually before you respond, you evaluate what has happened, asking who is at fault and if they could have done things differently.

But when you are driving, you have less time and resources to make detailed evaluations. Instead, you make quick judgements of the situation and how best to deal with it.

These judgements can be based on how you are feeling at the time. If you are frustrated before getting in the car, you are likely to be easily frustrated while driving, blame other drivers more for your circumstances, and express this through aggressive driving.

Tailgating and speeding are examples of this aggression.

A driver frustrated by the perception that someone is driving too slowly, or in the wrong lane, might speed past the offending driver, and maintain this speed for some time after the event.

Aggressive tailgating may be seen as reprimanding the driver for their perceived slow speeds, or to encourage them to move out of the way.

The problem is, when you are angry, you underestimate the risk of these behaviours, while over-estimating how much control you have of the situation. It’s not worth the risk.

Here’s what you can do

One way to stay safe on the roads these holidays is to recognise the situations that may lead to your own dangerous behaviours.

The Monash University Accident Research Centre has developed a program to help drivers reduce their aggressive driving. This helps drivers develop their own strategies to stay calm while driving, recognising that one strategy is unlikely to suit every driver.

Four months after completing the program, drivers reported less anger and aggression while driving than before the program. The strategies that worked best for these drivers were listening to music, focusing on staying calm and rethinking the problem.

A favourite rethink was a 5x5x5 strategy. This involved asking yourself whether the cause of your anger will matter in five minutes, five hours or five days. If it is unlikely to matter after this time, it is best to let go.

The holidays are meant to be relaxing and joyous. Let’s not jeopardise that through reactions to other drivers.

Know someone who would Like To Read Why Do People Tailgate?

Go From Why Do People Tailgate Back To The Home Page