What Is A Psychopath? 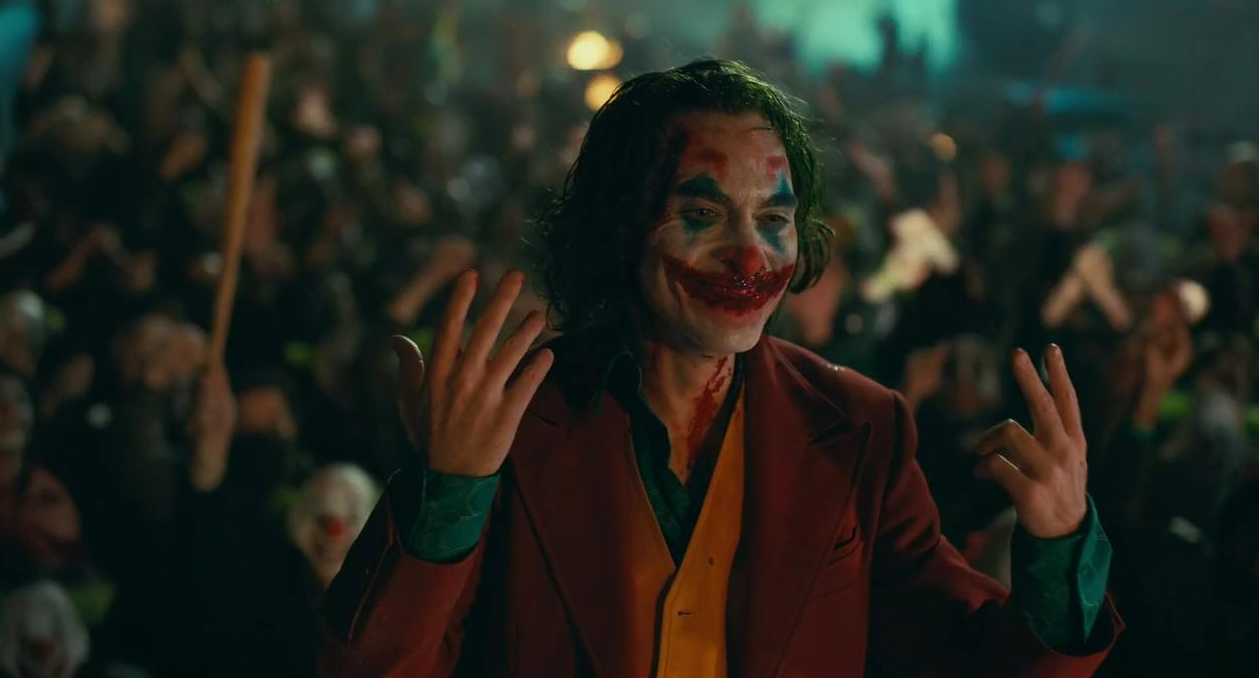 Millions recently flocked to the cinema to watch Joker, the origin story of Batman’s notorious nemesis. Many have commented that the film is a portrait of a textbook psychopath. But perhaps the bigger question is how many among the audience have similar traits? Indeed, is it possible that you are a psychopath yourself?

To answer this question, we need to examine the diagnostic criteria for psychopathy presented in the PCL-R, which was developed by Robert Hare in the 1970s.


Thanks to Hare, experts can use the PCL-R to assess whether an individual is exhibiting any of the criteria for psychopathy. Estimates suggest that about 1% of the population qualifies – although the percentage is thought to be far higher among the prison population (25%) and company chief executives (21%).


The absolute or prototypical psychopath would produce a maximum score of 40 from Hare’s 20-item checklist, while a score of zero would indicate someone with no psychopathic tendencies. Those with a score of 30 or over should qualify for further assessment and indications of psychopathy, while many criminals score between 22 and 30. Consequently, psychopathy is perhaps best seen as a spectrum, with all of us exhibiting some traits at some point in our lives.


Ultimately, we cannot assume that nurture – a hard upbringing, for example – will make us psychopathic. The debate between nature versus nurture has been long discussed in relation to psychopathy and there has yet to be a clear answer. But it has been suggested recently that while a genetic predisposition is essential for a person to exhibit traits of psychopathy, some environmental factors, such trauma, abuse and rejection by loved ones, could determine the course of the disorder.


Nor should we assume that a person matching some PCL-R criteria is a psychopath. We must also keep in mind that not all psychopaths are criminals. Many are successful professionals, so a high PCL-R score does not necessarily make us dangerous or murderous. Patrick Bateman, the blood-spattered anti-hero of Brett Easton Ellis’s infamous 1991 novel American Pycho, certainly is a psychopath – but not all psychopaths are Patrick Bateman.


Nevertheless, psychopaths are clearly relatively common – so how can we spot one? After all, if a person is a psychopath, they will rarely accept it or advertise the fact.

The first characteristic of a psychopath according to the PCL-R is glib and superficial charm. Of course, this can be an apparently positive characteristic. This is not a trait motivated by a genuine interest or empathy for others, however, but allows psychopaths to charm and manipulate those around them, from work colleagues to romantic partners. Gaslighting – whereby others are led to question their own actions and beliefs – may be a favoured strategy.

Another key characteristic is a grandiose sense of self-worth. Of course, this profound sense of confidence or self-belief may explain why so many psychopaths appear to thrive in the cutthroat world of business. Unfortunately for their colleagues and “friends”, however, psychopaths also tend to make themselves look better by belittling those around them and may lie pathologically. Keep an eye out for narcissists.


Other criteria on the PCL-R checklist include a lack of remorse or guilt, callousness, a parasitic lifestyle and promiscuous sexual behaviour. Psychopaths, in short, tend to be risk takers and may be less likely to show, or feel, fear.


But they’re not always cool operators. One characteristic that is both obvious and common is poor behavioural control, which is perhaps linked to psychopaths being more likely to have a history of juvenile delinquency. Psychopaths tend to have a good eye for seeing and emulating how others behave, but they may also have outbursts of antisocial behaviour.


Based on the above, my thought is that the Joker – or at least Arthur Fleck, the man behind the makeup – is only a borderline psychopath, with other mental health problems that would warrant further investigation first. There are certainly more real-life psychopaths that would score higher in Hare’s test.


The key question is, based on the above, whether you might be one of them and how you intend to use these traits and skills.