Vices of the Mind: From the Intellectual to the Political 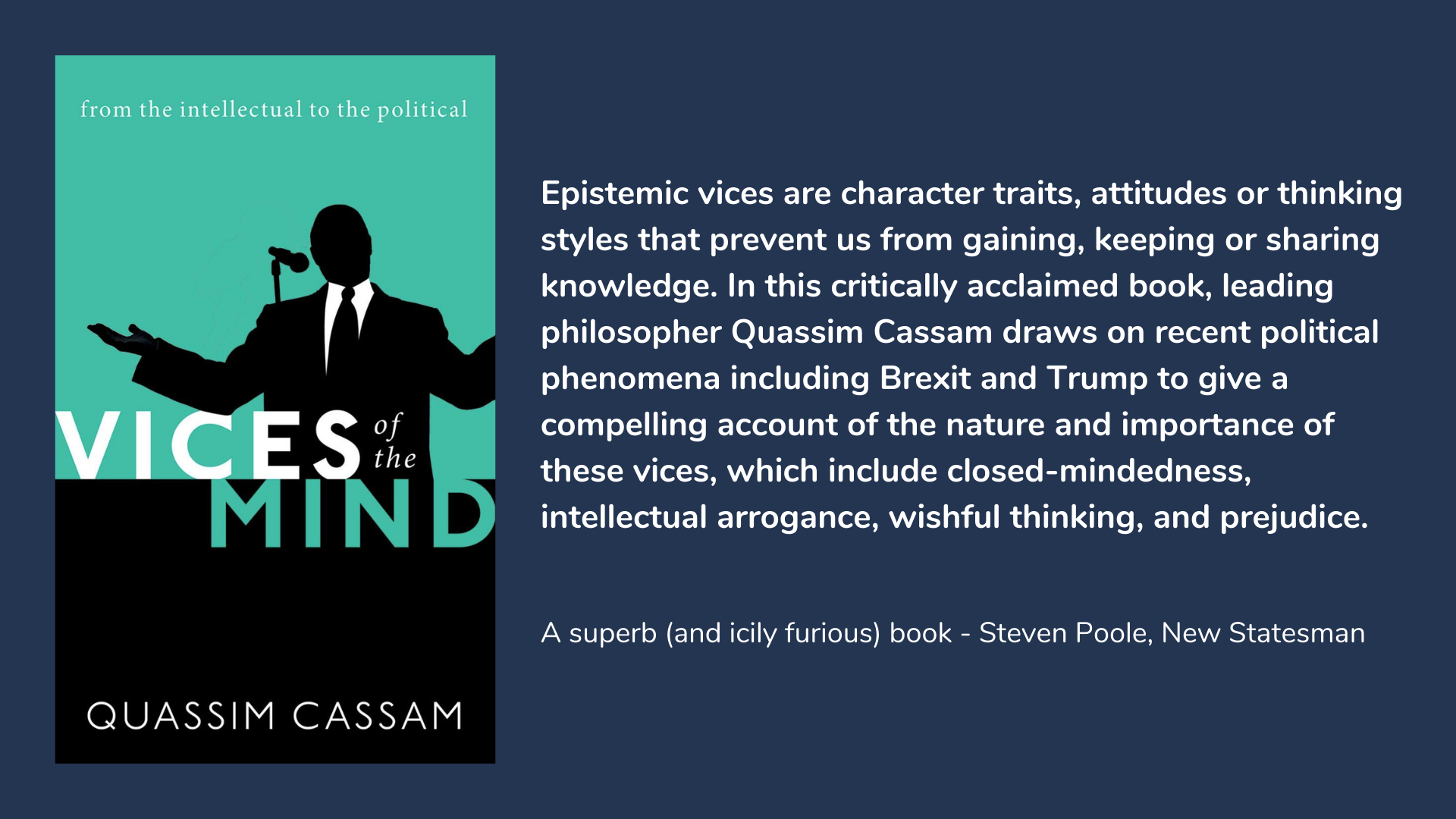 "It is great to see philosophers paying more attention to vice, and Cassam has provided a compelling framework for epistemic vice that should prove both useful and fruitful for some time to come." - Denise Vigani, Ethical Theory and Moral Practice.

In providing the first extensive coverage of vice epistemology, an exciting new area of philosophical research, Vices of the Mind uses real examples drawn primarily from the world of politics to develop a compelling theory of epistemic vice.

Key events such as the 2003 Iraq War and the 2016 Brexit vote, and notable figures including Donald Trump and Boris Johnson are analysed in detail to illustrate what epistemic vice looks like in the modern world. The traits covered in this landmark work include a hitherto unrecognised epistemic vice called 'epistemic insouciance'. Cassam examines both the extent to which we are responsible for our failings and the factors that make it difficult to know our own vices. If we are able to overcome self-ignorance and recognise our epistemic vices, then is there is anything we can do about them? Vices of the Mind picks up on this concern in its conclusion by detailing possible self-improvement strategies and closing with a discussion of what makes some epistemic vices resistant to change.

"The publication of Cassam’s Vices of the Mind is a landmark in the study of epistemic vices. This is the first monograph exclusively dedicated to the topic; it is likely to set the agenda for the field for many years to come...Vices of the Mind is a classic in the making. It is essential reading for anyone with an interest in epistemology." - Professor Alessandra Tanesini, Cardiff University.

Vices of the Mind is available to buy from your favourite bookseller and online in print, kindle and audio versions from Amazon. 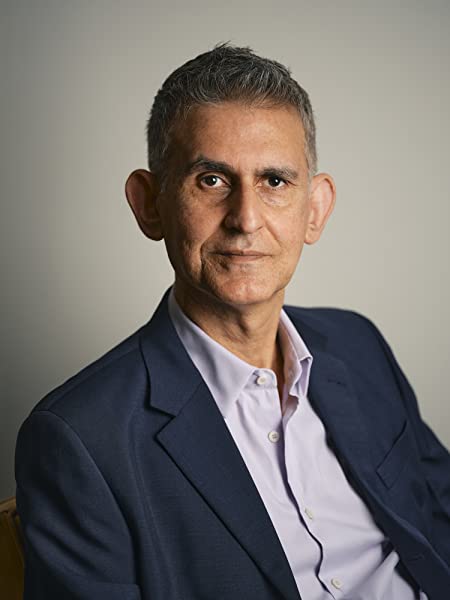 Quassim Cassam is Professor of Philosophy at the University of Warwick, UK. He is the author of 7 books, including Extremism: A Philosophical Analysis (Routledge 2021), Conspiracy Theories (Polity, 2019) and Self-Knowledge for Humans (Oxford University Press 2014).

You can learn more about the influential work of Professor Cassam via his website www.quassimcassam.com

Know Someone Who Would Love To Read Vices of the Mind?