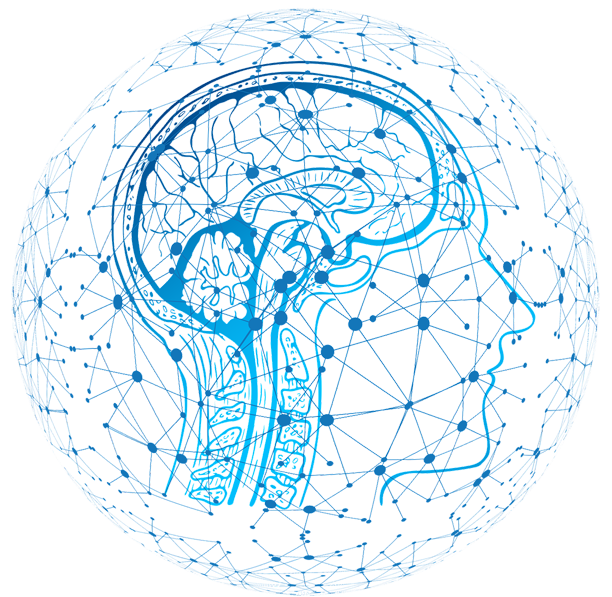 Neuroscience has become a bit of a buzzword in pop culture in recent years. The study of the brain and broader nervous system in relation to behavior and cognition, neuroscience is increasingly misunderstood by the masses as a result of loosely associated concepts and studies.

The emergence of pseudo-neuroscience – ideas and information pertaining to the field of neuroscience without any scientific basis – is thought to have come about as a result of various combined factors: the arrival of advanced brain imaging technology, misinterpretations of neuroscientific concepts and the advent of ‘brain training’ games, among others.

As disciplines like psychology have combined with neuroscience to create more modern scientific approaches, the field is increasingly misunderstood and misreported in the popular press. Ideas such as the dominance of one side of the brain and its associated characteristics have emerged and become enshrined in pop culture as a result, for example.

Compelling and easy to understand, soundbites attributed to neuroscience are emerging on an almost daily basis – but this projection of concepts as scientific without any real grounds is having a two-pronged effect on the industry and those it serves.

Pseudo-neuroscience undermines the true scientific study of the brain and nervous system, dumbing down the profession and undervaluing the work of experts. In turn, this movement has allowed non-professionals to make unfounded claims of neuroscientific abilities, or conduct research and draw conclusions that are only tenuously linked to neuroscience, which may be misleading or misrepresentative.

Real neuroscience may not be reaching those who need it. The emergence of pseudo-neuroscientific concepts and unfounded brain training techniques may be presented as neuroscientific solutions but, in practice, fail to achieve the outcomes a patient requires, nevertheless convincing individuals that they are being ‘treated’. This makes it more difficult to separate real neuroscience from pseudo forms and identify qualified professionals from imitators.

Neuroscience is a broad profession with many divisions, including those specializing in biological science and those with more of a focus on behavior or disorders of the nervous system. Psychiatry, for example, focuses on this area more than on the study of neurons and their form – the emphasis of cellular neuroscience.

Many neuroscientists cover two or more areas of expertise, with psychology being a common overlap. Understanding the biological foundations of behavior and the role of the brain is key to learning more about why people act in certain ways and also helps in identifying and treating nervous disorders.

When assessing a neuroscientist’s abilities, there are various points to consider. It goes without saying that a professional neuroscientist will be just that – a professional. Checking for qualifications can be helpful in determining the expert’s smarts.

In terms of assessing a piece of research, the methods used to reach conclusions will often indicate whether the work is genuinely scientific or the product of pseudo-neuroscience – imaging studies are a particularly popular rationale for assertions but may not always be accurate and, as such, should be regarded with caution when referenced as neuroscience of various types.

It’s also the case that pseudo-neuroscience tends to rely on simplified explanations of concepts or enormously reduced answers to questions. Simple biological explanations for behavior such as those proffered by pseudo-neuroscientists can be inaccurate and fail to acknowledge the psychological factors at play. Mental disorders, for example, cannot be attributed to biology alone.

With its broad remit, neuroscience has a variety of healthcare applications – in psychology particularly, a good grounding in the workings of the brain relevant to behavior can ensure that psychologists gain a better insight into clients’ issues and have a wider toolkit from which to draw from when treating patients.

At Grey Matters International, working from a neuroscientific background, we use advanced psychology and neuroplasticity principles to evoke lasting change for clients, based on the knowledge that two types of thinking take place in the brain: unconscious thinking based on instinct or learned behavior, and rational, refined processing to regulate the more primitive thinking.

Psychology alone may challenge thought and perception but fail to break negative repetitive thought processes. However, patterns of thinking can be changed in time through a combination of neuroscience and psychology – an approach that focuses on more than thought and perception alone. Introducing an element of neuroplasticity, Grey Matters is committed to helping bring about lasting change by addressing both the psychological and physical elements of the human condition.

Neuroplasticity refers to the brain’s ability to form new neural connections, which can help in rehabilitation after injury, fulfil an individual’s desire to readjust to something in their life or even overcome addiction. 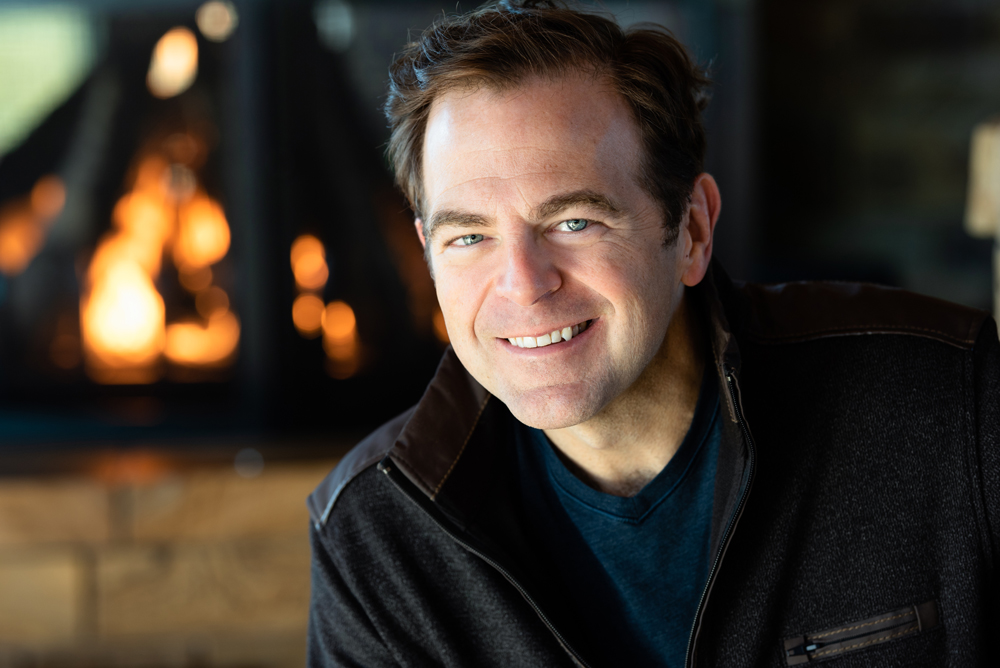 Dr. Kevin Fleming is Founder of a cutting edge neuroscience-infused executive/leadership development and behavior change consulting firm called Grey Matters International, Inc.  Leveraging not just sharp-witted strategies to address irrationality, but also neurotechnology for radical shifts in decision making, Dr. Fleming achieves breakthroughs for his C-level clients that have far-reaching transformations from the Board room to their marriage/family life.

His thought leadership has been featured in Forbes, Fortune, New York Times and many top media outlets. He has been invited to speak to top leaders in the Middle East, as well as Cabinet Members for the King of Jordan, on neuroscience strategies for business transformation, and has received praise from faculty in both Harvard Medical and Business schools around his respected work.