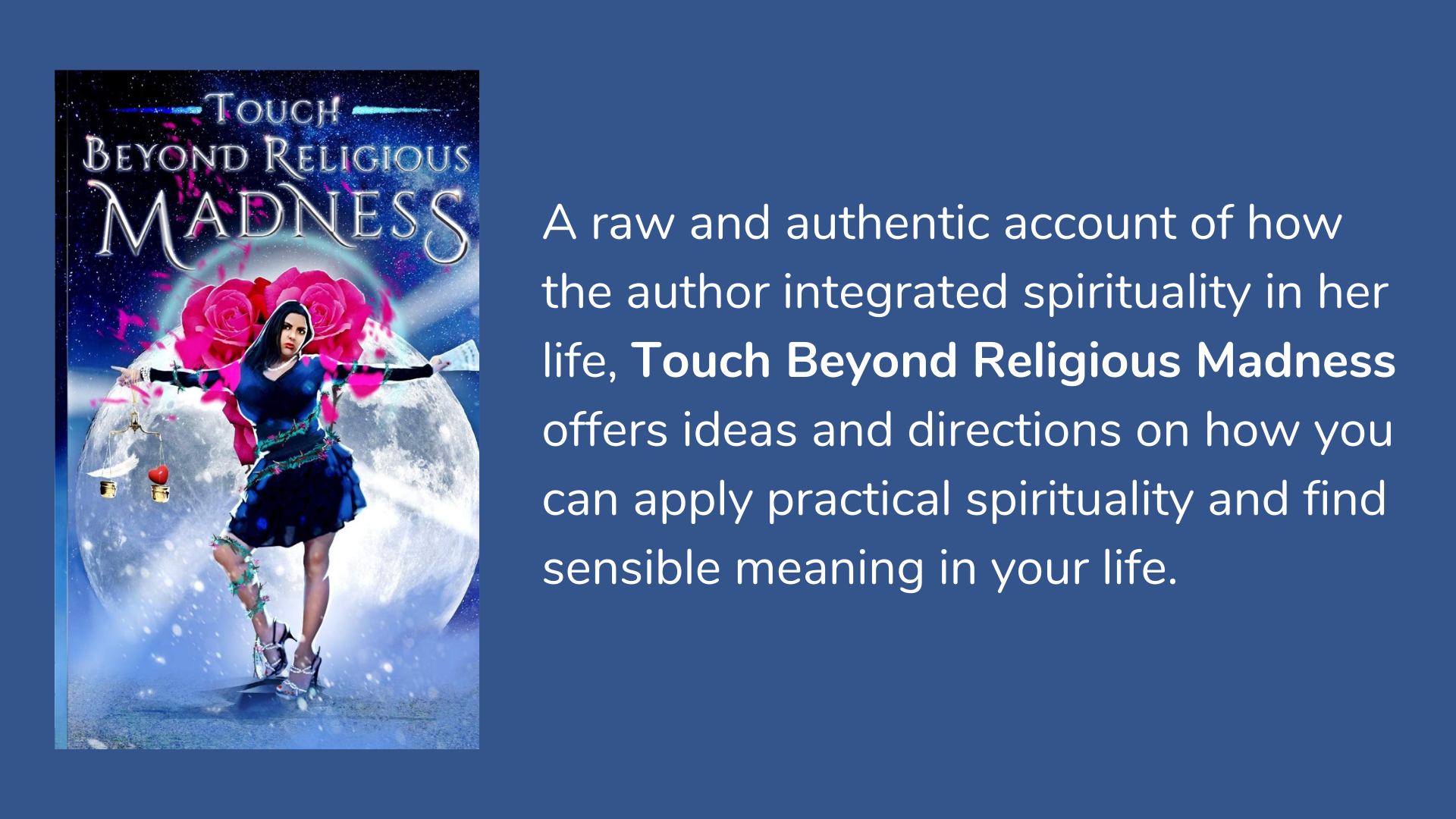 I wrote Touch Beyond Religious Madness in a comprehensive and to the point way about ideas and logic that worked for me, and also what didn’t work for me. I have a progressive, open minded, nonjudgmental and optimistic view on spirituality, and I want to present with this writing some taboo subjects that are not addressed well, yet play a huge part in human development, as I’ve experienced myself and as I’ve seen around me. I hope you will appreciate my writing and learn something from it. 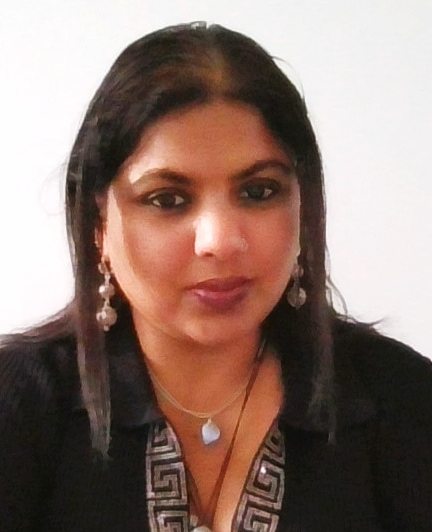 Shehnaaz (Elia) grew up in the Netherlands, West Europe. As she grew up, she realized there were a lot of struggles to face as a highly educated minority. The constant struggle to fit in, to understand the society while at the same time hearing the other message from her culture to divide and stay different, was devastating to her. She felt constantly torn between opposite forces, the western, the eastern and the middle eastern. Due to her upbringing she developed a different sense of religion than most people that are brought up in one specific religion. Her biological history shows that there was a huge need to become flexible in life.

This flexibility showed her the way to form relationships outside her culture, explore different countries, habits, traditions, religions, spiritual ideas and mindsets. During her life she found that different relationships had something else to offer and balanced each other out at some point. In the books she wrote, she talks about the relationship between spirituality and sexuality and how religion is not always functional, not for an individual and not as a society. Her reasoning is that religion rather wants to criticize people (being judgmental), and it divides people instead of embracing people. Also the whole point of sexuality and sexual procreation, recreation and creation is not fully understood through religion.

Later in life she connected the dots between spirituality, sexuality, addictions and mental health. She molded her different life experiences into psychological and holistic therapies and treatments. She studied Psychology (inner), Aesthetics (outer) and Alternative Medicine (body balance). She is totally aware of the connections between those 3 fields and how they interact with each other when becoming a whole healthy and happy being. This is not something that always comes by itself, not for everyone at least.

At the moment she works as a Holistic Counsellor. She helps people with recovery, mental health issues, addictions and developing a healthy sexuality that is actually beyond being disease free. To her, healthy sexuality should also be pleasurable (sexual fantasy and taboo) for both men and women, and not merely be educated from a healthy bodily function to procreate and to be disease free, even though those subjects are important too, but not all inclusive.

As she grew older, she felt that a holistic way of looking at mental and emotional trauma or difficulties fits better with her idea of healing, health, and recovery. She wanted to combine more therapies together so she could apply holistic treatments for different life issues. Her interests broadened in the direction of spirituality and relationships. She gained more knowledge about healthy sexuality, spiritual practices, and healthy lifestyle.

As a controversial artist the real need to create the art that she makes is because she feels that there is this double standard around expression. She feels that in the religion she grew up in, as a woman she didn't get to express her true feelings and opinion. Also, the way she was raised, she wasn't even allowed to show a picture. So, the whole feeling of being stuck became quite stressful, and people didn't seem to understand how her life was being closed. The closed-up culture and religion made her actually want to break through the box, because she felt it wasn't fair at all. She felt that much needed to change according to the idea of love, relationships, and single life.

Shehnaaz (Elia) is a Holistic Counsellor, Bodyworker/Esthetician and Alternative Therapist because she had her own experiences in life, and she felt it is important to have a place to feel soothed and relaxed and to work on your own physical health and care. For more information about her and her work, you can contact her through her main website: www.iluminavida.ca

Know someone who would love to read Touch Beyond Religious Madness?