The Unification of the Arts


A Framework for Understanding What the Arts Share and Why 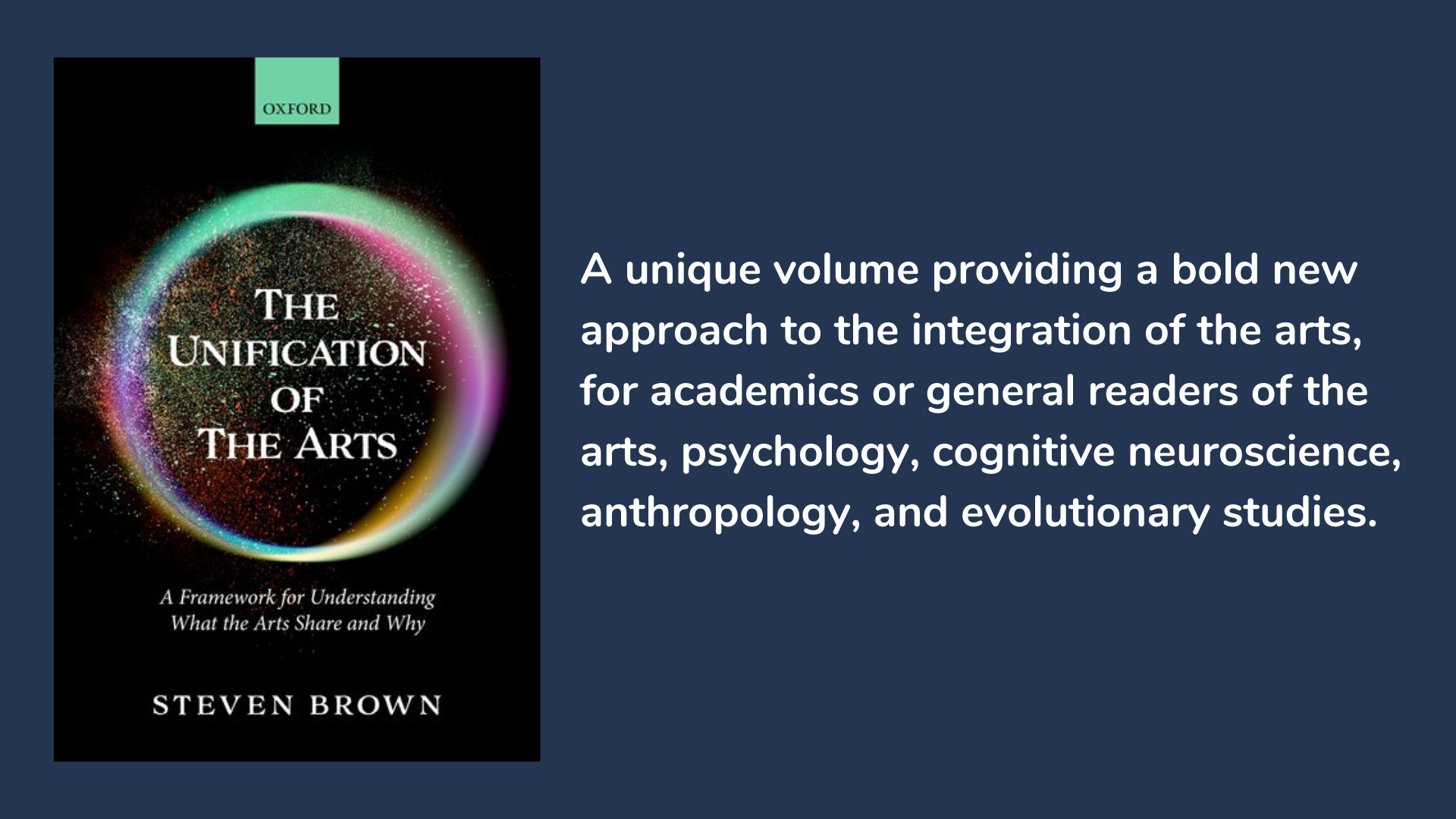 What are the arts? What functions do the arts serve in human life? There has been a surge of cognitive, biological, and evolutionary interest in the arts in recent years, most of it oriented towards individual artforms. However, there has been virtually no bridging work to integrate the arts under a single theoretical perspective.

This book presents the first integrated cognitive account of the arts that unites visual art, theatre, literature, dance, and music into a single framework, with supporting discussions about creativity and aesthetics. Its comparative approach identifies both what is unique to each artform and what they share, shedding light on how the arts can combine with one another to form syntheses, such as choreographing dance movements to music, or setting lyrics to music to create a song.

While studies in the psychology of the arts tend to focus on perceptual processes and aesthetic responses alone, this book offers a holistic sensorimotor account that examines the full gamut of processes from creation to perception. This allows for a broad discussion of the evolution of the arts, including the origins of rhythm, the co-evolution of music and language, the evolution of drawing, and cultural evolution of the arts. Finally, the book unifies a number of topics that have not previously been fully related to one another, including theatre and literature, music and language, creativity and aesthetics, dancing and acting, and visual art and music.


The Unification of the Arts is available to pre-order from your favorite bookseller and online from Amazon. 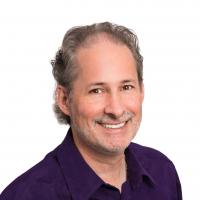 Cognitive Neuroscientist Steven Brown is Director of the NeuroArts Lab in the Department of Psychology, Neuroscience & Behaviour at McMaster University in Canada. He obtained his Ph.D. in the Department of Genetics and Development at Columbia University in New York, and did postdoctoral research at the Pasteur Institute in Paris, Karolinska Institutet in Stockholm, the University of Texas Health Science Center in San Antonio, and Simon Fraser University in Vancouver. His research deals with the neural and evolutionary bases of the arts. He is co-editor of two books: The Origins of Music (MIT Press) and Music and Manipulation (Berghahn Books).

Know Someone Who Would Love The Unification of the Arts?