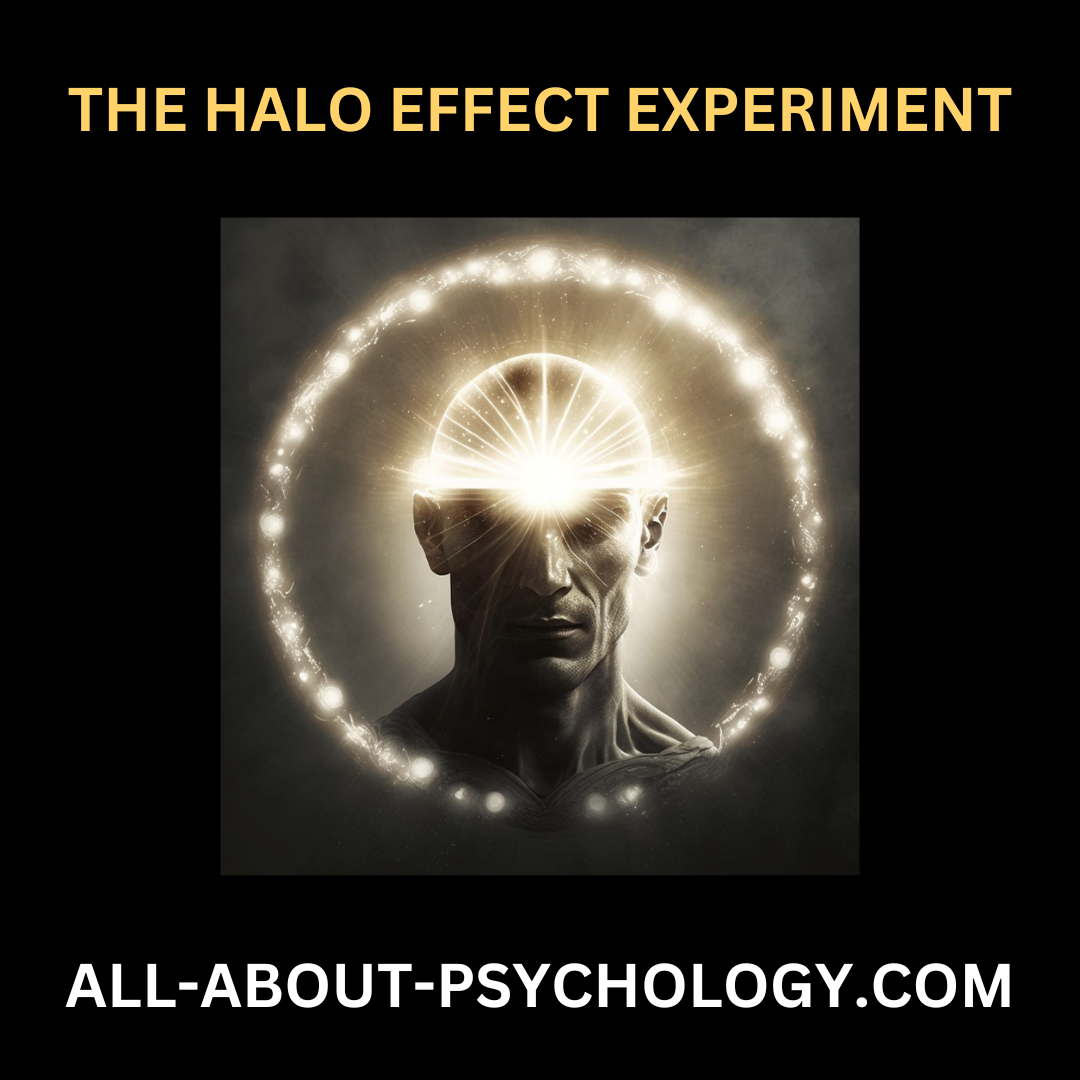 
The concept of the halo effect is an intriguing and influential psychological phenomenon that is intimately tied to our perceptions and judgments of others. At its core, the halo effect reflects the tendency for our positive or negative impression of an individual in one trait or domain, to influence our perception of that individual in relation to other areas or traits. This perceptual concept was first articulated by psychologist Edward Thorndike in 1920, who noted that soldiers' ratings for different traits were not independent, but were instead highly correlated with one another. Thorndike posited that this was due to raters' overall impressions of the soldiers' abilities influencing their ratings on specific traits.

As a result of the pioneering work of Thorndike, the halo effect became the subject of increasing applied research and experimentation, designed to shed light on its underlying mechanisms and the ways in which it impacts our perceptions and judgments. One of the most notable early studies on the halo effect was conducted by psychologist Solomon Asch in 1946, in which he found that participants' judgments of an individual's personality were heavily influenced by their physical attractiveness. The start of this landmark study read as follows:

We look at a person and immediately a certain impression of his character forms itself in us. A glance, a few spoken words are sufficient to tell us a story about a highly complex matter. We know that such impressions form with remarkable rapidity and with great ease. Subsequent observation may enrich or upset our first view, but we can no more prevent its rapid growth than we can avoid perceiving a given visual object or hearing a melody. We also know that this process, though often imperfect, is also at times extraordinarily sensitive.

This remarkable capacity we possess to understand something of the character of another person, to form a conception of him as a human being, as a center of life and striving, with particular characteristics forming a distinct individuality, is a precondition of social life. In what manner are these impressions established? Are there lawful principles regulating their formation?

One particular problem commands our attention. Each person confronts us with a large number of diverse characteristics. This man is courageous, intelligent, with a ready sense of humor, quick in his movements, but he is also serious, energetic, patient under stress, not to mention his politeness and punctuality. These characteristics and many others enter into the formation of our view. Yet our impression is from the start unified; it is the impression of one person. We ask: How do the several characteristics function together to produce an impression of one person? What principles regulate this process?

You can read Forming Impressions of Personality by Solomon Asch in full for free by clicking on the image below. 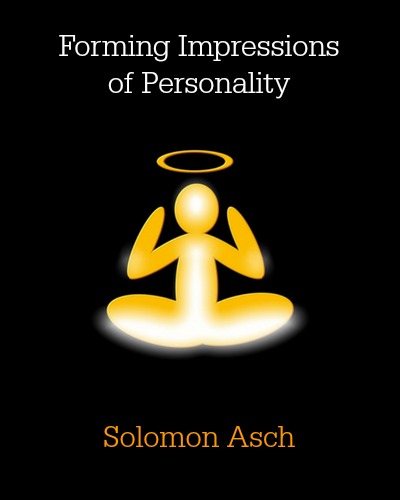 
As research into the halo effect progressed, it began to encompass a wider range of traits and domains. In the 1960s, studies by psychologist David C. McClelland and his colleagues demonstrated that the halo effect also impacts perceptions of intelligence and competence. However, it was the halo effect experiment conducted by Richard E. Nisbett and Timothy DeCamp Wilson from the University of Michigan - the results of which were published in the Journal of Personality and Social Psychology in 1977 - which is arguably the most important and influential study in this field. Demonstrating as it did, that the halo effect also operates in the realm of social interactions, influencing our perceptions of others' personalities and abilities. Here's the abstract and an extract from this classic study.

The present results support the strong interpretation of the halo effect phenomenon. They indicate that global evaluations alter evaluations of attributes about which the individual has information fully sufficient to allow for an independent assessment. These results, it should be noted, are consistent with the very earliest theorizing about the phenomenon. Thorndike (1920), who gave the phenomenon its name, clearly believed that it represented far more than an effect on presumptions about or interpretations of the evaluative meaning of attributes, but rather that it represented a fundamental inability to resist the affective influence of global evaluation on evaluation of specific attributes.


The Halo Effect in Action


Powerful talk on the halo effect of racism and stereotypes.

A passionate promoter of psychology through social media, over 850,000 people follow his psychology Facebook page and he is featured on the British Psychological Society list of the 100 most followed psychologists and neuroscientists on Twitter.


Go From The Halo Effect Experiment Back To The Home Page