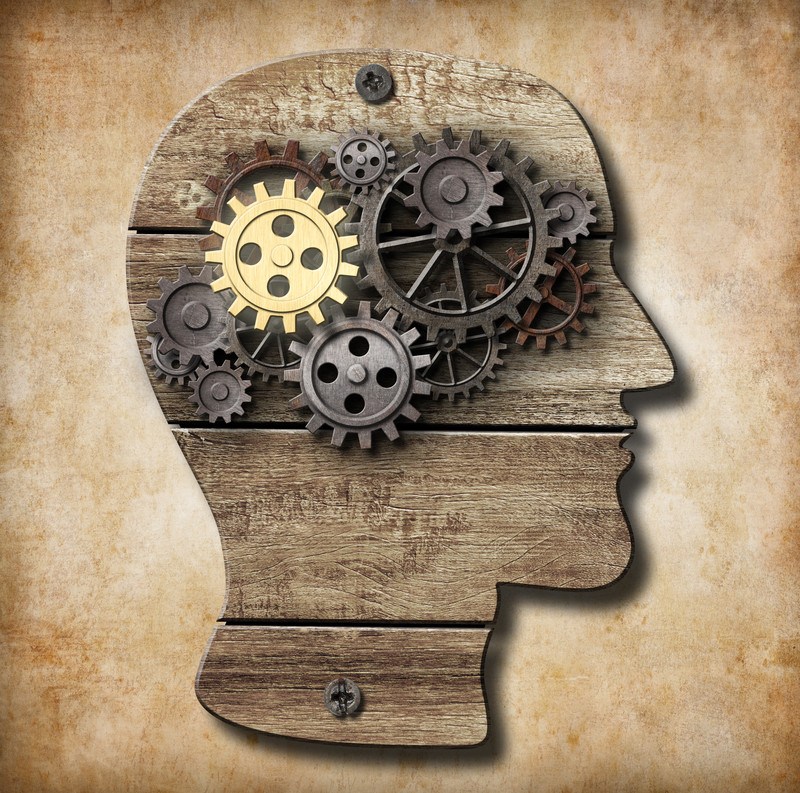 The following article was originally published by King University Online

Many famous experiments studying human behavior have impacted our fundamental understanding of psychology. Though some could not be repeated today due to breaches in ethical boundaries, that does not diminish the significance of their findings. Some of these important findings include a greater awareness of depression and its symptoms, how people learn behaviors through the process of association and how individuals conform to a group.

Below, we take a look at seven famous psychological experiments that greatly influenced the field of psychology and our understanding of human behavior

A nine-month-old toddler, dubbed "Albert B," was volunteered for Dr. Watson and Rosalie Rayner‘s experiment. Albert played with white furry objects, and at first, the toddler displayed joy and affection. Over time, as he played with the objects, Dr. Watson would make a loud noise behind the child’s head to frighten him. After numerous trials, Albert was conditioned to be afraid when he saw white furry objects.

The study proved that humans could be conditioned to enjoy or fear something, which many psychologists believe could explain why people have irrational fears and how they may have developed early in life.

Stanford professor Philip Zimbardo wanted to learn how individuals conformed to societal roles. He wondered, for example, whether the tense relationship between prison guards and inmates in jails had more to do with the personalities of each or the environment.

During Zimbardo’s experiment, 24 male college students were assigned to be either a prisoner or a guard. The prisoners were held in a makeshift prison inside the basement of Stanford’s psychology department. They went through a standard booking process designed to take away their individuality and make them feel anonymous. Guards were given eight-hour shifts and tasked to treat the prisoners just like they would in real life.

Zimbardo found rather quickly that both the guards and prisoners fully adapted to their roles; in fact, he had to shut down the experiment after six days because it became too dangerous. Zimbardo even admitted he began thinking of himself as a police superintendent rather than a psychologist. The study confirmed that people will conform to the social roles they’re expected to play, especially overly stereotyped ones such as prison guards.

"We realized how ordinary people could be readily transformed from the good Dr. Jekyll to the evil Mr. Hyde," Zimbardo wrote.

Solomon Asch, a Polish-American social psychologist, was determined to see whether an individual would conform to a group’s decision, even if the individual knew it was incorrect. Conformity is defined by the American Psychological Association as the adjustment of a person’s opinions or thoughts so that they fall closer in line with those of other people or the normative standards of a social group or situation.

In his experiment, Asch selected 50 male college students to participate in a “vision test.” Individuals would have to determine which line on a card was longer. However, the individuals at the center of the experiment did not know that the other people taking the test were actors following scripts, and at times selected the wrong answer on purpose. Asch found that, on average over 12 trials, nearly one-third of the naive participants conformed with the incorrect majority, and only 25 percent never conformed to the incorrect majority. In the control group that featured only the participants and no actors, less than one percent of participants ever chose the wrong answer.

Asch’s experiment showed that people will conform to groups to fit in (normative influence) because of the belief that the group was better informed than the individual. This explains why some people change behaviors or beliefs when in a new group or social setting, even when it goes against past behaviors or beliefs.

Stanford University professor Albert Bandura wanted to put the social learning theory into action. Social learning theory suggests that people can acquire new behaviors "through direct experience or by observing the behavior of others." Using a Bobo doll, which is a blow-up toy in the shape of a life-size bowling pin, Bandura and his team tested whether children witnessing acts of aggression would copy them.

Bandura and two colleagues selected 36 boys and 36 girls between the ages of 3 and 6 from the Stanford University nursery and split them into three groups of 24. One group watched adults behaving aggressively toward the Bobo doll. In some cases, the adult subjects hit the doll with a hammer or threw it in the air. Another group was shown an adult playing with the Bobo doll in a non-aggressive manner, and the last group was not shown a model at all, just the Bobo doll.

Martin Seligman wanted to research a different angle related to Dr. Watson’s study of classical conditioning. In studying conditioning with dogs, Seligman made an astute observation: the subjects, which had already been conditioned to expect a light electric shock if they heard a bell, would sometimes give up after another negative outcome, rather than searching for the positive outcome.

Under normal circumstances, animals will always try to get away from negative outcomes. When Seligman tested his experiment on animals who hadn’t been previously conditioned, the animals attempted to find a positive outcome. Oppositely, the dogs who had been already conditioned to expect a negative response assumed there would be another negative response waiting for them, even in a different situation.

The conditioned dogs’ behavior became known as learned helplessness, the idea that some subjects won’t try to get out of a negative situation because past experiences have forced them to believe they are helpless. The study’s findings shed light on depression and its symptoms in humans.

In the wake of the horrific atrocities carried out by Nazi Germany during World War II, Stanley Milgram wanted to test the levels of obedience to authority. The Yale University professor wanted to study if people would obey commands, even when it conflicted with the person’s conscience.

Participants of the condensed study, 40 males between the ages of 20 and 50, were split into learners and teachers. Though it seemed random, actors were always chosen as the learners, and unsuspecting participants were always the teachers. A learner was strapped to a chair with electrodes in one room while the experimenter – another actor – and a teacher went into another.

The teacher and learner went over a list of word pairs that the learner was told to memorize. When the learner incorrectly paired a set of words together, the teacher would shock the learner. The teacher believed the shocks ranged from mild all the way to life-threatening. In reality, the learner, who intentionally made mistakes, was not being shocked.

As the voltage of the shocks increased and the teachers became aware of the believed pain caused by them, some refused to continue the experiment. After prodding by the experimenter, 65 percent resumed. From the study, Milgram devised the agency theory, which suggests that people allow others to direct their actions because they believe the authority figure is qualified and will accept responsibility for the outcomes. Milgram’s findings help explain how people can make decisions against their own conscience, such as when participating in a war or genocide.

University of Michigan professors Richard Nisbett and Timothy Wilson were interested in following up a study from 50 years earlier on a concept known as the halo effect. In the 1920s, American psychologist Edward Thorndike researched a phenomenon in the U.S. military that showed cognitive bias. This is an error in how we think that affects how we perceive people and make judgements and decisions based on those perceptions.

In 1977, Nisbett and Wilson tested the halo effect using 118 college students (62 males, 56 females). Students were divided into two groups and were asked to evaluate a male Belgian teacher who spoke English with a heavy accent. Participants were shown one of two videotaped interviews with the teacher on a television monitor. The first interview showed the teacher interacting cordially with students, and the second interview showed the teacher behaving inhospitably. The subjects were then asked to rate the teacher’s physical appearance, mannerisms, and accent on an eight-point scale from appealing to irritating.

The updated study on the halo effect shows that cognitive bias isn’t exclusive to a military environment. Cognitive bias can get in the way of making the correct decision, whether it’s during a job interview or deciding whether to buy a product that’s been endorsed by a celebrity we admire.


How Experiments Have Impacted Psychology Today

Contemporary psychologists have built on the findings of these studies to better understand human behaviors, mental illnesses, and the link between the mind and body. For their contributions to psychology, Watson, Bandura, Nisbett and Zimbardo were all awarded Gold Medals for Life Achievement from the American Psychological Foundation. Become part of the next generation of influential psychologists with King University’s online bachelor’s in psychology. Take advantage of King University’s flexible online schedule and complete the major coursework of your degree in as little as 16 months. Plus, as a psychology major, King University will prepare you for graduate school with original research on student projects as you pursue your goal of being a psychologist.

Know someone who would love to read Seven Famous Psychology Experiments? Share this page with them.

Go From Seven Famous Psychology Experiments Back To The Home Page