Psychopaths Have Feelings: Can They Learn How To Use Them? 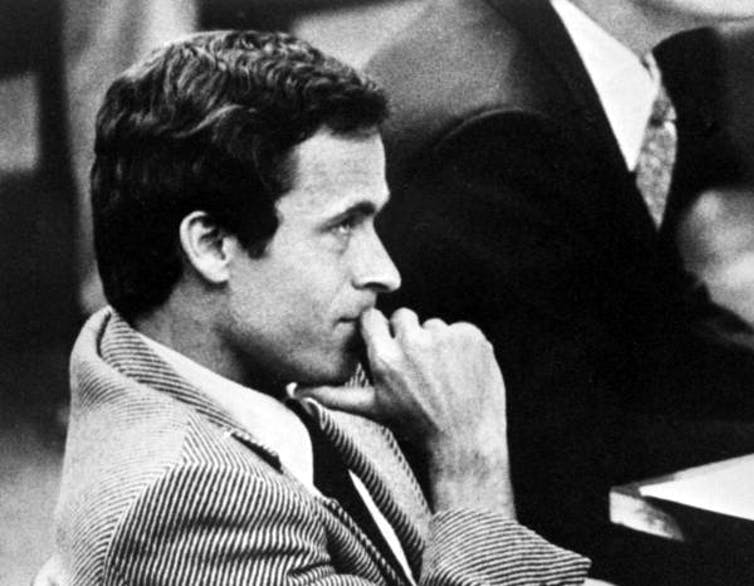 Psychopaths have long captured the imagination. The names of famous psychopaths, such as Jeffrey Dahmer and Ted Bundy, evoke a morbid curiosity. The crimes committed by these men are so vicious, so unfathomably cruel, that it’s impossible to imagine how someone could do such a thing. The severed heads kept as mementos in Bundy’s apartment or the partially eaten body parts stowed away in Dahmer’s refrigerator are the result of simply inexplicable personalities. So it makes sense that the psychopath is often portrayed as cold-blooded and fearless, and, most of all, as a predator incapable of human emotion. However, research is growing to suggest that this might not be totally accurate.

There is now substantial evidence that psychopaths can in fact experience emotions – but only under the right circumstances. And they can display normal emotional responses – when the emotion is part of their goal, or when they are invited to respond to perceptually simple basic shapes or single objects. Yet their reactions to the same stimuli are deficient when their attention is focused on an alternative goal or to a complex situation. This means that, while psychopaths are capable of experiencing and displaying emotions in some situations, what confounds them is complexity.

Take one of the core deficits in psychopaths: their inexperience of regret. In our study with the neuroscientist Joshua Buckholtz at Harvard University, we asked participants to pick between two wheels that had different probabilities of winning or losing them money. In this task, two forms of regret can be measured: retrospective regret, which is the emotional experience you have after learning you could have done better if you’d chosen differently, and prospective regret, which is when you consider potential outcomes for each option and contemplate which decisions would be regrettable so that you can make better future decisions. Psychopaths reported feeling regret when they saw how much they’d won or could have won on the game. However, they were unable to use the information about the choices they’d been given to anticipate how much regret they might experience in the future, and to adjust their decision-making accordingly. They have a deficit in prospective regret, not retrospective regret.

This particular dysfunction is evident in our study when a participant was confronted about his crimes, including theft, assault, drugs and murder. This psychopath said that he ‘feels badly about what happened’. However, he elaborated that his crimes had a great impact on him, not just the victim, and that many others were to blame for his incarceration, including the individual who ‘ratted’ on him, his ‘horrible’ public defender who was a ‘poor planner’, and the ‘rigged’ trial. When asked about his future, he was confident and nonchalant as he listed goals, such as starting his own business as a dating-app developer, and ‘having no problems’. In these statements, he demonstrated a moment of regret, but his failure to see the downstream consequences of his behaviour for the victim, the victim’s family and for himself suggested that this moment was disconnected from his future thoughts.

In another study, conducted with inmates at a maximum-security prison, we focused on the purported fearlessness of psychopaths. Our lab used a fear conditioning task in which the letter ‘n’ (either upper or lower case) and a coloured box (either red or green) appeared on the screen. A red box meant the inmate might get an electric shock, and a green box meant he was safe. In some trials, the inmate had to tell us the colour of the box (thereby focusing on the threat); in other trials, he had to tell us the letter’s case (focusing on the non-threat), while the box was still displayed. Psychopaths experienced fear responses (indicated by a startle and amygdala activity) when they had to focus on the box (ie, the threat). However, they showed a deficit in fear responses when they had to tell us the letter’s case (with the box  secondary to their primary goal). Once again, it was not that psychopaths were incapable of experiencing emotion, rather that they had less emotional response than non-psychopaths when they were focused on something else (emotion was not part of their primary goal).

Psychopaths can use information that’s directly relevant to their goals. For instance, psychopaths are excellent at regulating behaviour and using emotions to con someone, as when a participant in our prison study stated that he feigned emotions of love and caring to beguile and manipulate his romantic partners into providing free housing, money and sex. But when information is beyond their immediate focus of attention, psychopaths are less able to use it adaptively to function, such as when they quit a job in the absence of another one, despite needing employment for probation, or when they seek publicity for a crime while wanted by police, despite the obvious consequence of this action.

Being in a room with a psychopath can feel like the walls are closing in on you, but at the same time you can enjoy your time with this person. The grandiosity, charm and control the psychopath displays leaves you feeling overwhelmed and uncertain. These traits and the lack of genuine emotion displayed by psychopaths contribute to the belief that these individuals are villainous and should be separated from the rest of society. But this is misguided. The reason psychopaths are a problem is not because they don’t feel but because they have difficulty effectively processing information. They’re not cold-blooded; they’re simply awful at multitasking. So we need to think about how to address the mind of a psychopath in order to help them notice more information in their environment, and harness their emotional experience.

Some of our recent work has focused on how to change the mind of a psychopath. In 2015, together with John Curtin and Joseph Newman at the University of Wisconsin-Madison, we developed a computerised training package aimed at helping psychopaths attend to information outside their immediate goals. For six weeks, in one hour per week, participants played games that involved learning to integrate emotional and non-emotional information with their immediate goals. At the end of this training, psychopaths showed improvement, which suggests that it is possible to identify and target the cognitive-emotional dysfunctions of psychopathy, and that neural and behavioural patterns can be changed, even for what might be the most recalcitrant population.

The psychology PDFs collection forms part of an initiative to make important, insightful and engaging publications widely available, the proceeds of which go towards running:


If you like psychology, you'll love these great gift ideas for Psychology Majors & Psychologists! 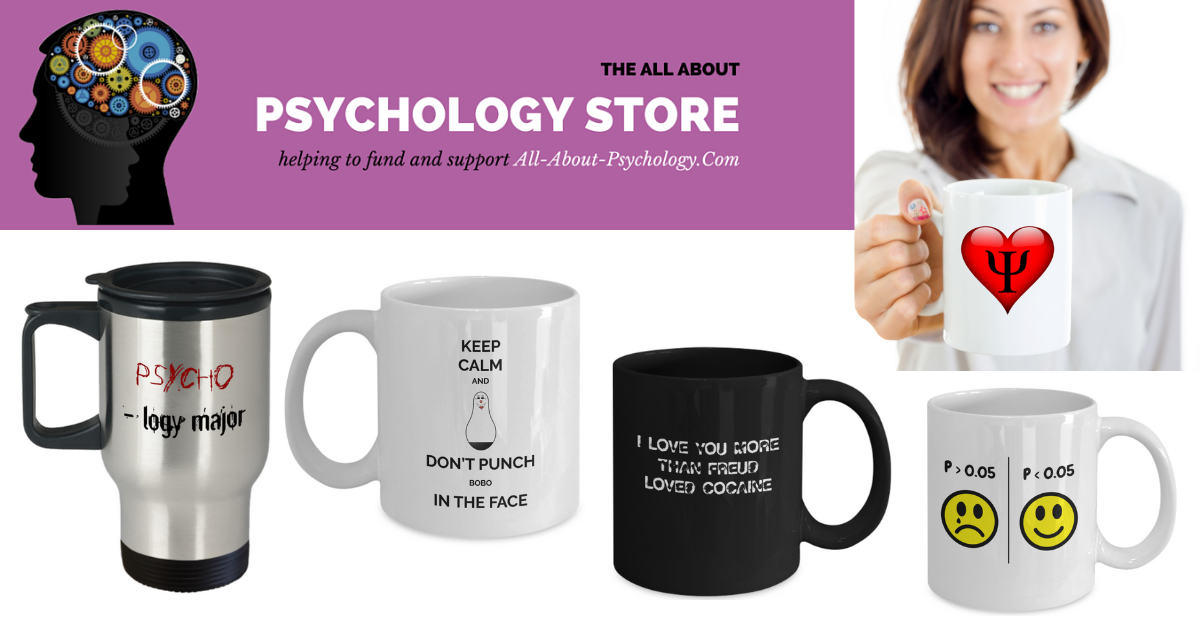