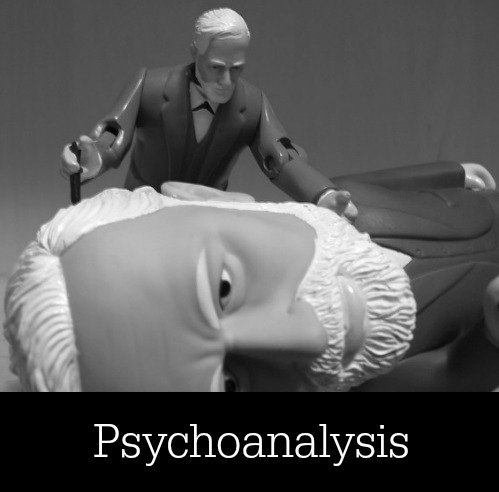 In describing psychoanalysis in his classic book The Analytic Experience, Neville Symington states that:

"...is not a thing; it is a complex reality which is both intrapsychic and interpersonal, both individual and social. I can try to describe it, I can lead you to it, but you have to experience the reality of it. It occurs at the centre of your personality which is the source of all our actions and also the locus of all that happens to us."

The American Psychoanalytic Association notes that by "examining what lies beneath the surface of human behavior, psychoanalysis teaches us about the unconscious psychological forces within us outside of everyday awareness.' And that psychoanalytic treatment is based on the notion 'that people are frequently motivated by unrecognized wishes and desires that originate in one’s unconscious.'

Key Dates in the History of Psychoanalysis

Bertha Pappenheim, famously known as 'Anna O' the first patient of psychoanalysis, was discharged from the Bellevue Sanatorium in Kreutzlingen, Switzerland, following her admittance there some three months earlier. This date marked the end of 18 months of treatment by Sigmund Freud's mentor Josef Breuer who produced a twenty-one page case history of Fräulein Anna O; the details of which were later recounted in Breuer and Freud's classic book 'Studies on Hysteria,' first published in 1895. 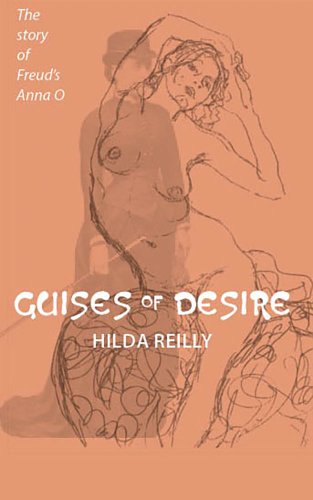 Guises of Desire is an imaginative exploration of the illness of Bertha Pappenheim, better known as Anna O, the ‘founding patient’ of psychoanalysis. Drawn from extensive research of the case and the time in which she lived, this richly detailed novel describes the disturbing symptoms of her mysterious disease, her treatment by Dr Josef Breuer, and her growing pathological attachment to Breuer.

Based closely on case material discovered a century after events, the novel brings into question the published version appearing in Studies on Hysteria (Breuer and Freud, 1895). It goes beyond the accepted picture of Bertha as a hysteric whose symptoms were quasi-magically cleared up by protracted discussion. It presents instead a young woman suffering from an unidentified neurological disorder, a repressive upbringing, drug addiction and iatrogenic dependence on her doctor. It illustrates how, despite these handicaps, she was able to emerge some years later, enlightened and empowered, to become a leading feminist, writer and social worker.

In a letter to his mentor Josef Breuer, Sigmund Freud makes his first documented reference to das unbewusste 'the unconscious.'

Sigmund Freud began treating one of his most famous patients 'Emmy von N,' later identified as Fanny Moser, an extremely wealthy Swiss philanthropist and patron of the arts. The case of Emmy von N not only greatly influenced Freud's thinking and writing on 'hysteria,' but it was also the first time he had treated a patient 'to a large extent' using the cathartic method.

Under the heading 'The Origin and Development of Psychoanalysis' Sigmund Freud delivered the first of five lectures at Clark University, an event he described as 'the first official recognition of our work.'

Freud began his landmark lecture with the words 'Ladies and Gentlemen: It is a new and somewhat embarrassing experience for me to appear as lecturer before students of the New World. I assume that I owe this honor to the association of my name with the theme of psychoanalysis, and consequently it is of psychoanalysis that I shall aim to speak.'

A. A. Brill's English translation of Josef Breuer and Sigmund Freud's classic book 'Studies in Hysteria' was first published in the United States.


Psychoanalysis and its Legacy 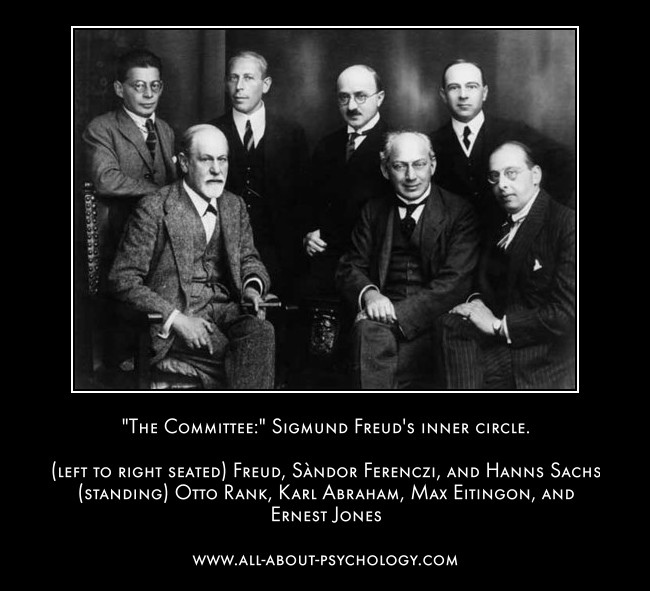 CLICK HERE to listen to an excellent BBC Radio 4 broadcast from 1999 in which Melvyn Bragg and guests discuss the relevance of psychoanalysis at the end of the 20th century. 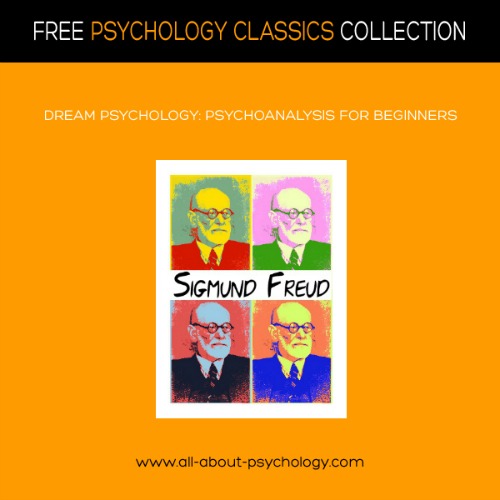 CLICK HERE for a free full-text PDF of Sigmund Freud's Dream Psychology: Psychoanalysis for Beginners. Among the chapters in this famous book are:

Founded in 1979, the Division of Psychoanalysis is the 39th division of APA. With more than 3,000 doctoral level psychologists, graduate students and allied mental health professionals, it is one of the largest associations of psychoanalytic professionals and scholars in the world. 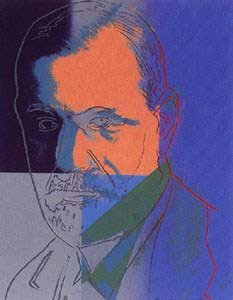 The oldest psychoanalytic organisation in the UK, members of the British Psychoanalytical Society (incorporating the Institute of Psychoanalysis) have included some of the most important figures in the history of psychoanalysis e.g., Michael Balint, Wilfred Bion, John Bowlby, Anna Freud, Melanie Klein, Joseph Sandler, and Donald Winnicott. 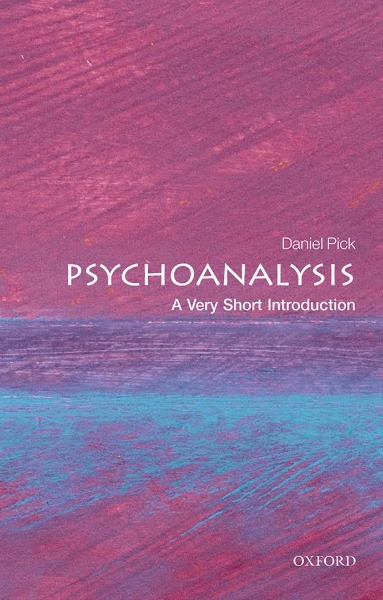 Since its inception, psychoanalysis has been hailed as a revolutionary theory of how the mind works, whilst some of its ideas such as the Oedipus complex have become part of everyday conversation. In Psychoanalysis: A Very Short Introduction, Daniel Pick offers a lucid, lively, and wide-ranging survey of psychoanalysis. This book offers the reader a flavour of what it might be like to enter treatment, and suggests the possible surprises that can await both analyst and patient, as well as the potential benefits.

Yet whilst Freud's writings have shaped the way many of us understand dreams, desires, and destructiveness, as well as anxieties, blunders, and guilt, numerous critics have warned of the dangerous methods and time-bound assumptions of psychoanalysis, doubted the efficacy of its drawn-out methods, and dismissed its core claims as pseudo-science. Looking at modern ideas of the self, exploring the nature of unconscious aspects of relationships, and considering how psychoanalysis has evolved, Pick ponders the particular challenges now facing the analytic profession, and shows why psychoanalysis remains an important resource for investigating the mind, its creative functioning and many afflictions.


Go From Psychoanalysis Back To The Home Page