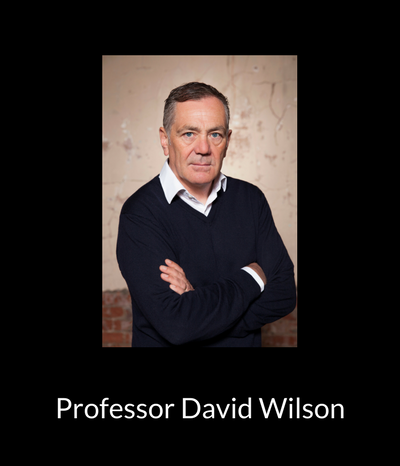 David Wilson is Emeritus Professor of Criminology and the founding Director of the Centre for Applied Criminology at Birmingham City University.

Prior to his academic career, Professor Wilson worked for the prison service at Grendon, Wormwood Scrubs and at Woodhill in Milton Keynes - here he designed and ran two units for the 12 most violent prisoners in the country, bringing him into contact with nearly every recent British serial killer. At 29, he became the youngest prison governor in the country.

A respected media commentator, Professor Wilson regularly appears in the print and broadcast media to share his expert insights e.g. Channel 4's 'Interview with a Murderer', ITV1’s 'Bring Back Borstal' and on Channel 5’s 'David Wilson’s Psychopaths'. The author of numerous books on serial killers, crime and punishment and penal reform, his professional memoir will be published in 2019.

What first sparked your interest in the field of criminology?

I was always interested in how some behaviours became labelled as “crime” and yet very similar behaviours were often regarded as aspirational. I played rugby and my behaviour on the pitch was often very aggressive, violent and caused injury to other people and yet exactly the same behaviour in the street – usually committed by boys who weren’t as privileged as I was – led inexorably to prison! I was intrigued by this process and so I joined HM Prison Service as a Prison Governor. It wasn’t a very easy transition from being a student to being a Governor!

You describe criminology as a rendezvous subject. What do you mean by this?

Criminology is a wonderful academic discipline which traces its roots from a number of other academic disciplines. Most obviously it has a relationship with Sociology and Psychology but it is also different from these subjects. So too it has roots in History, Law and Anthropology (to name just the most obvious subjects) and yet it is not any of these disciplines.  Instead it is a subject where these various disciplines meet – a place where they rendezvous – and hence my use of that description. I think that this is why Criminology is an interesting and challenging discipline.

Why do you recommend that students who want to study criminology read 'The Man who Mistook His Wife for a Hat' by Oliver Sacks?

Sacks’s book presents case studies of how the brain can have a very marked impact on how we think and behave. I think that this is a good way of introducing students to the idea that people are biological beings – that we are flesh and blood – and as a consequence how we can behave in extraordinary ways – including committing crime.

What is a criminological autopsy?

This is a means by which I try to make sense of a crime scene. I try to immerse myself into the space, place and time in which a crime gets committed. This will always involve me visiting the site where a crime took place and trying to make an imaginative leap into that crime scene.


As an academic criminologist which areas of research interest you the most?

I am very interested in violence and "lethal" violence – in other words murder and especially serial murder.

In terms of public understanding of crime and criminal justice, which topic area would you most like to see enhanced?

Well it is obvious that people are fascinated by murder and serial murder. There’s hardly a day passes without there being a new TV series or film which uses lethal violence as the basis for the drama. I would dearly love that topic to be better understood.

What do you make of the widely reported spike in violent crime in London?

This is – for me – clearly about violence, gangs and masculinity. I am saddened that so many young men feel that they need to join a gang rather than study at school, go to university and then find their way in the world. They too often go for the glamorous, easy option which never delivers on its initial, showy promise.

Of all the serial killers you have worked with and written about, which one left the greatest impression and why? 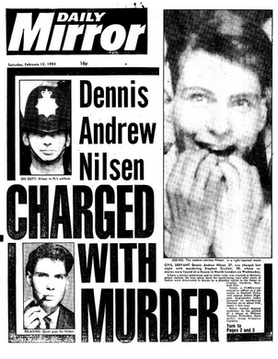 Dennis Nilsen was the first serial killer that I ever met and my discussions with him have had the biggest impact on me. Serial killers rarely speak about the murders which they have committed but Nilsen was different - he spoke to me endlessly about what he had done!

In terms of thinking about and trying to explain serial killing, you note that there are two major academic traditions; the medical-psychological tradition and the structural tradition. Could you briefly explain the difference between the two?

It is surely more than passing interest that British serial killers have targeted just five groups of people – four of those groups are dominated by women and only one group of men (gay men) are recurring targets of serial killers. So, if we adopted a public policy based on eradicating what makes these groups vulnerable to attack, we could eventually eliminate serial murder. 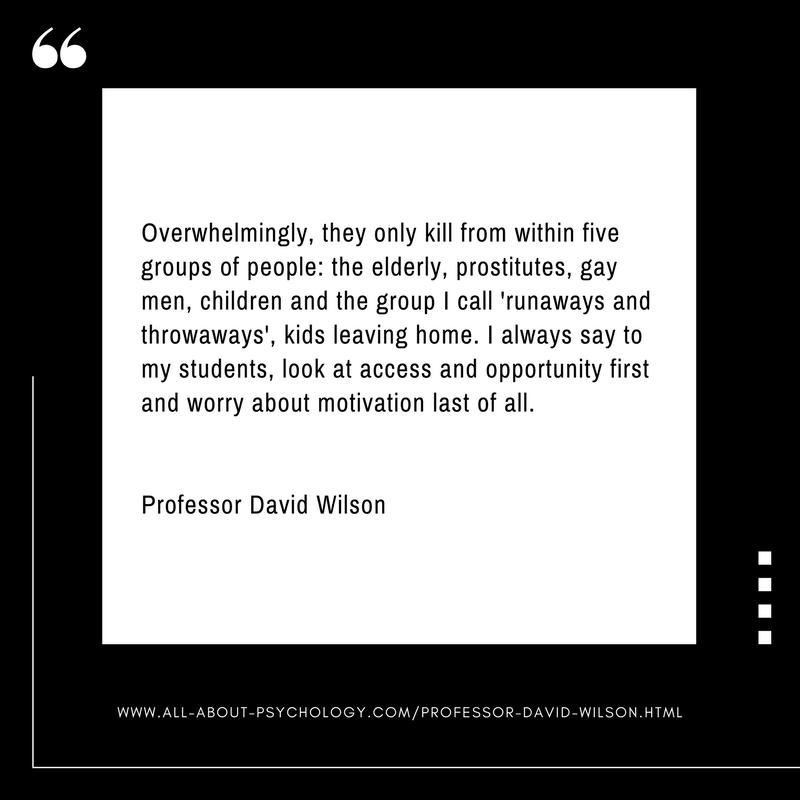 Could you tell us about your involvement with and the thinking behind the CBS Reality series Voice of a Serial Killer?

I made this series with David Howard and Rik Hall of Monster Films. I had previously worked with them on the award-winning documentary Interview with a Murderer. I wanted to work with David and Rik again because I felt that we could introduce the audience to a better understanding of what it is drives people to kill.

What's the best piece of advice you can think of for someone who wants to become a criminologist?

Go and visit your local Magistrates’ or Crown Court!

What projects are you currently working on?