Out of the Cave


A Natural Philosophy of Mind and Knowing 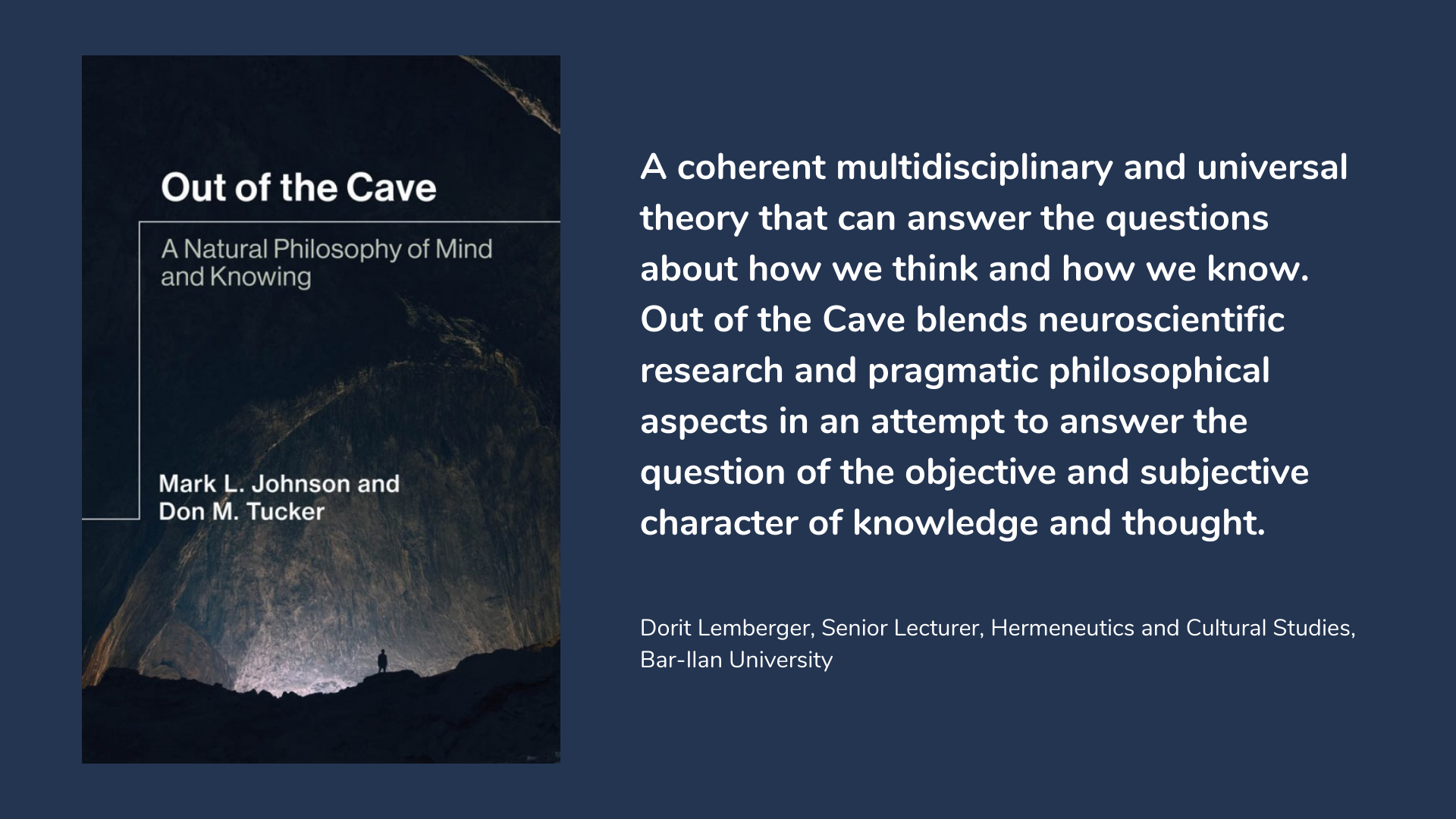 From a philosopher and a neuropsychologist, a radical rethinking of certain traditional views about human cognition and behavior.

Plato's Allegory of the Cave trapped us in the illusion that mind is separate from body and from the natural and physical world. Knowledge had to be eternal and absolute. Recent scientific advances, however, show that our bodies shape mind, thought, and language in a deep and pervasive way. In Out of the Cave, Mark Johnson and Don Tucker—a philosopher and a neuropsychologist—propose a radical rethinking of certain traditional views about human cognition and behavior. They argue for a theory of knowing as embodied, embedded, enactive, and emotionally based. Knowing is an ongoing process—shaped by our deepest biological and cultural values.

Johnson and Tucker describe a natural philosophy of mind that is emerging through the convergence of biology, psychology, computer science, and philosophy, and they explain recent research showing that all of our higher-level cognitive activities are rooted in our bodies through processes of perception, motive control of action, and feeling. This developing natural philosophy of mind offers a psychological, philosophical, and neuroscientific account that is at once scientifically valid and subjectively meaningful—allowing us to know both ourselves and the world.

No other work combines this approach through the history of philosophy, linkages with the development of psychology, and, in addition, attention to the developmental threads and breakthroughs that have come with improvements in ways we can now study the brain at work. (Shirley Brice HeathProfessor Emerita, Stanford University)


Out of the Cave: A Natural Philosophy of Mind and Knowing is available to buy from your local bookseller and online internationally from Amazon. 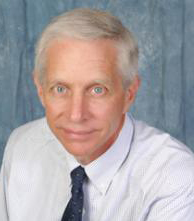 Mark L. Johnson is Professor of Philosophy and Philip H. Knight Professor of Liberal Arts and Sciences, Emeritus, at the University of Oregon. He is most recently the author of Embodied Mind, Meaning, and Reason as well as The Aesthetics of Meaning and Thought and other books 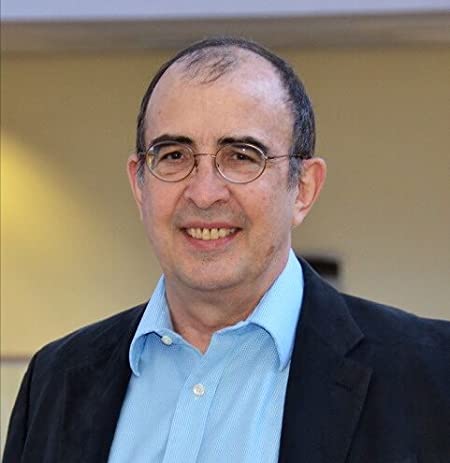 Don M. Tucker is Professor of Psychology and Director of the Neuroinformatics Center at the University of Oregon. Inventor of the geodesic sensor net, he is CEO and Senior Scientist at Brain Electrophysiology Laboratory Company.


Know someone who would love to read Out of the Cave: A Natural Philosophy of Mind and Knowing


FacebookTwitterPinterestTumblrRedditWhatsAppMessenger
Back To The Top Of The Page
By David Webb, Copyright © 2008-2022 All-About-Psychology.Com