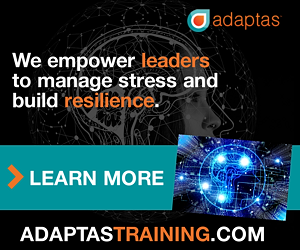 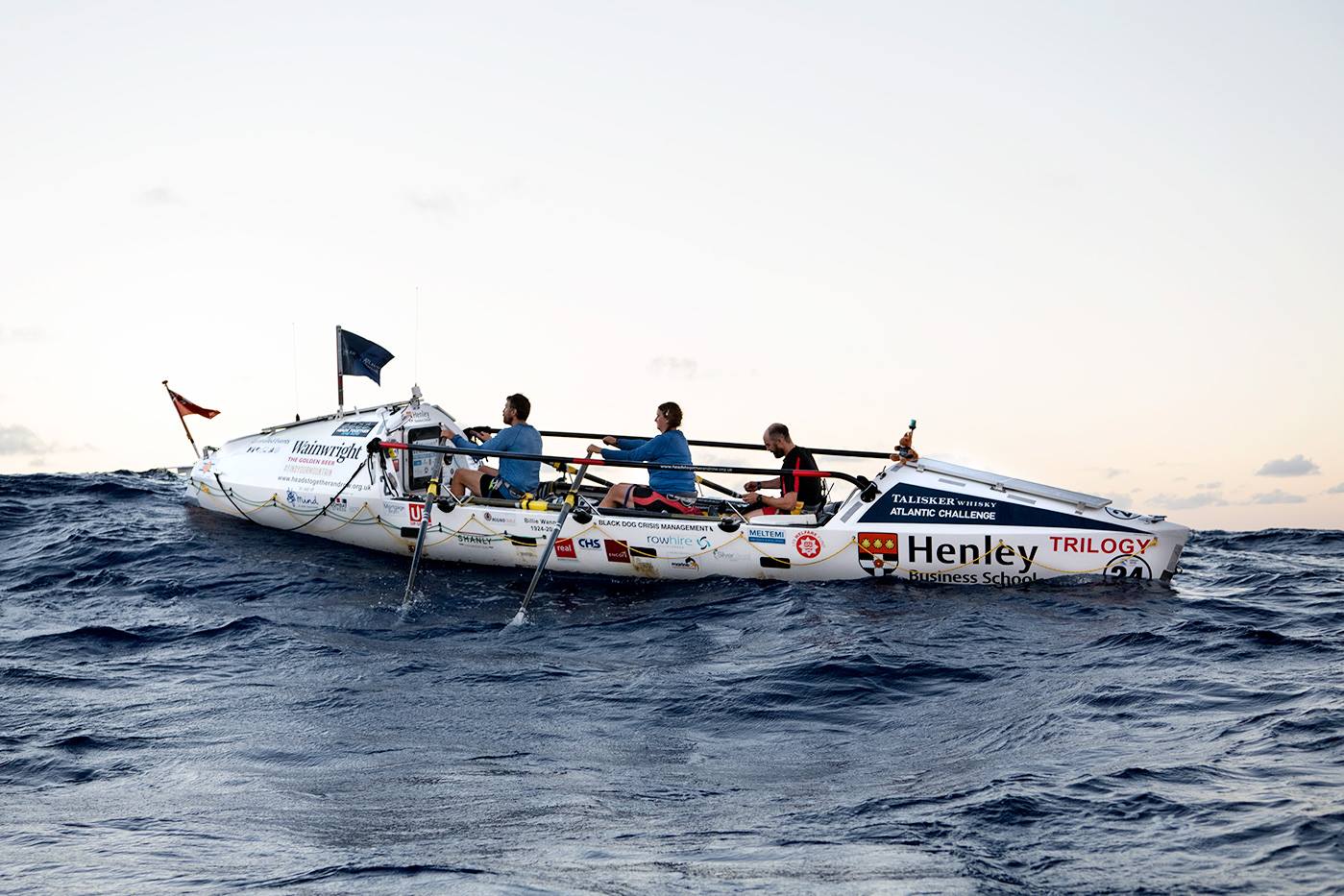 
Toby Gould was both excited and petrified on the morning of December 12, 2018. He and the three other non-professional rowers in his team were due to set off from La Gomera in the Canary Islands in a rowing boat equipped with only as much kit and freeze-dried food as a 29 x 6 foot boat can carry. Ahead of them lay 3,000 miles of ocean before they would reach their finishing point across the Atlantic.


The 39-year-old – who normally works as deputy head of resilience at London Fire Brigade – said: “We are buzzing, we are ready to go; we are not thinking about anything else.” The Talisker Whisky Atlantic Challenge is seen as the world’s toughest row.


The rest of the team consisted of Jeremy Reynolds, 41, a former British Army soldier who now works as London resilience manager at London Fire Brigade; Alison Wannell, 40, the only female crew member and a qualified lawyer; and Justin Coleman, 53, a stand-up comedian. An hour before the race started, Gould posted a video saying: “We had a look at the forecasts. We are looking at three-metre waves from the off this afternoon. That’s scary!”


Fifty days, 22 hours and 38 minutes later, they arrived in English Harbour in Antigua. The race had tested them to their limits. The team of four had spent Christmas and New Year at sea, battling severe seasickness, equipment failure and sleep deprivation to the extent one was convinced he’d seen a spaceship. But as well as the lows, there were highs: the sunrises and sunsets, wildlife encounters, and the shared camaraderie an extreme sporting challenge can bring.


Over the 50 days, I followed the team closely, analysing their triumphs and their difficulties through video diaries. I also carried out interviews after the race. This project was a bit out of the ordinary for me (I research business leadership) but I wanted to see whether this extreme example of a team effort could tell us anything about the workplace.

In today’s turbulent business world, teams frequently face uncertainty and challenges and consequently are prone to impaired performance. Whether in life, business or a fierce mid-Atlantic storm, resilience enables us to deal with stress and overcome adversity.


Personal resilience is the ability to cope with adversity: are you able to bounce back to high performance levels after a struggle? We know that teams performing in extreme environments do not perform in the same way as in “normal” settings due to heightened stress. Stress makes solving complex tasks difficult, leads to negative emotions, such as fear, which leads to impairment of personal performance and strains the relationships in the team. But resilient teams struggle well together. When facing adversity, they work through rather than avoid difficulties.


I found – luckily – that the rowing team did indeed work well together. They solved tricky issues like a steering autohelm that started continuously breaking and supported each other emotionally through long dark nights and torrential rain. At one point, one team member reported:

We had a cargo ship coming over the hill and we had to react to that, getting on the radio and making sure they weren’t going to run us over. Then we had a water leak alarm going off. There wasn’t a water leak, but the alarm was going off, and I had to dig that out, and that sort of thing. Then we were having problems for the third time with the autohelm, and the guys out on the oars kept getting spun around by the wind.

Although a 3,000-mile race across the Atlantic featuring threatening cargo ships and torrential rain may seem a world away from your workplace stresses, there are lessons to be learned from this extreme example. So for anyone navigating the challenges of the working world, here is some advice:


Despite the coping mechanisms that the four rowers developed, their resilience levels varied drastically throughout the race. Close to the finish line, they had the most challenging part ahead of them. Their mental and physical resources had been tested for weeks and they were both physically and mentally exhausted. Nevertheless, they had to find the motivation to give everything they had left to finally reach the finish line.


Resilience is similarly key in today’s dynamic and challenging world of work, which continuously throws new challenges at us. Working on ways to improve resilience is therefore very important for success – whether your own, or that of your company. 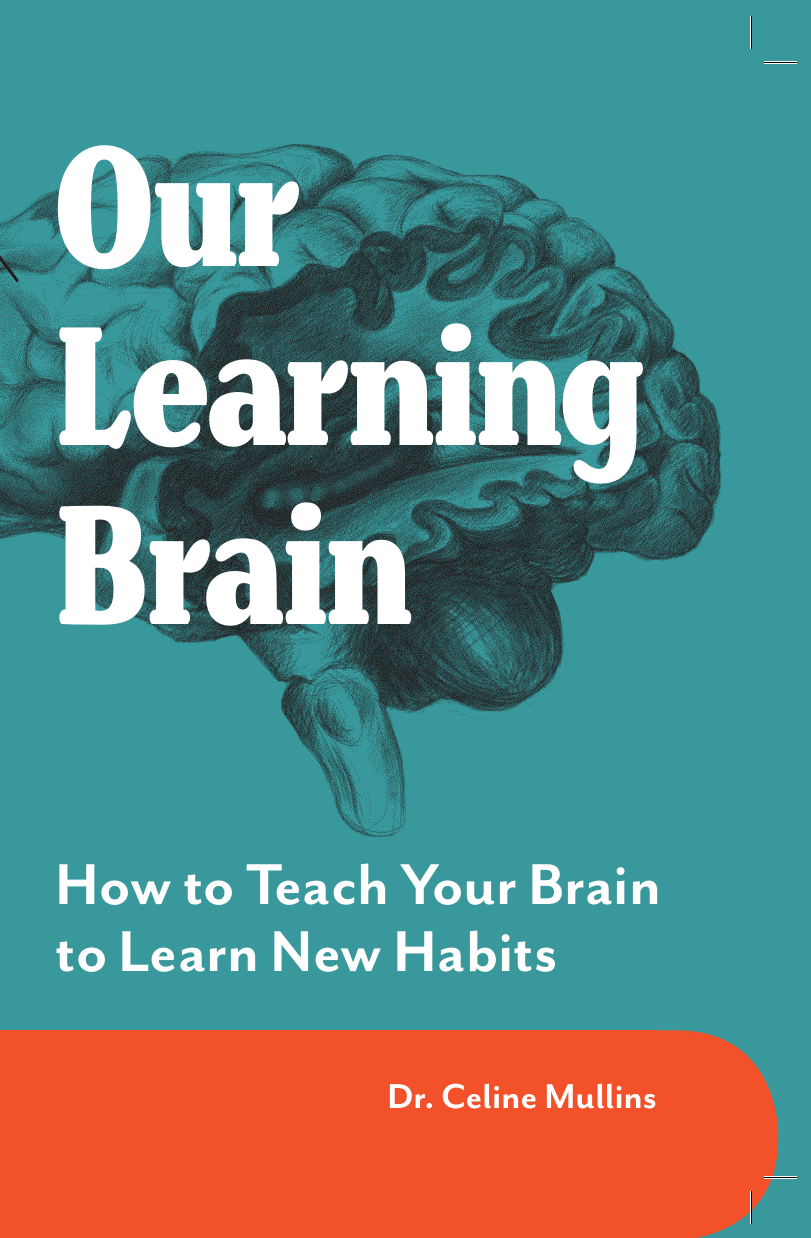 You can buy this excellent book on Amazon via the following link: