Lockdown Singing: The Science of Why Music Helps us Connect in Isolation 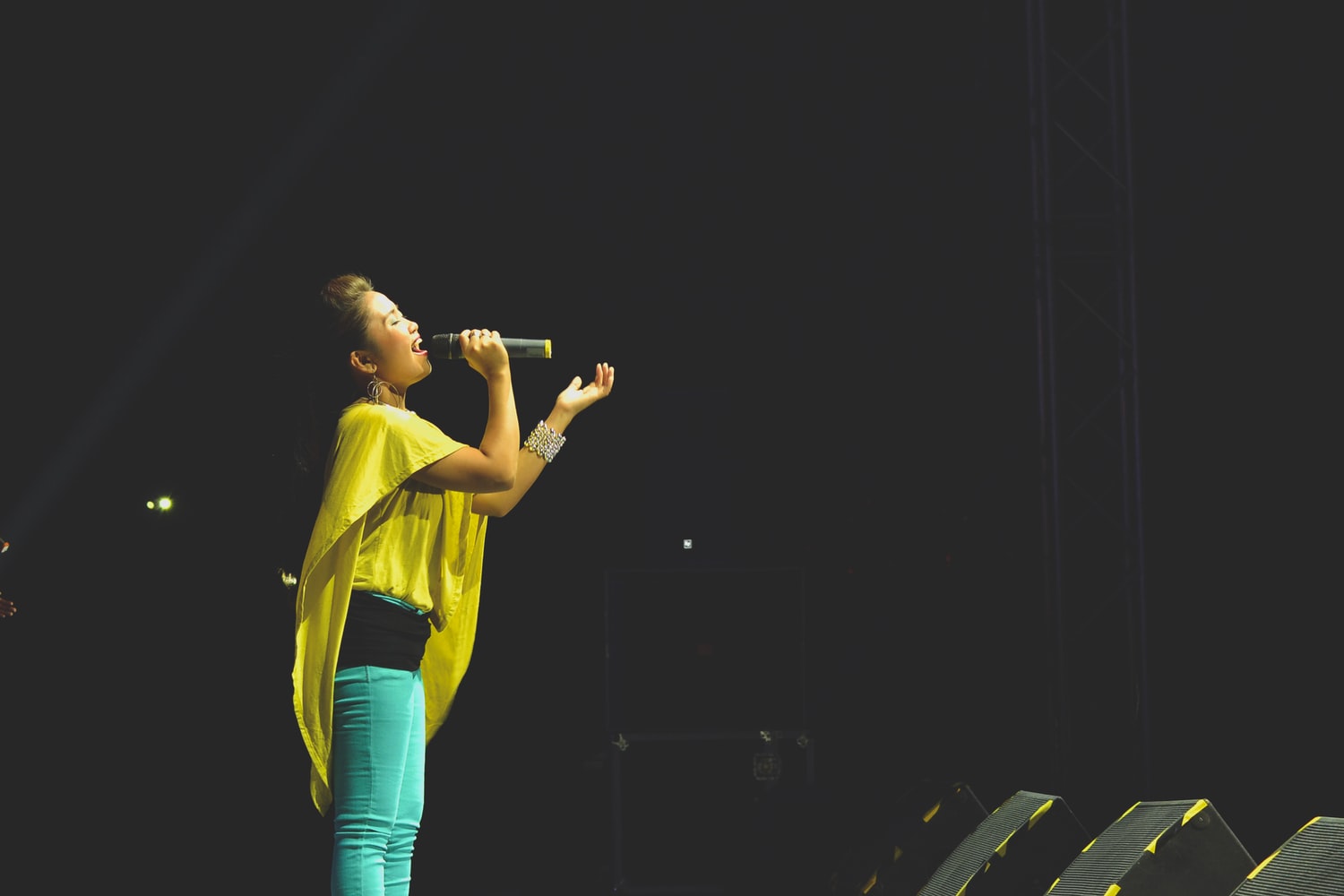 “Don’t hold back, sing with all of your heart,” said our colleague Simon Baron-Cohen on a Zoom meeting the other night with his fellow band members. Simon is director of the Autism Research Centre at Cambridge University by day and bass player of the blues and funk group Deep Blue by night. His band and many others are taking to the Zoom airways to play music together.


One of the most encouraging phenomena we have begun to see in response to social distancing laws are the innovative ways that people are starting to bond with each other, particularly musically.


At the start of the lockdown in Italy, videos went viral on social media of neighbours singing with each other across their balconies. This trend also happened in Israel, Spain, Iraq, the US, France, Lebanon, India, Germany and other countries. And it wasn’t just balconies. People went to their rooftops, windows, and even online.

This need to bond – through music especially – relates to the fundamental features of being human. In some ways, amid the horrors of the COVID-19 pandemic, we are experiencing a global social psychological experiment that is giving us insight into what lies at the core of our humanity.

We are innately social creatures. In fact, some scholars have argued that, on a biological level, the social brain in humans is more developed than that of any other species on earth. As such, we humans have a biological need to form bonds and cooperate with one another.


This is evident in the physiological and psychological stress we experience when we are isolated, which increases our drive to connect with others – something we are witnessing in societies around the world. Simply put, the social brain needs to be fed and, if forced into isolation, will adapt to find ways to connect.


What is interesting is that simply messaging each other or making phone calls doesn’t seem to do the trick. Even face-to-face video conferencing hasn’t been enough for many. We need to connect in a way that the social brain will resonate with on an emotional level.


Research shows that when we sing together, our social brains are activated to produce oxytocin. This is a brain hormone closely linked to the way humans socialise with each other. It is released when we form social bonds, when we are synchronised with each other during face-to-face interactions, and when we are intimate with others, which is why some refer to it as the “cuddle” or “love” hormone.


But it isn’t just singing that increases oxytocin. A 2017 study by Yuuki Oishi and colleagues showed that oxytocin increases after just listening to music. And not only that, it increases when listening to both slow and fast musical tempos.


What makes us human

All of this points to why, on a biological level, music is part of what makes us human. Everyone is different and there is music to meet everyone’s tastes, which is why we run a project called Musical Universe in which people can take tests and find out how their unique musical preferences links to their brain type and personality.


But whatever your specific tastes, music plays an important role in connecting with others in lockdown. That’s why group singing sessions have sprouted across courtyards and via video conferencing platforms during the pandemic. And why we see Elton John, Alicia Keys, Chris Martin of Coldplay and many others live streaming concerts from their homes for the world to partake in.

Music dates back at least 40,000 years in human history. Evolutionary theories about the origins of music are many, but most emphasise its social role. This includes strengthening group cohesion in hunter-gatherer times and as a way of signalling shared values and strength within and between tribal groups.


Even Charles Darwin contemplated the origins of music, and argued that it may have played a part in sexual selection. He suggested that courtship songs might have signalled attractive and evolutionary adaptive traits to potential partners.


Today, while we face a global crisis, music shows no signs of slowing down, even in forced isolation. Music lies at the very essence of our humanity because it enables the level of social bonding that distinguishes us from other species. From lullabies sung from a parent to their infant, to mass jam sessions online, we can all turn to song to maintain our sanity, our hope, and our empathy toward one another.

Know someone who would love to read Lockdown Singing: The Science of Why Music Helps us Connect in Isolation?