How Your Brainwaves Could Be Used in Criminal Trials


How Your Brainwaves Could Be Used in Criminal Trials 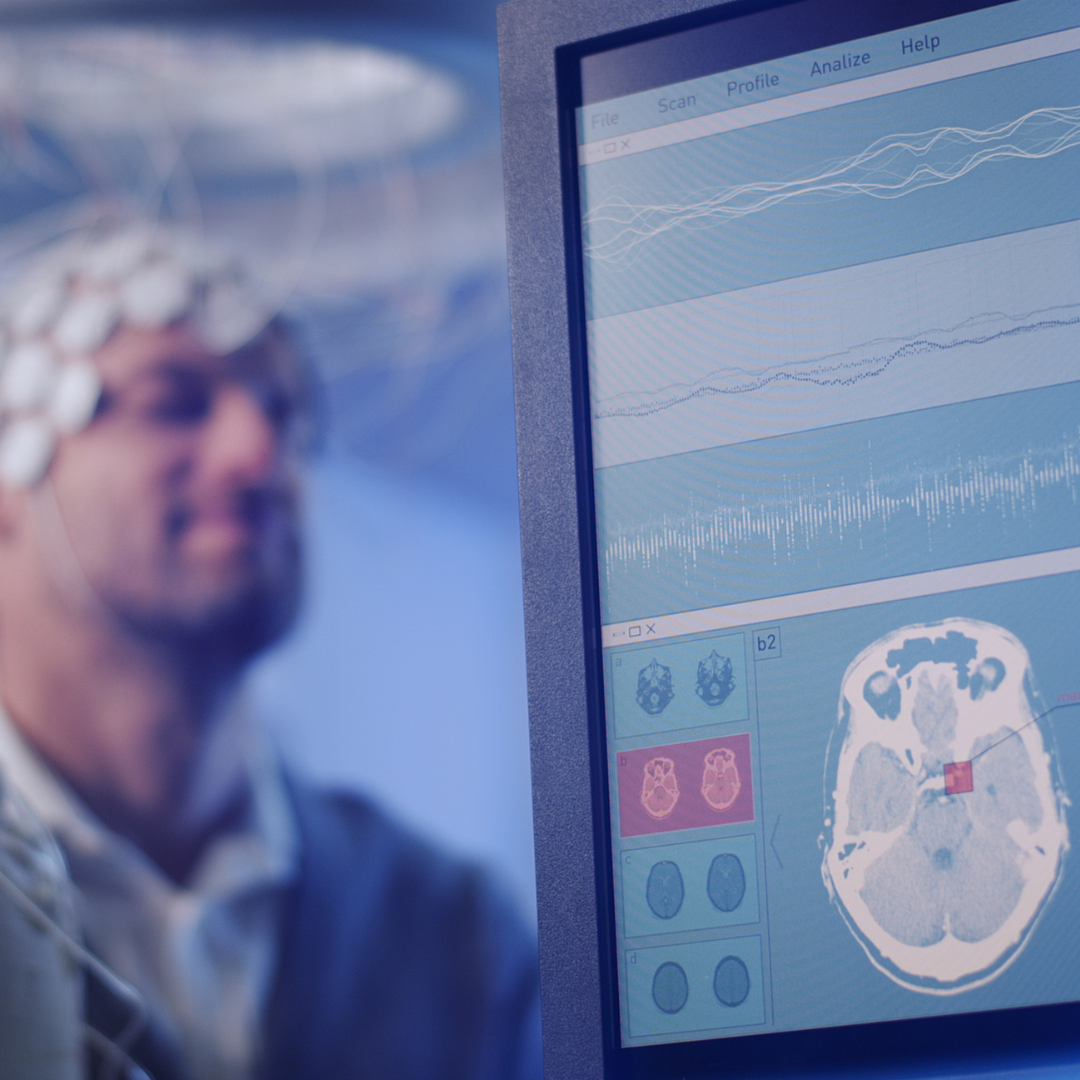 American Kevin Strickland was exonerated after spending 42 years in prison for being wrongfully convicted of a triple murder in November 2021. His 1978 conviction was based on mistaken identification of an eyewitness. The eyewitness later said that police pressured her into identifying Strickland, and attempted to have her testimony recanted but failed. She died in 2015.


Law enforcement agencies worldwide struggle with the unreliability of eyewitness identification and scarcity of physical clues at crime scenes. There is a wealth of evidence showing that mistaken eyewitness identification is a contributing factor in wrongful convictions. Police only collect physical evidence in approximately 15% or less of crime scenes. This makes non-physical evidence like eyewitness testimony extremely important.


Strickland and other victims of wrongful identification, including Thomas Raynard James – exonerated in April 2022 after spending 32 years in prison – might have been saved from lengthy prison sentences with innovative technology.


Developed by the late Peter Rosenfeld, a professor at Northwestern University, the Complex Trial Protocol (CTP) is considered a reliable and sound method for analysing a specific brainwave, known as the P300. This relatively inexpensive and non-invasive technique could be used to determine if a witness or a suspect recognises crucial pieces of information related to a crime, only known to that person and the authorities.


We have all been in situations where our attention was gripped by hearing our name mentioned in a social setting. This reflex has been a feature of survival since the beginning of humanity to enable us to detect whether a particular sound or sight was a threat. This involuntary reaction is one of the leading theories underpinning this phenomenon.


The P300 is an electrical brainwave detectable by placing electrodes on a person’s scalp. It appears on an electroencephalogram (EEG) as a positive or negative deflection (a downward or upward looking curve) about 300 to 600 milliseconds after a person is presented with a novel and meaningful stimulus. This reaction is considered a reliable index of memory recognition. It can show when a person recognises an individual’s name, the sweet taste of chocolate, or the sound of an artist’s voice.

The CTP is a particular method for applying a concealed information test, a technique already used regularly in forensic investigations, such as in identity parades. The logic behind this is easy to understand. A witness or a suspect is presented with a crucial piece of information (the “probe”), mixed in with a series of neutral alternatives (“irrelevants”).


In this test, investigators analyse the interviewee’s brain activity via electrodes attached to their scalp. They then use a statistical calculation to determine if they recognise the probe – the face of an attacker or a weapon – in comparison to the irrelevants.

Using it in the field


So far, the CTP has primarily been tested in a laboratory setting, usually with young, healthy, university-educated adults under controlled conditions. The CTP has been the subject of dozens of experiments across four independent laboratories spanning at least four countries so far. Experiments have used different scenarios such as mock theft and mock terrorism. I am planning more field experiments to compare the success of the CTP with conventional photo parades and their subjective “I’m sure it’s him” responses from eyewitnesses.


Other methods similar to the CTP have been used in India, the US and New Zealand, in the context of a concealed information test. More independent studies with these methodologies are necessary before it becomes mainstream. With more research on the CTP, I hope that this memory detection technique could be admissible in UK courts in a matter of years.


Performing the test on a suspect or eyewitness prior to formal interview could confirm whether or not they recognise a murder weapon or the offender’s face. The results of the test would then be used to assess their credibility – for example, if they contradict the test’s findings in an interview.


It’s impossible to know if photo identification using brainwave analysis with the CTP would have prevented the miscarriages of justice mentioned above. But preliminary findings from my ongoing research suggest the CTP could be an asset for law enforcement, enabling investigators to draw out evidence from the brain of suspects and eyewitnesses.


The potential for this technology is not without its pitfalls. A major threat to its usefulness is when relevant information is accidentally released in the public domain. For example, someone accused of a crime based on evidence from a brainwave analysis could claim that the witness recognised their face from the press, thus skewing the results of the test. This would be difficult to navigate in some situations, but could be mitigated by law enforcement keeping their cards closer to their chest.

Really hope you enjoyed reading How Your Brainwaves Could Be Used in Criminal Trials. Want to read more great articles? 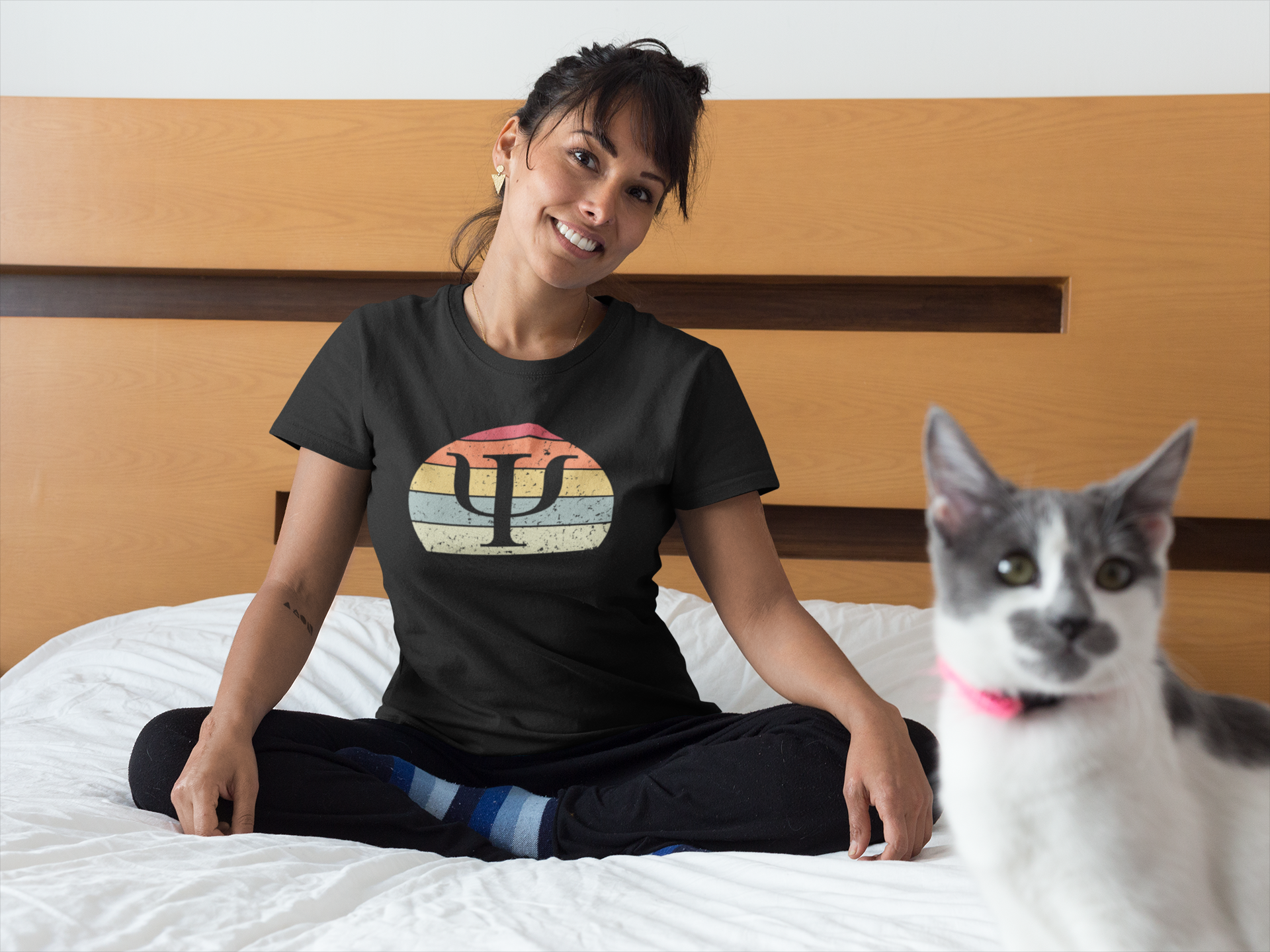 Know someone who would love to read How Your Brainwaves Could Be Used in Criminal Trials Share this page with them.