How Brain Stimulation Can Boost Memory
If Paired With Learning 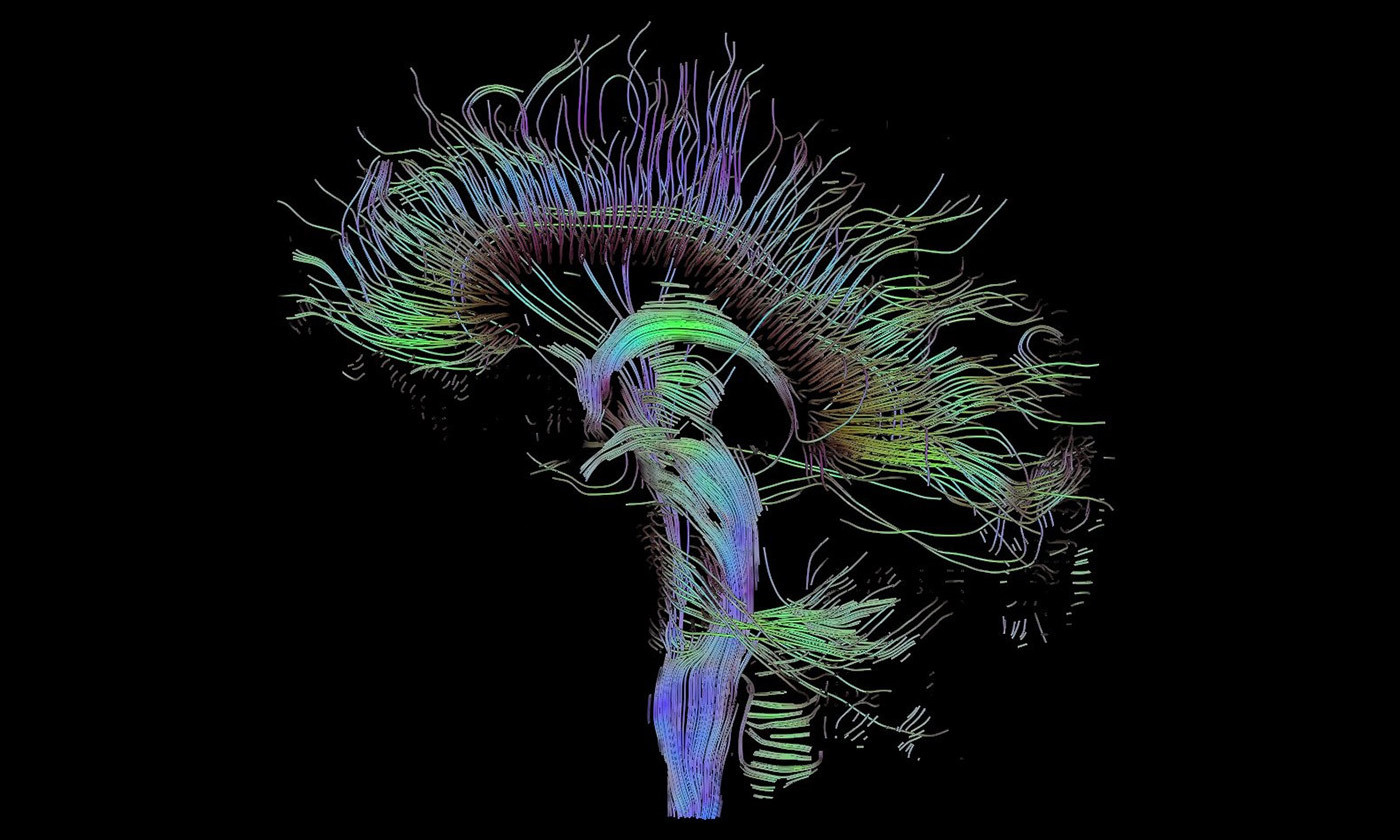 In 47 CE, Scribonius Largus, court physician to the Roman emperor Claudius, described in his Compositiones a method for treating chronic migraines: place torpedo fish on the scalps of patients to ease their pain with electric shocks. Largus was on the right path; our brains are comprised of electrical signals that influence how brain cells communicate with each other and in turn affect cognitive processes such as memory, emotion and attention.

The science of brain stimulation – altering electrical signals in the brain – has, needless to say, changed in the past 2,000 years. Today we have a handful of transcranial direct current stimulation (tDCS) devices that deliver constant, low current to specific regions of the brain through electrodes on the scalp, for users ranging from online video-gamers to professional athletes and people with depression. Yet cognitive neuroscientists are still working to understand just how much we can influence brain signals and improve cognition with these techniques.

Brain stimulation by tDCS is non-invasive and inexpensive. Some scientists think it increases the likelihood that neurons will fire, altering neural connections and potentially improving the cognitive skills associated with specific brain regions. Neural networks associated with attention control can be targeted to improve focus in people with attention deficit-hyperactivity disorder (ADHD). Or people who have a hard time remembering shopping lists and phone numbers might like to target brain areas associated with short-term (also known as working) memory in order to enhance this cognitive process. However, the effects of tDCS are inconclusive across a wide body of peer-reviewed studies, particularly after a single session. In fact, some experts question whether enough electrical stimulation from the technique is passing through the scalp into the brain to alter connections between brain cells at all.

Notably, the neuroscientist György Buzsáki at New York University presented research conducted with cadavers, concluding that very little of the current administered through tDCS actually travels into the brain, perhaps under 10 per cent. Other researchers report the opposite. Recent neuroimaging studies have shown significant increases in neurotransmitter levels and bloodflow at the site of tDCS stimulation during a single session. Still, in response to growing concern, many researchers have begun to administer tDCS over a period of days for an additive effect. Studies have shown enhanced treatment effects (yet no increase in side effects) attributable to repeated sessions as opposed to a single session of tDCS.

Even more basic concerns about tDCS research need to be addressed; particularly, tDCS protocols are rather inconsistent between research labs. For example, one lab might administer tDCS for 20 minutes at the maximum voltage of 2 mA while another lab might administer tDCS for 25 minutes at 1 mA, and another still might administer for 15 minutes at 1.5 mA. Combining each of these studies into a literature review proves time-consuming and confusing. We do not know yet what the optimal time and voltage levels are for tDCS. Let’s say 1 mA is too low to initiate neural changes and improve cognitive abilities. Then handfuls of papers and years of research could turn out to be quite uninformative.

Lately, the technology has been combined with cognitive training to achieve long-term improvements. This is a natural progression of the work. It is thought that tDCS allows neurons to fire more readily. Then on top of that, just like working out a muscle, a cognitive training task is an exercise that will work out the neurons in brain regions heavily involved with employing that cognitive process (muscles). To take advantage of both of these techniques, shouldn’t we then encourage those neurons and brain regions to work even harder during tDCS by engaging the specific brain areas being targeted with a cognitive task? In fact, studies confirm this theory, and show that heightened performance and longer-lasting improvements result from the combination of cognitive training with tDCS.

In a several-year collaboration between the Cognitive Neuroimaging Lab at the University of Michigan and the Working Memory and Plasticity Lab at the University of California at Irvine, we have been investigating working-memory training in conjunction with tDCS. During the training task, participants are asked to hold progressively more information in their working memory while simultaneously undergoing tDCS. Although the results are still limited and somewhat mixed, evidence suggests that the combination of brain stimulation and training is more effective in improving working memory than either technique alone. For the experimental tDCS group, better performance could be measured even a year after our sessions, an improvement not found with placebo controls. And our collaboration has even uncovered a nuance of combined working-memory training and tDCS: participants who began training with a lower baseline working memory improved more than those who began with a higher baseline performance.

I am cautiously optimistic about the promise of tDCS; cognitive training paired with tDCS specifically could lead to improvements in attention and memory for people of all ages and make some huge changes in society. Maybe we could help to stave off cognitive decline in older adults or enhance cognitive skills, such as focus, in people such as airline pilots or soldiers, who need it the most. Still, I am happy to report that we have at least moved on from torpedo fish.


The Role Of Cognitive Enhancers In Brain Stimulation

Cognitive enhancers and nootropic supplements are categorized as non-addictive stimulants. Hence, they stimulate the brain for optimal cognitive functioning. These supplements help eliminate mental blocks and distractions. They help students get good grades, and employees excel in various tasks.

People who usually suffer from stress, fatigue, and burnout take cognitive booster supplements. They include nootropics, such as caffeine, creatine, ginseng, L-theanine, and Ginkgo biloba, in their diet to energize the brain and help combat anxiety.

Caffeine works and blocks brain receptors. It makes the individual stay alert and feel less anxious and tired. On the other hand, L-theanine, an amino acid found in tea, helps improve creativity and promotes calmness. Creatine is said to enhance reasoning and short-term memory.

Cognitive enhancers can be made from synthetic or natural nootropics. Most natural ingredients are obtained from cocoa, nuts, coffee, ginseng, and other amino acid-rich food sources. Meanwhile, synthetic nootropics are laboratory-derived preparations by combining elements and substances.

Know someone who would love to read:


How Brain Stimulation Can Boost Memory If Paired With Learning