The U-shaped Happiness Curve is Wrong: Many People Do Not Get Happier As They Get Older 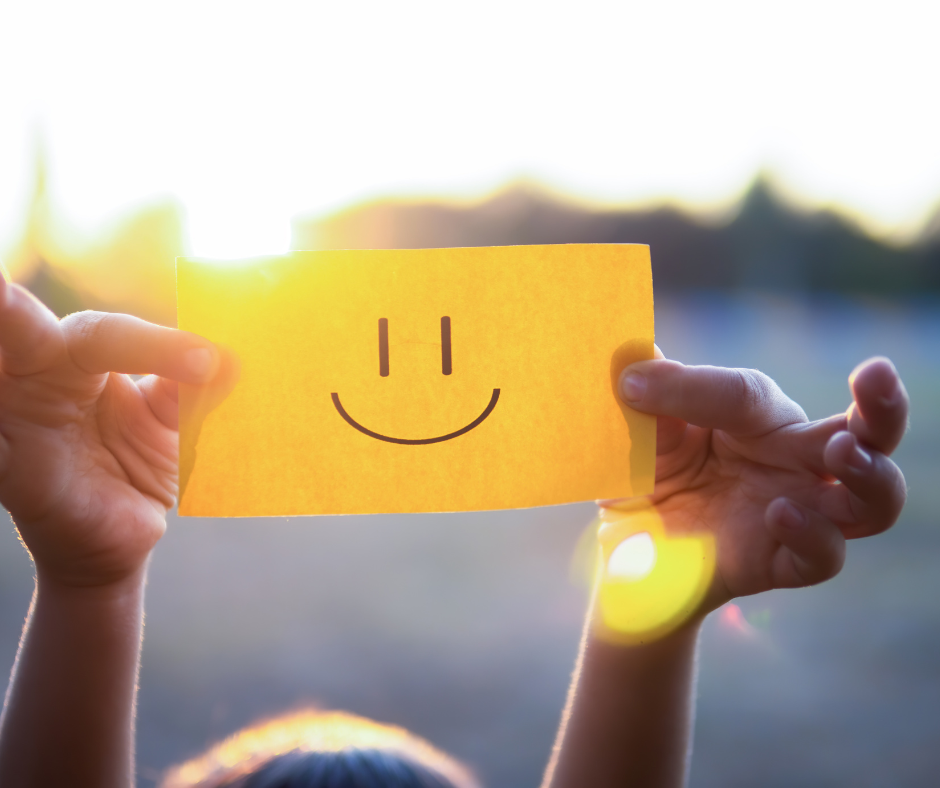 On average, happiness declines as we approach middle age, bottoming out in our 40s but then picking back up as we head into retirement, according to a number of studies. This so-called U-shaped curve of happiness is reassuring but, unfortunately, probably not true.


My analysis of data from the European Social Survey shows that, for many people, happiness actually decreases during old age as people face age-related difficulties, such as declining health and family bereavement. The U-shaped pattern was not evident for almost half of the 30 countries I investigated.

So why the difference?

My study corrects a misinterpretation of research methods in previous studies. The U-shaped idea comes from statistical analyses that adjust data to compare people of similar wealth and health in middle and old age. That adjustment is intended to isolate the effect of age from other factors that influence happiness.


But given that people often become poorer and less healthy during old age, the adjustment can be misleading. When we omit the adjustment, an age-related decline in happiness becomes evident in many countries.


This decline is steeper in countries with a less effective welfare state. That’s especially true of Turkey, where happiness (measured on a scale from zero to ten) falls on average from 6.4 at retirement age to less than 5.0 among the very old.


For the Netherlands, in contrast, happiness increases from the age of 30 and then holds steady even in old age. In Finland, happiness remains pretty constant across the life course, at above eight on the zero-to-ten scale.


In short, there’s no universal pattern of happiness. Instead, there’s a wide range of patterns across different countries. It shouldn’t be terribly surprising that different social conditions contribute to different outcomes.


The U-shaped idea is appealing in part because it’s counter-intuitive: sure, life gets harder in old age, but even so, people get happier. Why? People are said to gain wisdom and acceptance with age. We develop an ability to appreciate what we have, rather than ruminating over what we lack. Age blunts the sharp edge of ambition and the frustrations that often follow from it.


The popular wisdom of psychology tells us that “happiness comes from inside”. So perhaps people finally sort out their “insides” in old age, with happiness as the reward.


It’s a nice story. But for many societies, that apparent outcome is an artefact of a statistical adjustment that isn’t appropriate for this topic. Happiness might increase with age as long as people don’t become ill, experience bereavement, or start to lose their friends. That’s what the statistical adjustment gives us: a result that assumes nothing goes wrong in old age.


But many people do face big challenges as they get older, and it’s not surprising if they then don’t feel terrifically happy.


I’m not suggesting that people don’t sometimes sort out their insides over time. That piece of psychology’s popular wisdom is worth embracing as it is what’s in our control, potentially. But my analysis suggests there might be limits to our ability to compensate this way for the challenges ageing often brings.


Whether happiness rises or falls depends on the balance of these competing forces (big challenges v mental accommodation), and a positive outcome isn’t guaranteed.


To get clarity on the patterns, we need an analysis that reflects what actually happens as people grow old. When we do the analysis this way, the U-shape disappears for many countries – mainly because many people are not, in fact, getting happier as they get older.