From Tarantino To Squid Game:
Why Do So Many People Enjoy Violence? 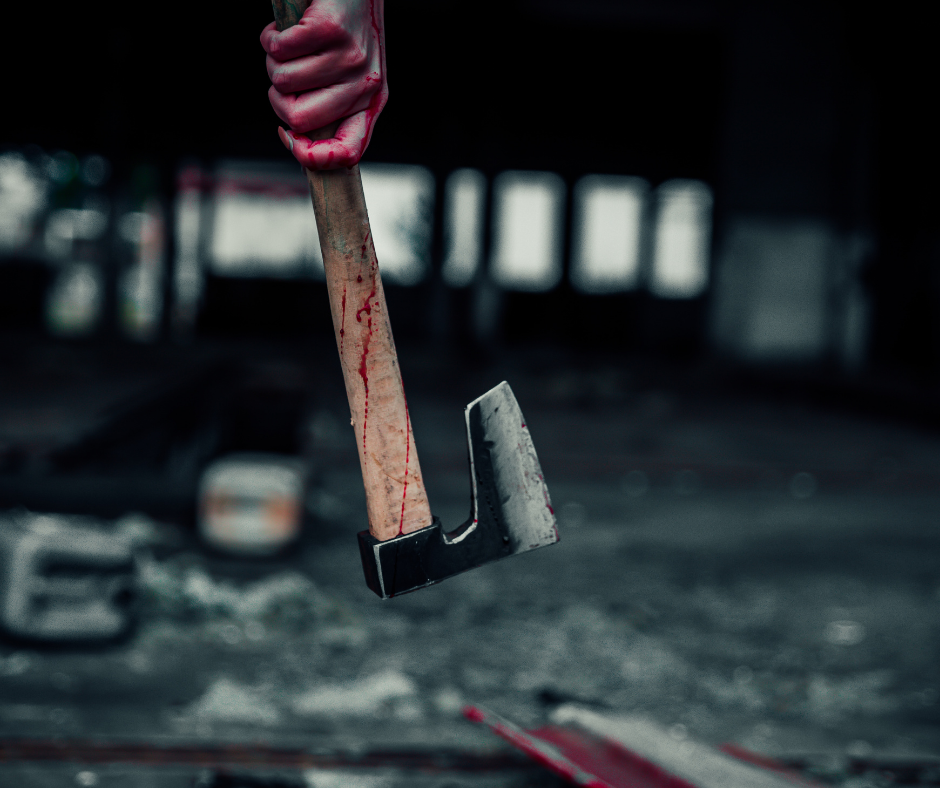 Last month, more than 100 million people watched the gory Netflix show, Squid Game. Whether or not screen violence is bad for us has been extensively studied. The consensus is that it can have negative effects. But the question of why we are drawn to watch violence has received much less attention.


Death, blood and violence have always pulled a crowd. Ancient Romans flocked to carnage in the Colosseum. In later centuries, public executions were big box-office. In the modern era, the film director Quentin Tarantino believes that: “In movies, violence is cool. I like it”. Many of us seem to agree with him. A study of high-grossing movies found 90% had a segment where the main character was involved in violence. Similarly, most Americans enjoy horror films and watch them several times a year.

Who is watching this stuff?


Conversely, people high in agreeableness - characterised by humility and sympathy for others - tend to like violent media less.


One theory is that watching violence is cathartic, draining out our excess aggression. However, this idea is not well supported by evidence. When angry people watch violent content, they tend to get angrier.


More recent research, derived from studies of horror films, suggests there may be three categories of people who enjoy watching violence, each with their own reasons.


One group has been dubbed “adrenaline junkies”. These sensation seekers want new and intense experiences, and are more likely to get a rush from watching violence. Part of this group may be people who like seeing others suffer. Sadists feel other people’s pain more than normal, and enjoy it.


This is a bit like benign masochism, the enjoyment of aversive, painful experiences in a safe context. If we can tolerate some pains, we may gain something. Just as “painful” cringe comedies may teach us social skills, watching violence may teach us survival skills.


A final group seems to get both sets of benefits. They enjoy the sensations generated by watching violence and feel they learn something. In the horror genre, such people have been called “dark copers”.


The idea that people enjoy watching safe, on-screen violence because it can teach us something is called “threat simulation theory”. This fits with the observation that the people who seem most attracted to watching violence (aggressive young men) are also those most likely to be encountering or dishing out such violence.

Watching violence from the safety of our sofa may be a way to prepare ourselves for a violent and dangerous world. Violence hence appeals for a good reason. Interestingly, a recent study found that horror fans and morbidly curious individuals were more psychologically resilient during the COVID-19 pandemic.


There are reasons to reconsider how much we like watching violence per se. For example, in one study researchers showed two groups of people the 1993 movie, The Fugitive. One group were shown an unedited movie, while another saw a version with all violence edited out. Despite this, both groups liked the film equally.


This finding has been supported by other studies which have also found that removing graphic violence from a film does not make people like it less. There is even evidence that people enjoy non-violent versions of films more than violent versions.


Many people may be enjoying something that coincides with violence, rather than violence itself. For example, violence creates tension and suspense, which may be what people find appealing.


Another possibility is that it is action, not violence, which people enjoy. Watching violence also offers a great chance for making meaning about finding meaning in life. Seeing violence allows us to reflect on the human condition, an experience we value.


Other theories are also out there. “Excitation transfer theory” suggests that watching violence makes us aroused, a feeling that persists until the end of the show, making the end feel more pleasing. The “forbidden fruit hypothesis” proposes that it is violence being deemed off-limits that makes it appealing. Consistent with this, warning labels increase people’s interest in violent programmes.


Finally, it may be that it is justified punishment, rather than violence, that we enjoy watching. Indeed, whenever people anticipate being able to punish wrongdoers, the reward centres of their brain light up like fairgrounds. That said, less than half the violence on TV is inflicted on baddies by goodies.


All this suggests that media companies may be giving us violence that many of us don’t want or need. We should hence consider what other corporate, political or ideological pressures may be encouraging onscreen violence globally.


For example, the US government has a close interest in, and influence over Hollywood. Portrayals of violence can manufacture our consent with government policies, encourage us to endorse the legitimacy of state power and state violence, and help determine who are “worthy victims”.


The messages onscreen violence send can, however, cause us to become disconnected with reality. When crime rates fall, onscreen violence can make us think that crime is increasing. Movies also lie about the real impact of violence on the human body – with almost 90% of violent actions showing no realistic physical consequences to the victim. Movies can also disguise the reality of male violence against women and children.


The American political scientist Samuel Huntington once wrote that, “The west won the world not by the superiority of its ideas … but rather by its superiority in applying organised violence. Westerners often forget this fact; non-Westerners never do.” We should be constantly aware of how fake violence on our screens serves real violence in our world.