Free Will: Why People Believe In It Even When
They Think They’re Being Manipulated 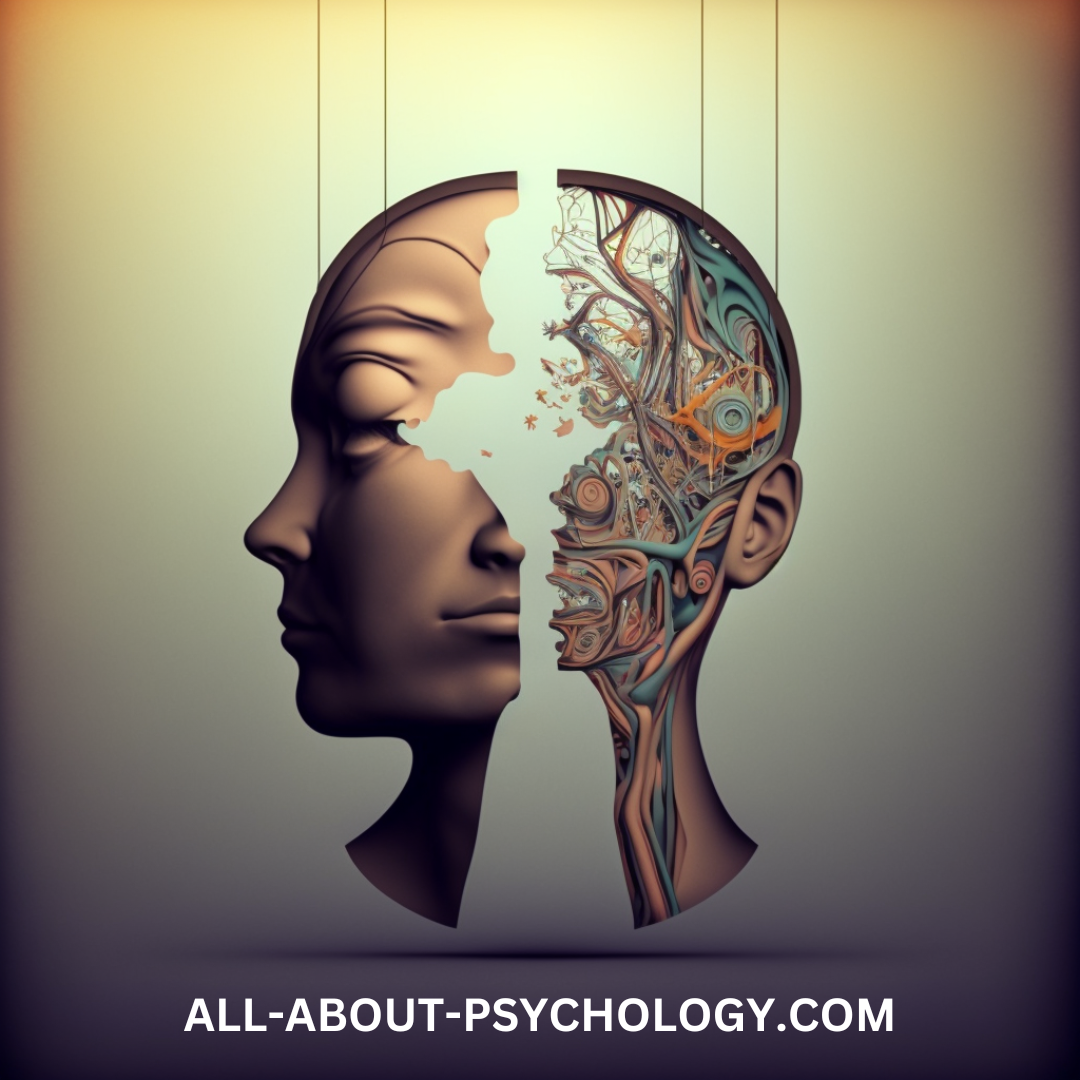 We all like to believe that we are free to make our own choices. At the same time, many people think that psychological techniques are constantly being used to sway us – from social media trends to advertising. So how do we square this?

Surprisingly, it’s a question most researchers have ignored until now. But in a series of recent studies, we asked people, “Where in your day to day life do you think psychological tactics are being used to manipulate you unconsciously?” – and investigated what that meant for their belief in free will.

In a 2018 study across four countries (Australia, Canada, UK and the USA), responses to the question above were remarkably similar. In fact, they cut across age, gender, religiosity and political affiliation.

Approximately 45% of the examples people gave of psychological manipulation referred to marketing and advertising – especially “subliminal advertising” (using images or sounds to entice or persuade people that they aren’t consciously aware of). The next most common (19%) was research (such as using placebos), then political campaigning (7%), social media (4%) and hypnotherapy (4%).

People typically described methods that subtly change mood, emotions and thoughts in such a way they that they persuade us into choosing or doing things that we have not consciously consented to. For instance, shops can pipe the smell of fresh baked bread outside it to entice people in. In a speech, a politician may emphasise specific words to persuade people to support them. Despite knowing such a thing could happen, we typically can’t be sure when we were being manipulating in this way.

But do methods such as subliminal messaging actually work? Psychological research has not settled on an answer to this. But it is interesting to ponder how all this affects our belief in free will.

We set out to investigate this topic over the past two years. Across eight studies we presented 1,230 people with scenarios based on the earlier examples people had volunteered in the study conducted in 2018. The scenarios were from a range of contexts (marketing/advertising, research, political campaigning, social media, therapy).

We had expected to find what researchers call a negative correlation. That is, the more people think they are being manipulated, the less they believe they have free will. But this isn’t what we found. In the majority of the studies, there was no reliable correlation between the two. How can this be?

One reason for this is how we think of the manipulation methods. Chances are we don’t think they’ll work very well on us, personally – leaving people to believe they remain in charge of their choices.

We did, however, find a difference when people were giving ratings from an impersonal point of view and when they are asked to imagine themselves in the scenarios. The more vividly people imagined the possibility of being manipulated, the more they saw this to impinge on their free choice. But chances are we are biased to think of others as more manipulated than ourselves.

The scenarios weren’t equal either. Some people don’t especially care that there might be manipulation going on. If marketing tactics and advertising steer us into selecting one cheap brand of toothpaste compared to another, then as long as we are saving money, it doesn’t matter. So people justify their belief in free will by assuming manipulation only happens for situations they don’t care about or that they are actively choosing to be manipulated – they are letting it happen.

That might be a reasonable approach to advertising. But if we are going into a voting booth, we will want to claim that it is our free choice who we vote for, and not a combination of psychological tactics that meddled with our unconscious. In such a situation, we are more likely to believe there’s no manipulation going on, or that we are somehow immune to it.

What the findings from our work tells us is that on a fundamental level we want to preserve a belief that we are free to choose. But how much we maintain the belief seems to depend on what is at stake.

While this may seem irrational, it is actually rather helpful and healthy. Ultimately, the world as we know it would totally collapse if we refused to believe we are responsible for our own actions.

Know someone who would Like To Read This Free Will Article.

Go From Free Will Article Back To The Home Page