Dissociative Disorders Are Nearly As Common As Depression. So Why Haven’t We Heard About Them? 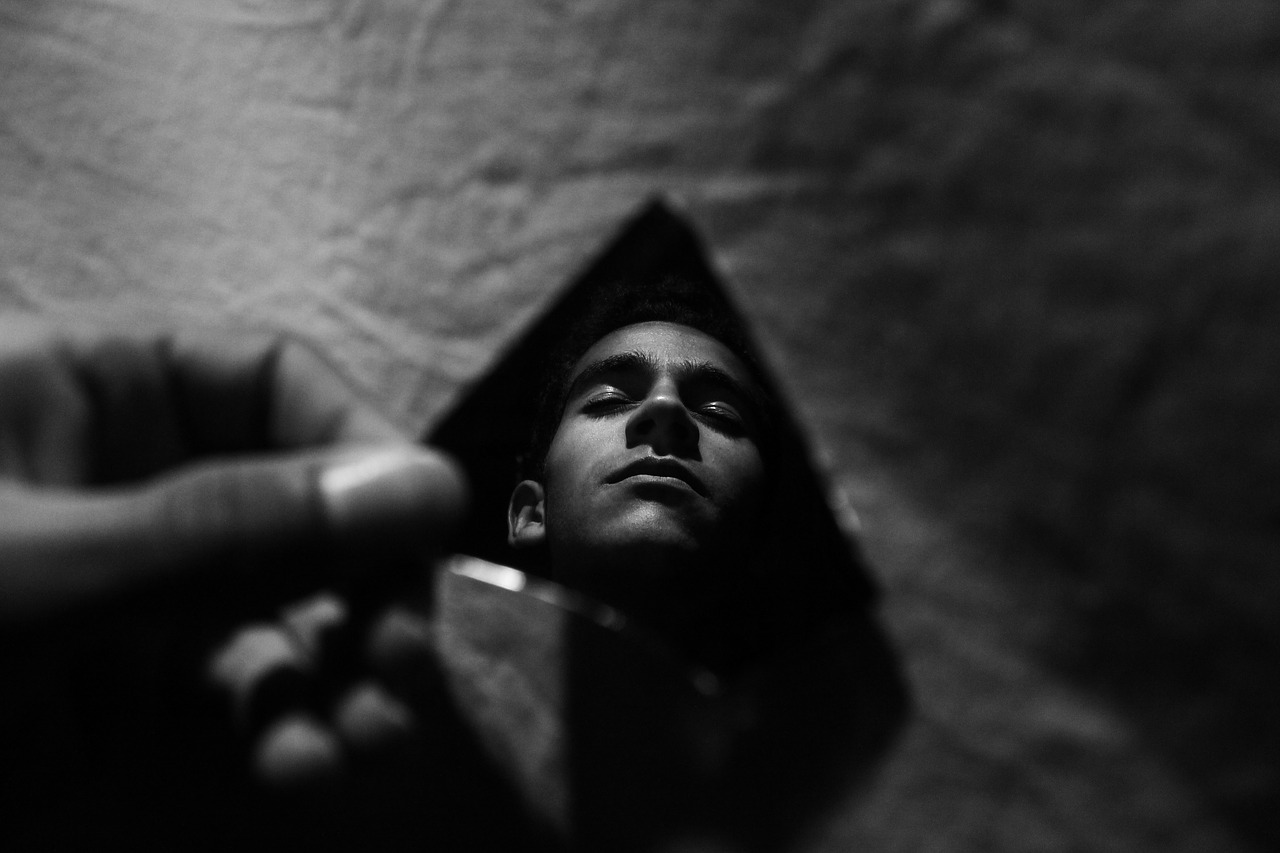 Dissociative disorders are often said to be rare. But our soon-to-be published analysis of international studies suggest they affect 10-11% of the population at some point in their lives. This makes them nearly as common as mood disorders (such as clinical depression).


So what are dissociative disorders, why is diagnosis controversial and how can people be treated?

Dissociation occurs when a person experiences being disconnected from themselves, including their memories, feelings, actions, thoughts, body and even their identity.


People with dissociative disorders have one or more of the following symptoms:

For some people, symptoms can last days or weeks, but for others they can persist for months, years, or a lifetime.


Dissociation allows the person to compartmentalise and disconnect from aspects of traumatic and challenging experiences that could otherwise overwhelm their capacity to cope.


A person whose spouse has died may become emotionally numb, allowing them to focus on arranging the funeral; a man who has separated from his wife and lost his job soon afterwards may become so disconnected from his identity that he no longer recognises himself in the mirror and feels his life is happening to someone else; and a young woman who is sexually assaulted may remember her attacker moving too quickly towards her, recalls being safely back in her family home, but cannot remember the assault.


This allows young children to be with frightening and abusive caregivers they can neither fight nor flee from as they are dependent on them.


The person may have no (or only some) conscious awareness of the compartmentalised memories, thoughts, feelings and experiences.


These may, however, intrude into the person’s awareness. For example, the person may be aware of thoughts, feelings and internal voices that don’t “belong” to them, or may speak or act in ways that are completely out of character.


The most extreme form of structural dissociation is dissociative identity disorder, once known as multiple personality disorder. This is where the person has at least two separate personalities that exist independently of one another and that emerge at different times.

These personality differences are not just psychological. Neuroimaging confirms structural differences in the brains of people with dissociative identity disorder.

There are two competing theories about what causes dissociation: trauma and fantasy.


With the trauma model, dissociative symptoms arise from physical, sexual and emotional abuse; neglect, particularly in childhood; attachment problems if a child fears the caregiver or the caregiver is not adequately attuned to the child’s emotional or safety needs; and other severe stress or trauma, such as experiencing or witnessing domestic violence.


This trauma model is reflected in the World Health Organisation and American Psychiatric Association past and present diagnostic criteria.


However, the fantasy model is based on the idea that dissociative disorders are not “real”. Instead, they are the delusion of people who are troubled (and often traumatised), suggestible, fantasy-prone and sleep-deprived.


Yet my analysis of 98 studies found rates are not declining. In fact, I found dissociation is an international phenomenon far more common in countries that are comparatively unsafe. This is supported by other research which finds dissociation more common in people that have experienced trauma, such as refugees.


All up, the evidence indicates dissociative disorders are real (not imagined) and caused by trauma (not fantasy).


Dissociative disorders are under-diagnosed and misdiagnosed

Even though there are accurate ways of diagnosing dissociative disorders, most people will never be diagnosed. This is due to the lack of health professional education and training about dissociation, the symptoms being less obvious to observers, and scepticism that the disorder even exists.


The person also may not realise they have dissociative symptoms. Even if they do, they may not reveal them due to fear or embarrassment, or may find them difficult to put into words.


They may also be misdiagnosed with schizophrenia because hearing voices is common to both.


But their dissociative disorder usually remains undiagnosed. However, treatment for other mental health issues is not likely to be effective unless the underlying dissociation is addressed.


How to treat? What does the evidence say works?

The mental health and quality of life of people with a dissociative disorder improves significantly with psychotherapy (a type of talk therapy) that recognises the impact of trauma is physiological (affecting the brain and body) as well as psychological.


In therapy consistent with international treatment guidelines, people can learn skills to cope with unbearable emotions, thoughts and physical sensations. Once people are stable and have constructive coping strategies, therapists can then help people process traumatic and dissociated memories. Dissociative, post-traumatic, and depressive symptoms improve. And hospitalisations, self-harm, drug use, and physical pain declines.


There is no medication that specifically treats dissociation.


Where to get help

Dissociative disorders are one of the most common, yet most unrecognised, mental disorders. Symptoms are often debilitating, but significant improvements are possible if the dissociation is diagnosed and treated correctly.


If you are concerned, you can speak to your GP and ask for a referral to a therapist knowledgeable about trauma and dissociation. A list of therapists with this expertise in Australia is available from the Blue Knot Foundation and worldwide from the International Society for the Study of Trauma and Dissociation.