Turning the Other Lobe: Directional Biases in Brain Diagrams 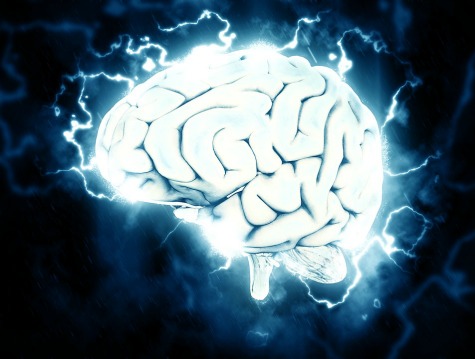 Past research shows that in drawn or photographic portraits, people are significantly more likely to be posed facing to their right than their left. We examined whether the same type of bias exists among sagittal images of the human brain. An exhaustive search of Google images using the term ‘brain sagittal view’ yielded 425 images of a left or right facing brain. The direction of each image was coded and revealed that 80% of the brains were right-facing. This bias was present in images that did not contain any representation of a human head. It is argued that the effect might be aesthetic in nature, the result of the Western tradition of reading left to right or due to the facial factors that underlie the bias previously found in portraits.

Prior research has shown that people in both drawn and photographic portraits are more likely to be depicted looking to their right rather than their left (see, e.g., McManus & Humphrey, 1973; Gordon, 1974; Grusser, Selke & Zynda, 1988; Zaidel & Fitzgerald, 1994), and that this is probably due to the increased emotional expressiveness and perceived attractiveness of the left side of the face (Powell & Schirillo, 2009; Blackburn & Schirillo, 2012; Bruno & Bertamini, 2013; Bruno, Bertamini, & Protti, 2015). 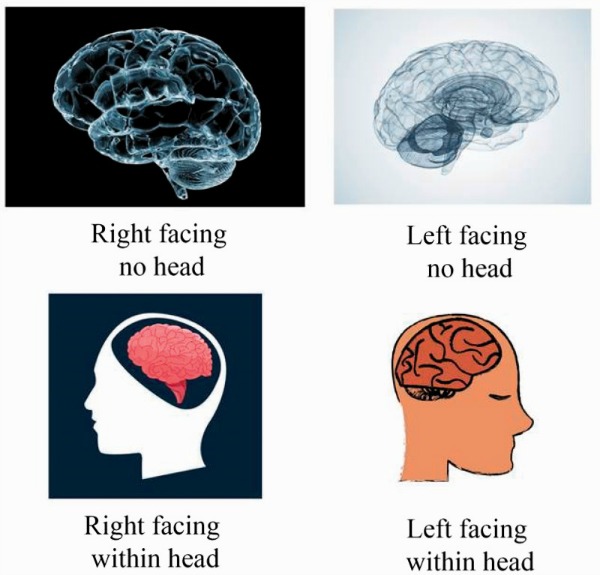 Figure 1. An illustration the 'right', 'left' and 'head', 'no-head' coding employed during the study.

There is no structural or functional reason to depict the brain facing in one particular direction, and the bias may be due to several factors. For example, it could be the result of graphic artists finding it more aesthetically pleasing to have the brain facing to its right. Alternatively, because those in Western cultures read left to right, it makes more sense to encounter the anterior part of any image prior to the posterior (Suitner & McManus, 2011). Finally, it is possible that the effect might be, at least to some degree, due to seeing a greater proportion of portraits facing the right.

The author(s) declared no potential conflicts of interest with respect to the research, authorship, and/or publication of this article.

The author(s) disclosed receipt of the following financial support for the research, authorship, and/or publication of this article: AMO is supported by the Canada Excellence Research Chair (CERC) program.

"Turning the Other Lobe: Directional Biases in Brain Diagrams" by Richard Wiseman and Adrian M. Owen is licensed under CC BY 3.0.

Articles from i-Perception are provided here courtesy of SAGE Publications.