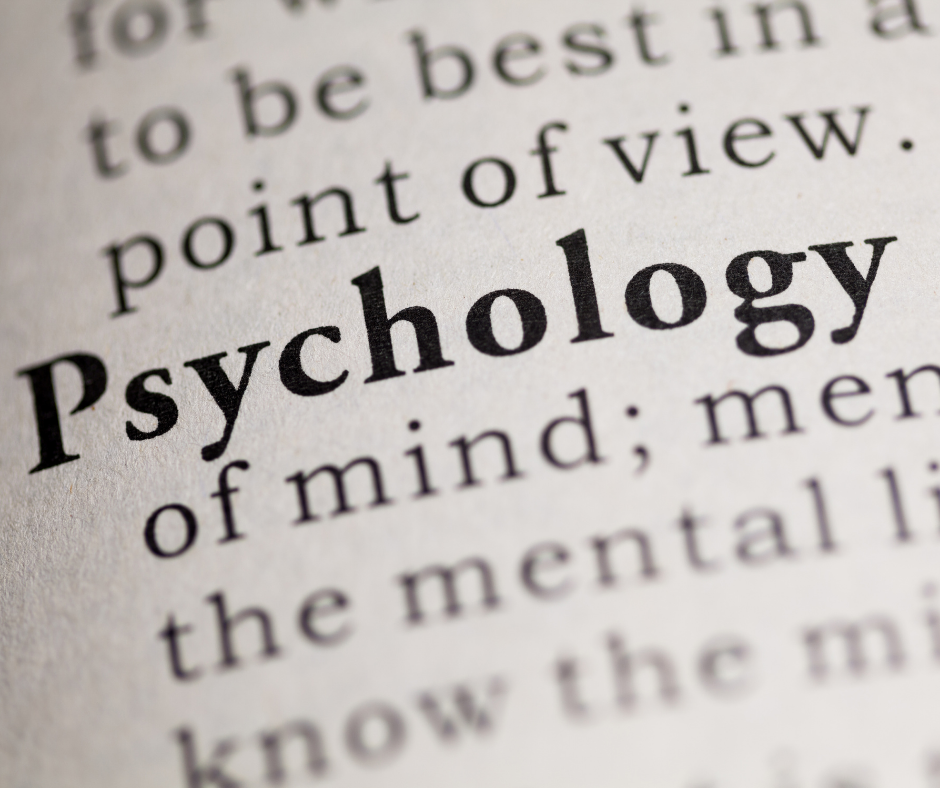 To define a priori the nature and scope of a science is always difficult; and it is especially difficult during periods of transition. Speculation as to what psychology ought to be is of course interesting and important; but its value depends largely upon the frank recognition of what psychology actually is, or perhaps what the psychologies actually are. Even the statement that psychology is the 'science of mental processes,' owes much to its elasticity; for the psychologists who accept it differ as to the meaning of the terms 'mental' and 'process.' They differ more widely as to the worth of particular methods and hypotheses; and they are by no means unanimous regarding generalizations and laws.

This situation is due in part to the fact that psychology, on taking its place in the midst of the empirical sciences, found that these, by their rapid accumulation of data, had both lightened and increased its task. If the way was open to the solution of older problems, it was also beset by new problems which belonged, on one side at least, to physiology and physics. How the methods and results of these sciences could be turned to profit, without any sacrifice of its own method or autonomy, was, for psychology, not easy to determine. Fortunately with some friendly discussion regarding metes and bounds, psychology has not only held its own, but has also rendered service to its neighbors.

It has not abandoned its traditional method. For the analysis of the various states, processes, tendencies and activities which appear in the individual consciousness, introspection cannot be dispensed with. If it is supplemented, as we nowadays say, by other methods, this implies not that self-observation of a keener sort is our prerogative, but rather that, with clearer knowledge of the conditions upon which our mental life depends, we are enabled to study each process both in itself and in its manifold relations. Comparison is thus a conspicuous and even an essential feature of modern psychological methods.

Psycho-physical research, as the name indicates, seeks to determine the relations between mental Processes and physical processes. Whether this determination and its quantitative results should be called measurement, is still a subject for discussion. But there can no longer be any question as to the value for psychology of experimental methods. With the aid of these it is now possible to compare accurately changes in sensation and variations in the quality and intensity of external stimuli, to observe closely the organic modifications which accompany emotion, and to fix, within reasonable limits, the time-rate of the most complex processes. In a general way, of course, it has always been known that there was some sort of connection between the psychical and the physical; what modern psychology accomplishes is the more detailed and more exact investigation of that connection. Similarly with the phenomena of association, memory, attention, inhibition and fatigue; their importance has long been recognized, but their thorough analysis is the outcome of experimental work.

A complete solution of the problems that are offered in this portion of the field would leave on our hands the larger problem as to the development of consciousness. That mind is a growth, that its behavior in any given moment is affected by its behavior in all the past moments, all psychologists admit. But there is much to be learned regarding the successive phases of this growth. By what steps does the mind advance from the earliest impressions of childhood to the complex activities of adult life? What share in the process shall be assigned respectively to heredity, to the influence of environment, to the mind's own reaction by impulse, imitation and the growing consciousness of ends to be attained? The answer to such questions involves obviously a comparison between later forms of mental life and its simpler beginnings which may lead us far into the province of biology. Certainly no theory of evolution can afford to disregard the mental factors any more than psychology can overlook the results established by biological research.

This becomes more evident in view of the fact that both mental and bodily life may and too often does vary from the course of normal Development. Those modifications which, either suddenly or gradually, reduce the mind to chaos, have in the past been studied chiefly on their practical side. They possess none the less an interest for psychology. By contrast at least they throw light on the normal activities of mind.

It should be noted, however, that in mental pathology as in psychophysics and in the study of normal development, comparison is simply a means of getting new information concerning those processes which appear in the normal individual consciousness. To render this information available and to coordinate the multitude of facts which it contains or suggests, some sort of theory is necessary; and there is no lack of theorizing in modern psychology.

Owing, perhaps, to the predominance of comparative methods, the theory of psycho-physical parallelism is just now in vogue. It is agreed, in general, that mental processes and physical processes take place simultaneously, and to this extent the one series may be said to parallel the other. But beyond this, discussion is rife and the end is not yet. If, on the more orthodox view,, it is claimed that the two series are merely parallel, i. e., without any causal nexus, it is urged on the other hand, especially in these latter times, that there must be interaction, mind producing effects in the organism and vice versa While, again, it is maintained that the conscious processes have causal relations of their own - a specific psychical causality; it is also asserted that the causal relation exists for the physical processes only, and that mind gets its connectedness as an accompaniment of the bodily series

The final adjustment of these claims may depend, in a measure, upon the eventual acceptance or rejection of the hypothesis, now favorably regarded, that every conscious state has for its organic basis the passage from centripetal effects in the brain to centrifugal effects, and consequently has its efferent or motor phase as well as its afferent or sensory phase. This hypothesis, however, leaves untouched the inquiry as to the precise way in which mind acts on body and body on mind. The latter problem, in fact, is essentially metaphysical. It points at once to the remoter region in which epistemology and criticism hold sway.

More than any other science, psychology finds itself obliged to canvass its results in the light of philosophy. Of late the statement has been made quite frankly that the way to psychology has its starting point in philosophy. Be this as it may, psychology is, for the time being, at the stage of self-examination, taking an account of its titles to existence as a science. Not that it doubts of its proper object; the whole range of experience and of scientific thought is before it But the question is - how can this object be laid hold of? The spontaneous, unreflecting attitude of mind is confessedly beyond the reach of investigation. And if by reflection we endeavor to describe and to explain the mental life, do we not construct for our own purposes an object which is more or less artificial?

This criticism implies no skeptical tendency. It surely will not deter psychologists from their work of investigating the more subtle elementary processes of mind, its unfolding in the individual and its relations to the complex activities of its environment.


Know Someone Who Would Like To Read
This Definition of Psychology?


Go To The History of Psychology Page

Go To The Home Page