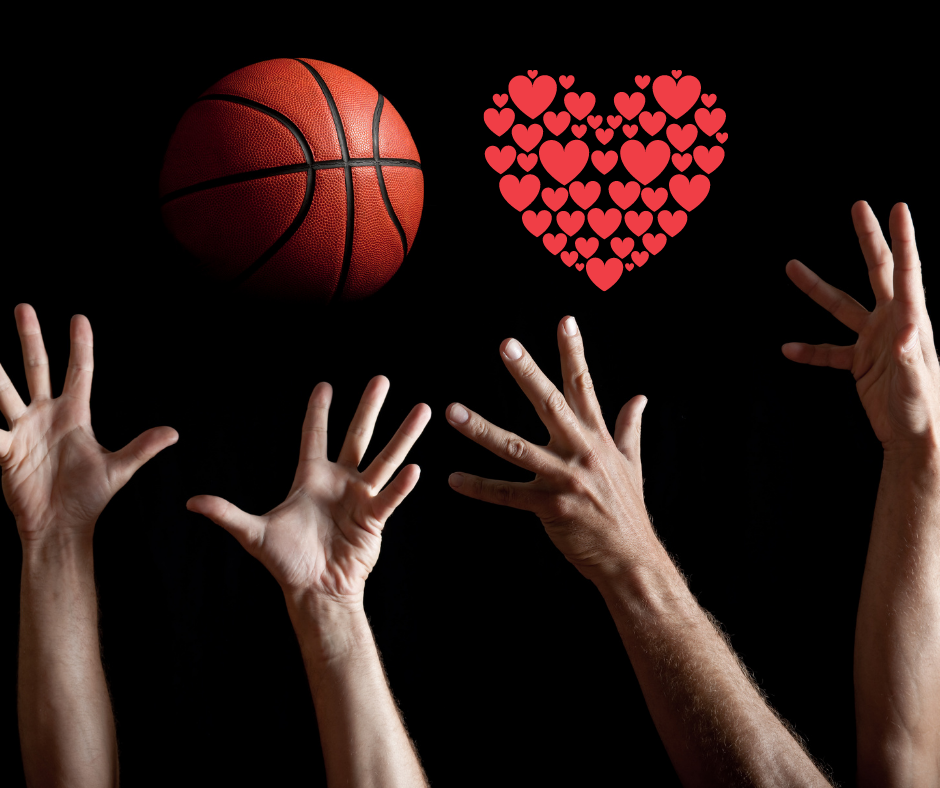 What is the right amount of time to start a new romantic relationship after a breakup? There are popular ‘rules’ about how long to wait. One rule of thumb is that you’ll need to wait half the length of the previous relationship. Another says to wait one month for every year of the last relationship before dating again. But forget about mathematics – perhaps the length or seriousness of the last relationship is key, and more involved and committed relationships need to be followed by a longer break. Or maybe you should just start dating whenever you ‘feel’ ready. But what if someone feels ready just one week after a breakup? Is that really ready or are they fooling themselves? Most would agree that a week is not enough time to return to dating, and that becoming involved with a new person so quickly is a ‘rebound’.

Rebounding tends to be a bad word. The general consensus is that people need time to heal their wounds and to figure out who they are as independent, single individuals so that they can have a clean slate for their next relationship and not repeat their mistakes. If they don’t wait long enough, they risk putting themselves and their new partner in a complicated and unhealthy dynamic. Or there’s the view that people rebound for the wrong reasons, such as a need for distraction from the pain of their breakup, or the desire to get back at an ex. In one study (publication forthcoming), I asked people to give their impressions of rebounds. As expected, most opinions were negative, and echoed sentiments that rebounds serve to fill a hole left by the last partner or to get revenge. Rebounds were thought to be shallow and shortlived (about four months in length), and the people who rebound were seen as lonely, insecure and desperate. People also sometimes expressed concern for the welfare of the new partner, implying that the rebound partner was a pawn. Many thought it could merely be about wanting sex to feel better or getting back at the ex. But a lot of these opinions don’t seem to be grounded in reality – except maybe the sex and revenge thing.

In spite of what people have to say about rebounds, they are pretty frequent. My research shows that the length of time that people spend being single between romantic relationships is often quite short: usually less than a year. When asked directly, 30 per cent of people admit to having had a rebound. And, perhaps not surprisingly, people tend to be hypocritical – they have different guidelines for themselves versus others about breakup standards. People say that they wait about half a year between relationships, but others wait less than three months before jumping back in the game. Self-serving biases seem to be in play here since, logically, if everyone is saying this, it can’t be correct. In any case, for oneself, it might make sense to begin dating when it ‘feels right’, without much thought to the length of time elapsed since a breakup. When judging the actions of others, however, people might be more critical and likely to dismiss relationships begun shortly after a breakup as ‘rebounds’.

Putting rebounds into perspective, we need to consider their context: they follow the end of another romantic relationship. Most romantic relationships eventually end, and the period after a breakup is usually very upsetting. When the relationship is longterm, breakups are particularly damaging, and can lead to serious health, financial and legal struggles. Connections to friends and family can also be affected by breakups, leaving a person with a smaller social circle when help is needed the most. So there are good reasons why someone who recently underwent a romantic split would feel lonely or even ‘desperate’. There are good reasons to look for someone new.

Assuming the relationship isn’t wrought with problems, there are benefits to being in a new relationship. Aside from basic companionship, there are the exciting feelings of passion and infatuation that go along with new relationships. Compared with single people, coupled people are less susceptible to depression and anxiety. Health also varies according to relationship status. Married people are at lower risk for obesity and chronic illness and, compared with their single counterparts, they live longer. College students in relationships get the benefits too, with greater wellbeing and physical health.

If relationships in general are good for overall health, then there are legitimate reasons that rebound relationships are not all bad. And is it such a depraved thing to want to get over a relationship that’s over? When I classified ‘rebounding’ simply by using the time passed since people’s last breakup to start the next relationship, I found that those who rebound quickly from one partner to the next had higher wellbeing, experienced a boost in self-esteem, and had more confidence in their desirability. These benefits are somewhat selfish, but if an individual is happier, then that person’s new partner and relationship can also benefit. Indeed, rebounders were in closer contact with their new partner, suggesting that these new relationships were working. People who moved on quickly also had fewer lingering feelings for their ex (but somewhat ironically, saw their ex more, too). So it seems that rebounders were seeing a lot of both the new love and the ex, and making the most of this transitional period between an old and a new relationship. Or perhaps they just wanted to rub the new relationship in the ex’s face, since rebounders did also express a greater need for revenge.

The benefits I’ve identified so far are short-term. I’m still working on finding the longer-term trajectories of rebounds, but expect that they will turn out to be similar. Rebounds might play out differently based on experience and personal characteristics. For instance, younger and more outgoing individuals are faster to find a new partner after a breakup. Men seem to fall in love faster than women. Those who spend a lot of time worrying about relationships also fall in love easily and spend less time being single between partners. The person who ended the relationship plays another part. People are more upset when they have been ‘dumped’, which might lead them to try to cope through rebounding. Other factors related to the previous relationship matter too: people who were highly committed in their last relationship are less likely to rebound quickly.

In the end, the ‘rebound effect’ might be a figment of our common imagination. People who have ‘rebound’ relationships might not be so misguided or emotionally unstable as they’re often thought to be. It is possible that, for many, the benefits of being in a new relationship outweigh the costs, both in the short- and the longterm.