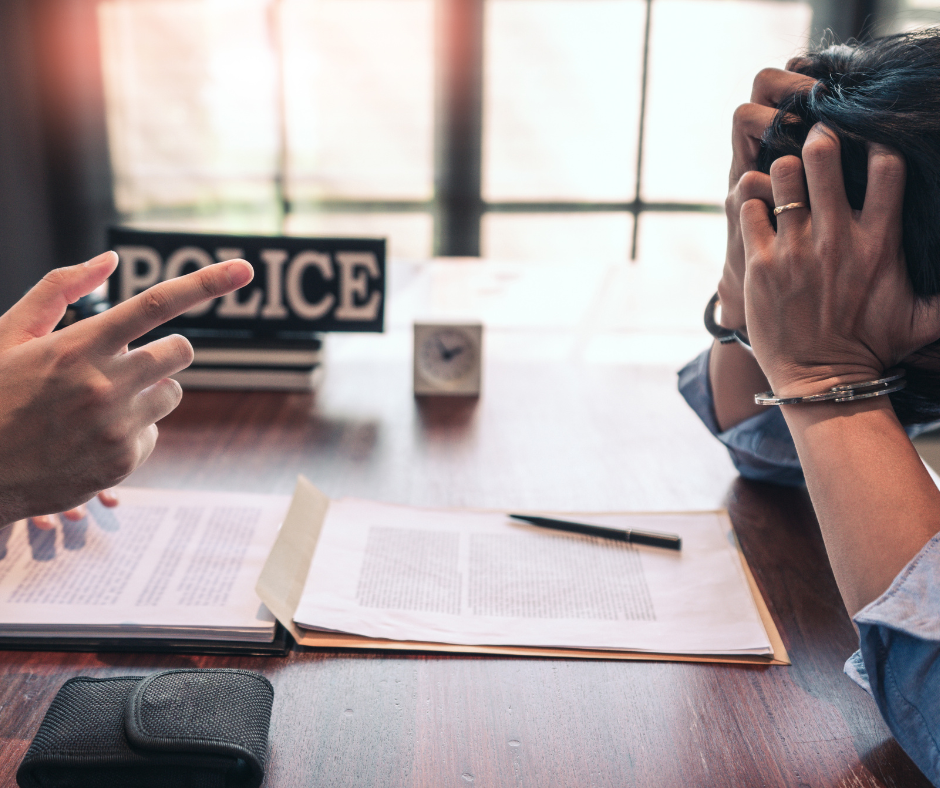 With Cleo Smith safely returned to her family, and charges laid against her alleged abductor, much of the media’s focus has now turned to the question of how police can best piece together the details of what exactly happened to her during the 18 days she was missing.


Child psychologists have described how, with appropriate questioning techniques, a four-year-old can indeed recall and describe detailed memories of their recent experiences. But what about the questioning of the relevant adults, whose recall might also not be perfect, or who might be unwilling to volunteer the necessary information?


Movies and television shows often show police using tough, aggressive questioning techniques on suspects. But the evidence suggests a calm, measured and open approach can help interviewers collect the best information with which to build a prosecution.


Perhaps surprisingly, that means the techniques used to compile evidence from Cleo herself may not be all that different from an interview with an adult witness, or even with Terence Darrell Kelly, the 36-year-old man now charged with her abduction.


Child interviewing techniques are based on research about memory and cognition. Creating a safe and comfortable space for the child will help them recall crucial details, and every care is taken to avoid “contaminating” the evidence by asking leading questions. Asking if a child saw “some dolls” when the child has previously only mentioned “some toys” would introduce new information into the child’s narrative, making it hard for them to be sure what they have remembered rather than what was suggested to them.


Young children such as Cleo are also still learning language skills, so the interview questions must also take account of their level of linguistic development. In a question that uses the passive voice, such as “was the dog attacked by the man”, children younger than about seven years will struggle to figure out who is doing the attacking and who is being attacked. Their answers to these types of question can be very unreliable. Multi-part questions (“who was there and what were they wearing”) and forced-choice questions (“was the car white or grey?”) are also problematic.


Of course, some of these considerations apply equally to adults.


The best-practice models of police investigative interviewing are those developed in the United Kingdom during the 1990s, called “cognitive interviewing”. This approach involves five phases, known by the mnemonic “PEACE”:

This approach emphasises the use of open questions, such as “tell me everything that happened on the night Cleo went missing – even little things you think aren’t important”.


The second part of this question is designed to counter people’s natural tendency not to include lengthy and detailed descriptions in response to questions in ordinary conversation.


Police interviewing puts a strong emphasis on the elicitation of a free narrative at the start of the interview, and at any point where new information is sought. All possible effort must be made to encourage the suspect to tell their own story in their own words, before probing questions are used to clarify the details and prepare for the strategic presentation of evidence.


Closed questions with a limited range of possible answers, such as “who were you with?” or “what was he wearing on his head?”, and yes/no questions such as “did you go to Cleo’s tent?” are regarded as last-resort options.


Adults vary enormously in their language abilities, and a skilled interviewer will adapt their vocabulary, grammar and questioning style as appropriate. This might mean asking simpler questions, but also using a similar level of informality, and the same terminology, that the interviewee uses. This can build rapport and promote clear communication, which is especially important in relation to taboo topics such as body parts, or other idiosyncratic words like names.


Some interviewees might also have special communication needs, which might require a language interpreter or support person to be present.


Television and movie convention tells us that police interviewing is forceful and even coercive, particularly in strongly emotional cases such as an alleged child abduction.


This trope is based on the real-life Reid technique, widely used in the United States since the 1960s. Not dissimilar to the proverbial “good cop, bad cop” routine, this approach aims to put extreme pressure on any subject deemed uncooperative or untruthful, before offering sympathy and understanding if a confession seems to be forthcoming.


According to a growing weight of evidence, it’s now clear the best way to interview an adult, even someone accused of child abduction, is to draw on the same principles that underpin child interviewing.


To achieve the best results – that is, a judicial verdict based on fair and just processes and high-quality evidence – investigators will use interviewing techniques that avoid police “contamination” of the evidence, and focus instead on reliable, narrative-based contributions from the suspect.


When the stakes are high, the principles of investigative interviewing established by the UK Home Office offer the best guidance. The focus is on respecting the interviewee’s rights, gathering high-quality, unbiased and reliable information, and following due process in the hopes of maximising the chances of securing a conviction if appropriate.