Cerebellum and Cerebrum in
Homeostatic Control and Cognition


A Systems Approach to an Integrated Psychology 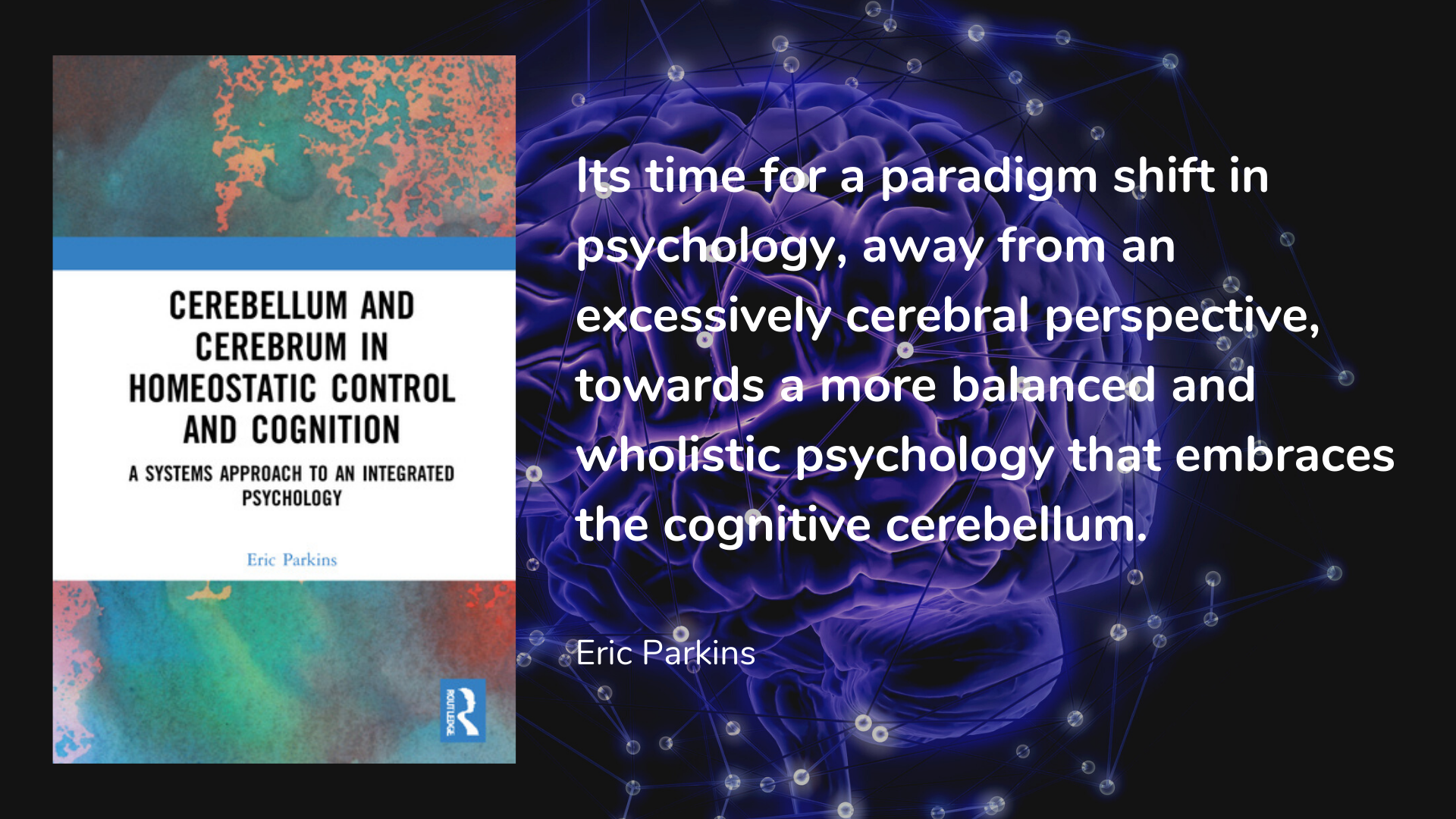 Cerebellum and Cerebrum in Homeostatic Control and Cognition presents a ground-breaking hybrid-brain psychology, proposing that the cerebellum and cerebrum operate in a complementary manner as equal cognitive partners in learning based control.

The book synthesises contemporary neuroscience and psychology in terms of their common underlying control principle, homeostasis. Drawing on research and theory from neuroscience, psychology, AI and robotics, it provides a hybrid control systems interpretation of consciousness and self; unconscious mind; REM dream sleep; emotion; self-monitoring and self-control; memory, infantile amnesia; and, cognitive development. This is used to investigate different elements of cerebellum-cerebrum offline interaction; including attention and working memory, and explores cerebellar and cerebral contributions to various aspects of a number of disorders; including ADHD, ASD and schizophrenia.

Presenting original ideas around neuropsychological architecture, the book will be of great interest to academics, researchers, and post-graduate students in the fields of neuropsychology, cognitive psychology, neuroscience and clinical psychology.

CLICK HERE for a Google Play Book free viewing of the first 29 pages of Cerebellum and Cerebrum in Homeostatic Control and Cognition. This includes the 'Preview' (p.11-13) and the 'Introduction' (p.14-21), which together provide more detail of the book's content.


Cerebellum and Cerebrum in Homeostatic Control and Cognition is available to buy from your local bookseller and online internationally from Amazon. 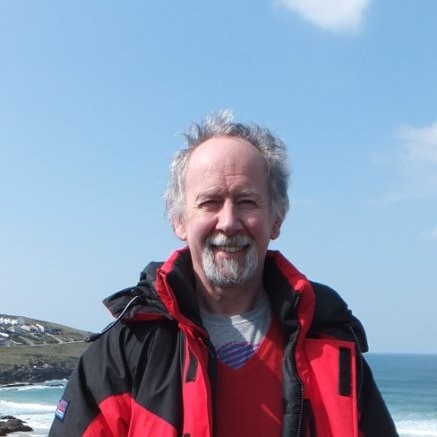 Eric John Parkins studied at Imperial College, London, The University of Oxford, and The University of Manchester. He has a PhD in engineering and a PhD in psychology. He has worked as a psychologist for the past 35 years, including 10 years at The University of Nottingham. He has published in international journals, including Biological Cybernetics, and Memory and Cognition. He has had invited contributions on the Cerebellum and the Cerebrum published in the Wiley 'Encyclopedia of Psychology and Behavioral Science'. You can connect with Dr Parkins online via LinkedIn.


FacebookTwitterPinterestTumblrRedditWhatsAppMessenger
Back To The Top Of The Page
By David Webb, Copyright © 2008-2023 All-About-Psychology.Com