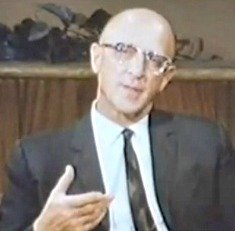 One of the most eminent psychologists of the 20th century, Carl Rogers was profoundly influential in the humanistic movement towards person centered theory and non-directive psychotherapy. A prolific writer, 'Client-Centered Therapy' (1951), 'On Becoming a Person' (1961) and 'A Way of Being' (1980) rank among his most important published work.

In the course of a remarkable career spanning six decades, Rogers served as president of the American Psychological Association (APA) in 1947, received the APA Award for Distinguished Scientific Contributions in 1956, was named humanist of the year in 1964 and shortly before his death on February 4th 1987 was nominated for the Nobel Peace Prize.

For over 25 years Professor Howard Kirschenbaum from the University of Rochester has been interpreting and researching the life and work of Carl Rogers. In 2007 to mark the 20th anniversary of his death, Professor Kirschenbaum discussed the life and legacy of Rogers with Dr Raj Persaud as part of the BBC radio series All in The Mind. The broadcast included an extract from an interview Rogers gave in 1978, from which I've highlighted the following quote as it provides a clear and concise insight in to the person/client centered approach To psychotherapy. Rogers stated:

"We regard the medical model as an extremely inappropriate model for dealing with psychological disturbances. The model that makes more sense is a growth model or a developmental model. In other words we see people as having a potential for growth and development and that can be released under the right psychological climate. We don't see them as sick and needing a diagnosis, a prescription and a cure; and that is a very fundamental difference with a good many implications." 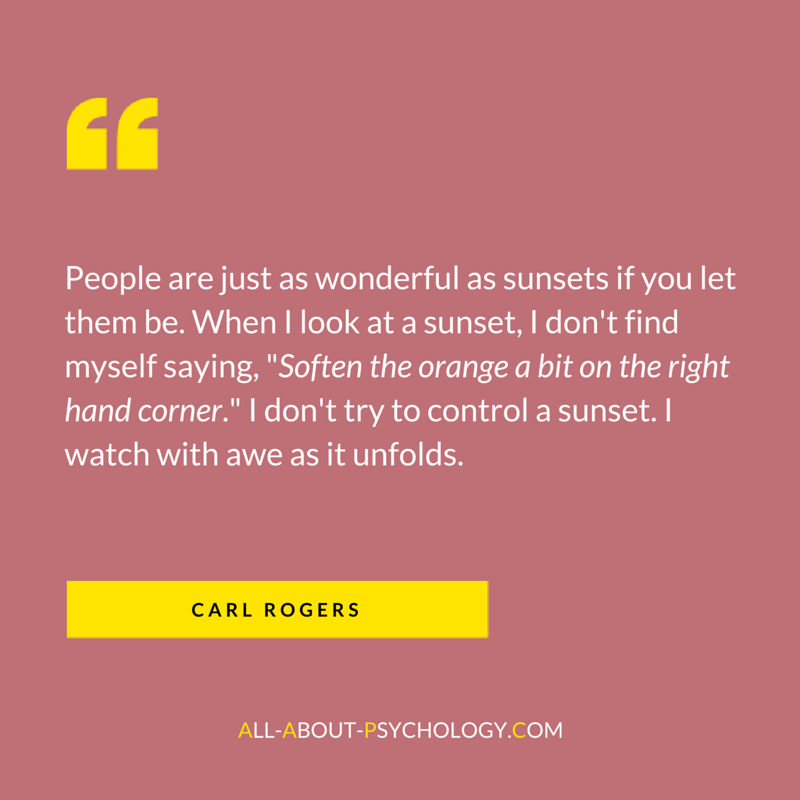 The following five-part video playlist was part of a groundbreaking production from 1965 Entitled "Three Approaches to Psychotherapy" featuring Carl Rogers in session with Gloria, a 30-year-old divorcee. 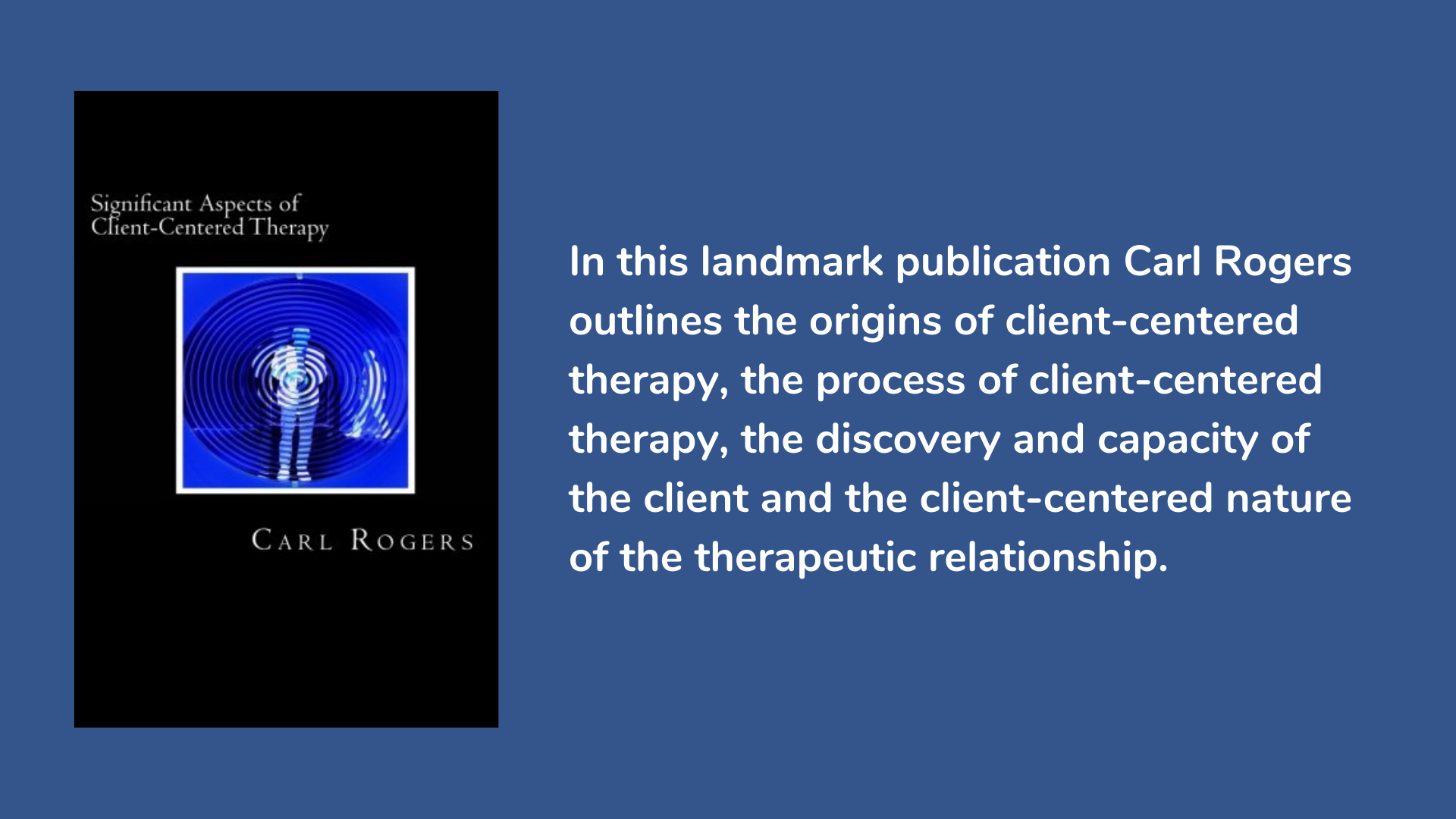 Significant Aspects of Client-Centered Therapy builds upon some of Carl Rogers' previously published work. Among the most notable of these earlier articles were 'The Processes of Therapy' and 'The Development of Insight in A Counseling Relationship;' both of which are also presented in full. You can get hold of Significant Aspects of Client-Centered Therapy on Amazon (kindle and paperback) via the following link.