Candyman: The Urban Legends Behind The Movie And Why We Find Them Irresistible 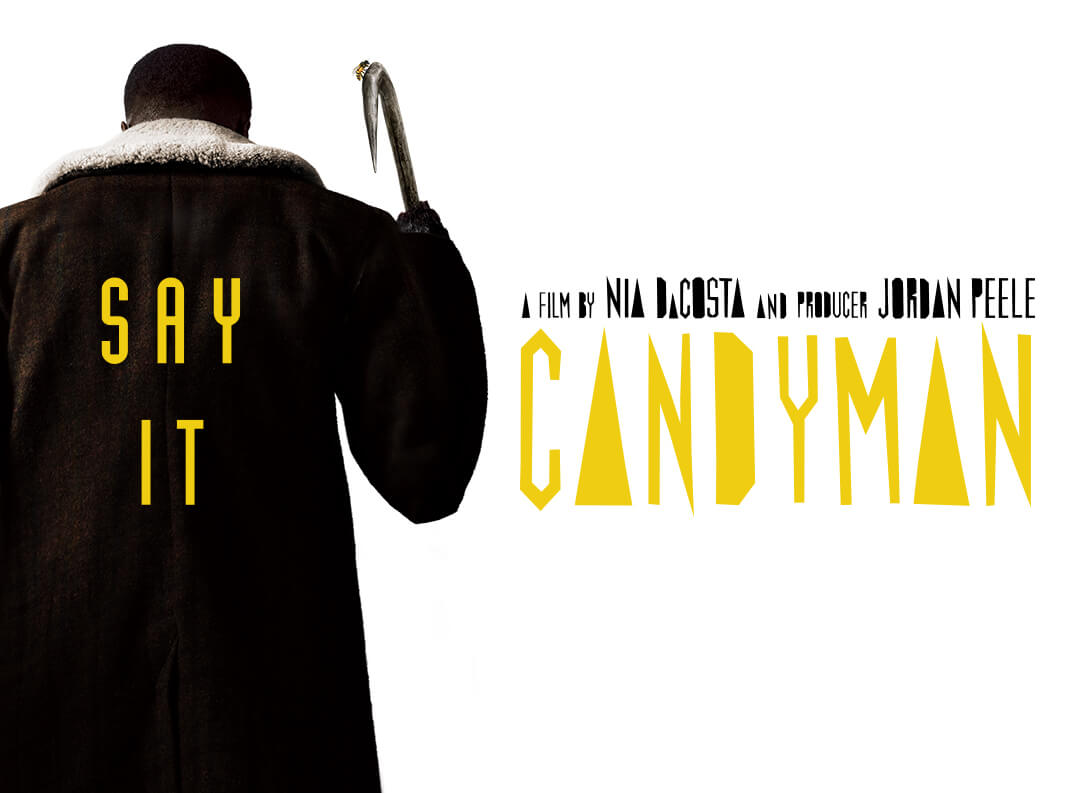 
After a long absence, Candyman has returned to cinemas. Directed by Nia DaCosta, Candyman is a sequel to the 1992 original, which had moved Clive Barker’s short story, the Forbidden, from a Liverpool council-estate to the housing projects of Chicago.


Just like Barker’s story, both the Candyman films do an excellent job of blending together “real” urban legends to create compelling new narratives. As a character, the Candyman mixes Bloody Mary (a murderous ghost summoned by saying a phrase a certain number of times in a mirror) and the Hook (a hook-handed murderer) with classic horror elements from Dracula. In doing so, he has become a horror icon in its own right.


The films also make references to widespread and culturally influential urban legends such as the razor blade in the candy and the castrated boy (a story with origins in ancient Rome). In fact, the original film did this so well that Candyman has become an urban legend of his own: in researching contemporary versions of Bloody Mary, I came across more than one featuring the Candyman. People perhaps don’t fear Freddy or Jason like they do Candyman, because Candyman can come into your home if summoned.


The original film presents a single origin for the Candyman: he is the free son of an enslaved Black man who was horribly maimed and murdered by a white mob in the late 19th century for his relationship with the daughter of a wealthy white man (a back story created by Candyman actor Tony Todd).


The new film presents multiple versions of his legend, the most prominent of which is one where he is a man murdered by police after being falsely suspected of putting a razor blade in candy given to a white child. The events of the first film are (inaccurately) retold by one character as another version of the legend, while depicted onscreen with striking shadow puppetry by Manual Cinema.


The presence of multiple versions of the story is characteristic of urban legends: there is no one true version of Bloody Mary, for example. It varies across different places, populations and times. A key interest for me in my research is how this occurs and why some versions might be more widespread than others.

The Bloody Mary legends commonly involve a young woman saying a phrase multiple times in front of a mirror, which summons the ghost who then inflicts horrible violence upon her. With likely origins in older Halloween-related mirror divination rituals, Bloody Mary legends are found internationally. She also has her own films, although they’re not quite as successful as Candyman.


In her origin tale she is often depicted as a victim of gender-based violence. For instance, in one she is the ghost of a beautiful woman who bled to death after having her face slashed, while in another she is the mother of a murdered baby. Similarly, in the multiple versions of the Candyman legend presented in the new film, he is shown as the victim of racially motivated violence repeating across history.


Versions of Bloody Mary have also been adapted to better fit a particular location or population. In Tennessee, the legend might feature the Bell Witch, a figure from local folkore. In the Latin world, it might feature La Llorona, the weeping woman of Hispanic folklore. Both are folkloric figures who predate any recorded version of Bloody Mary but have merged with the legend to appeal to local fears.

What the brain wants


Our brains also tend to enjoy and remember content that evokes strong emotions, such as disgust. Enduring legends tend to do this well, and our brains can’t get enough of it. This may be the product of how our minds evolved to keep track of social relationships, and to notice and remember threats in our environment.


Candyman appeals strongly to these predispositions. The threat is clear – say his name five times in front of a mirror and you die horribly. The invitation to say his name, which appears in the advertising for the new film, provokes our morbid curiosity about this potential threat, heightening this appeal further. At the same time, it’s a horror film so we expect to feel fear and maybe disgust.


Candyman also includes non-supernatural social threats, more grounded in the realities of our environment. My research into these biases used “Chinese whispers” experiments to mimic how stories are transmitted by word of mouth. I found that social information is more potent than survival information in the transmission of urban legends.


Other research suggests that relevance is what is ultimately important. The latest Candyman depicts perpetually relevant social issues such as class angst, gentrification and racially motivated violence. It brings the historicised racially motivated violence of the original films firmly into the 21st century, making it directly relevant to contemporary concerns about police violence against Black people.


Check out this great collection of T-Shirts designed for Halloween loving psychology students and teachers. 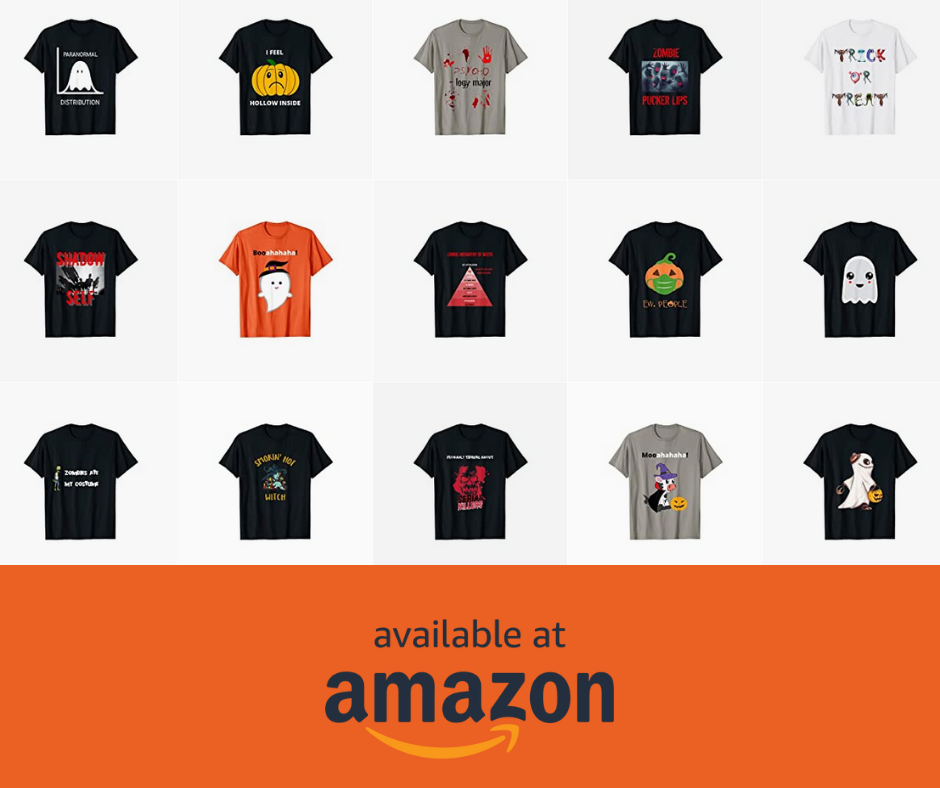