Black Panther 2: Why the Death of Someone
Young Can Be Harder to Handle 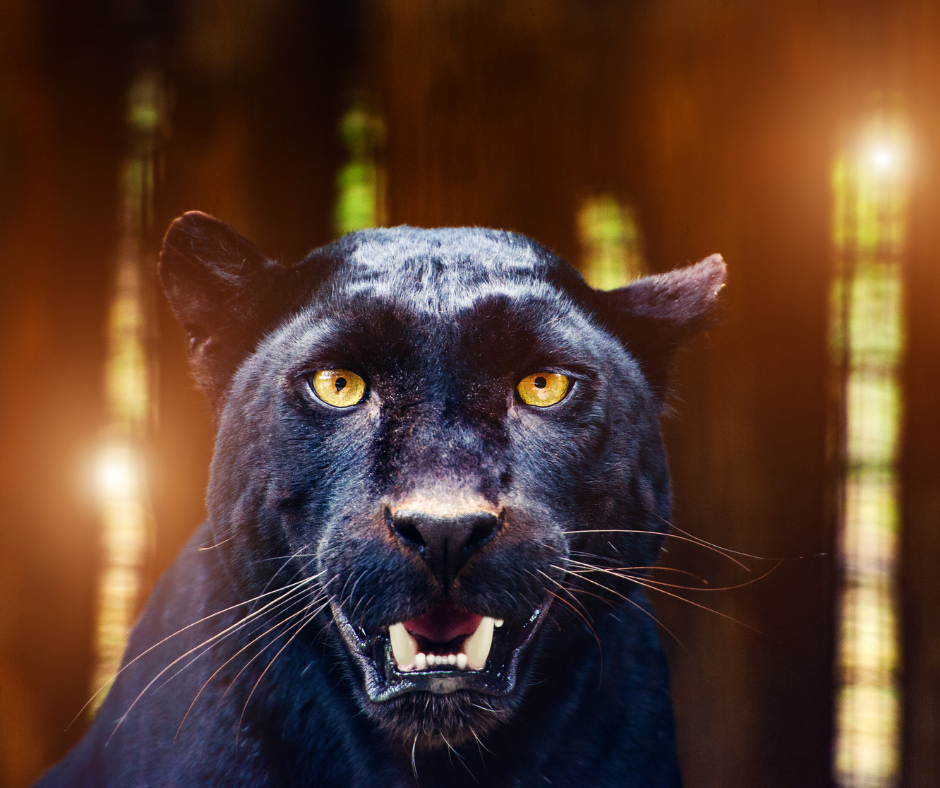 The Marvel Studios’ film Black Panther: Wakanda Forever addresses themes of grief and the injustice of dying young, connected to the death of the lead actor, Chadwick Boseman, in 2020. Boseman died from colorectal cancer at the age of 43, throwing the original trajectory of his character’s script off the rails, forcing Marvel to revise the film’s plot.


As Boseman’s character, T’Challa, is dying, his sister Shuri is in her lab, desperately trying to save his life. She refuses to give up and misses his passing. Without an outlet for her grief, she delves deeper into technology, rejecting her mother’s Wakandan rituals and the process of mourning.


The death of T’Challa at the beginning of the film is heart-breaking, both on- and off-screen. In the book Superhero Grief, psychologists Jill Harrington and Robert Niemeyer acknowledge that “Chadwick embodied the superhero – personifying the beauty, the character, and the strength of the Black Panther.” The grief associated with the death of such youthful virtues can be particularly challenging.

A dream of the future lost


The death of a younger person, like T'Challa, is often experienced differently to the death of an older person. Medical ethicists Nancy Jecker and Lawrence Schneiderman have argued that there is often an increased intensity of injustice, sorrow, anger and despair in the grief associated with the death of the young. They point to common descriptors that are more often used to describe younger people’s deaths, such as “senseless” or “tragic”.


The American philosopher Daniel Callahan pointed out that we often believe that those who die in old age “have lived a full life, done what they could, and are not victims of the malevolence of divinity or nature”.

In contrast, a younger person’s death means that they forgo parts of life that a future promises, such as falling in love, fulfilling ambition and making contributions to society. There is a perception that death has been greedier and taken more from us, giving rise to intensified feelings of cruelty, brutality and senselessness.


Psychiatrist Irvin Yalom noted that the particular “sting” in the loss of the young is connected to projection. The lives of our younger relatives and loved ones are intimately connected to the future we project for ourselves.


In losing someone young, we often lose a life that imbued our own with meaning. Yalom argues that it’s not the same when we lose an elderly parent. In such circumstances, although we grieve, the idea we have for our future remains viable and in some cases is even enlivened – our grief is typically more about the past than the future.


In Black Panther, there is a sense that experiences of grief around King T'Challa’s death are significantly associated with such “unfinished business” and an “incomplete mission”. The grief is most palpable in those who saw their futures including him the most, like his sister and mother.


The unique injustices associated with dying young can complicate patterns of grief. Research has suggested that some of the most common experiences young people report following the death of a young friend are emptiness and disbelief at the senselessness of the loss and anger at the perceived injustice. It is particularly difficult for young people to make sense of the harsh reality that life can be so brutally unkind.


Symptoms of complicated grief have been considered in relation to the diagnosis of mental disorders by the American Psychiatric Association. The complexities of such grief include feelings of persistent yearning and longing, a preoccupation with the circumstances of the death, severe difficulty accepting it and exaggerated and prolonged feelings of anger and bitterness. Its prolonged and intensified nature distinguishes it from more typical patterns of grief.


One of the challenges facing grieving young adults is the painful realisation that close others will not be around in the future. The effect of such grief can persist. Psychologists Iren Johnsen and Ane Tømmeraas argued that adolescence and young adulthood is a period of significant identity formation, “with increased responsibility, maturity, independence, separation, autonomy and freedom”. When young people experience loss during this critical period, they are often profoundly affected, and “their lives may change forever”.


Grieving the young is challenging, and so too is facing grief at a young age. Given the enduring disruptions that grief can create for young adults, it is important to support them in coping with their grief. Unlike Shuri, who stubbornly refuses the passing of T’Challa, young adults need an outlet to voice their feelings and make sense of such losses.

Know Someone Who Would Love To Read Black Panther 2: Why the Death of Someone Young Can Be Harder to Handle.