A New Unified Theory of Psychology 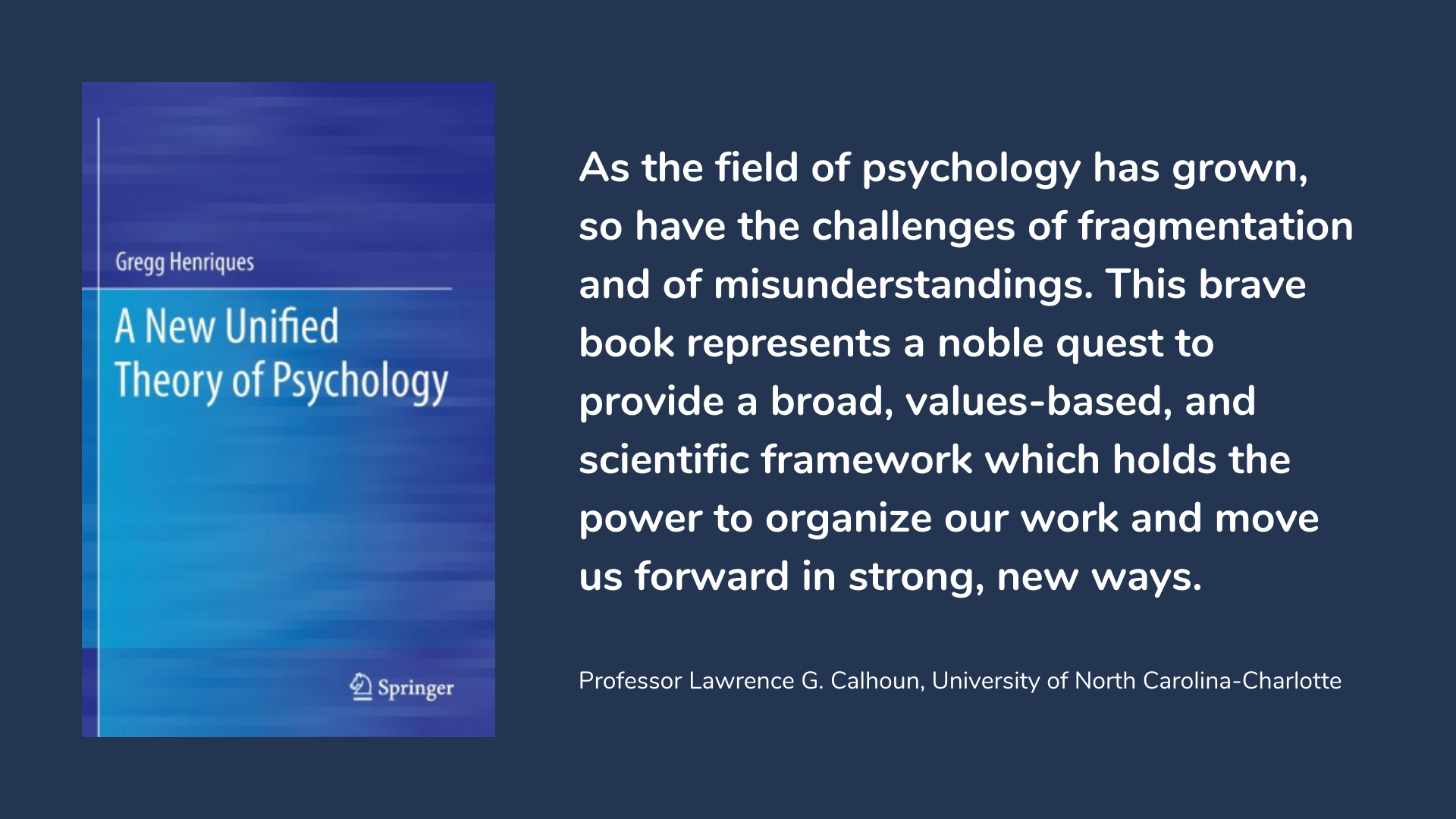 Offers a set of nested frameworks that puts different parts of psychological research and practice into a coherent relationship with each other...It is also helpful that the book has excellent transitions, with summaries frequently reminding the readers where they have been and anticipating where they are going...If I could teach a graduate-level Introduction to Psychology, this would be the book. If I could recommend one book to colleagues distraught at the fragmented nature of the field, this would be the book. (Dr. Eric P. Charles)


Following the demise of the so-called grand theories offered by luminaries like Sigmund Freud, B. F. Skinner, and Carl Rogers, the field of psychology largely gave up its early aspirations to paint a broad picture of the human condition, and now the discipline focuses primarily on empirical problems that have a relatively narrow scope. The consequence has been a proliferation of interesting findings with no real capacity to answer big questions or to generate a shared general understanding of the human condition. This book seeks to change the status quo and offers up a new unified theory of psychology that redefines the science and the profession and paints a new picture of human nature in the process.

The field of psychology is known for its paradoxical combination of sweeping scope and impressive micro-theories, on the one hand, and fragmentation and internecine squabbling, on the other. To this state of affairs, any serious effort to provide integration and unity within psychological knowledge and understanding is heartily welcomed. And Henriques' effort in this regard is not only serious, but one of the most cogent, scholarly, sophisticated, beautifully reasoned, clearly articulated, and accessibly written presentations of a unified theory in psychology that I have seen in my 50 years in the discipline. (Professor Daniel B. Fishman, Rutgers University)


A New Unified Theory of Psychology is available to order from your favorite bookseller and in print and kindle from Amazon. 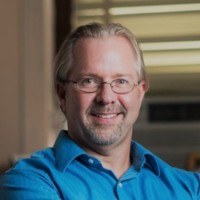 Dr. Gregg Henriques is Professor of Graduate Psychology at James Madison University in the Combined-Integrated Doctoral Program in Clinical and School Psychology. He is a theoretical psychologist and has developed the Tree of Knowledge System and Unified Theory Of Knowledge framework for achieving a consilient scientific humanistic philosophy. His theory has been published in the fields best journals. Dr. Henriques is a Fellow of the American Psychological Association, has won numerous awards for teaching, scholarship, and service, and launched and founded the Theory of Knowledge academic society.

Dr. Henriques authors a Psychology Today blog called Theory of Knowledge, which offers weekly blog posts on a wide variety of topics related to his view for a more unified field. Dr. Henriques also has a Unified Theory of Knowledge blog on Medium, and runs the YouTube Channel, TOK-21. He has also collaborated with Professor John Vervaeke in producing three educational video series on The Cognitive Science Show, which include Untangling the World Knot of Consciousness, The Elusive "I": The Nature and Function of the Self; and Toward a Metapsychology True to Transformation.

You can learn more about the groundbreaking work of Dr. Gregg Henriques by visiting his website and connecting with him online via LinkedIn.

Know Someone Who Would Love To Read A New Unified Theory of Psychology by Dr. Gregg Henriques?