A Change is Gonna Come


How to Have Effective Political Conversations in a Divided America 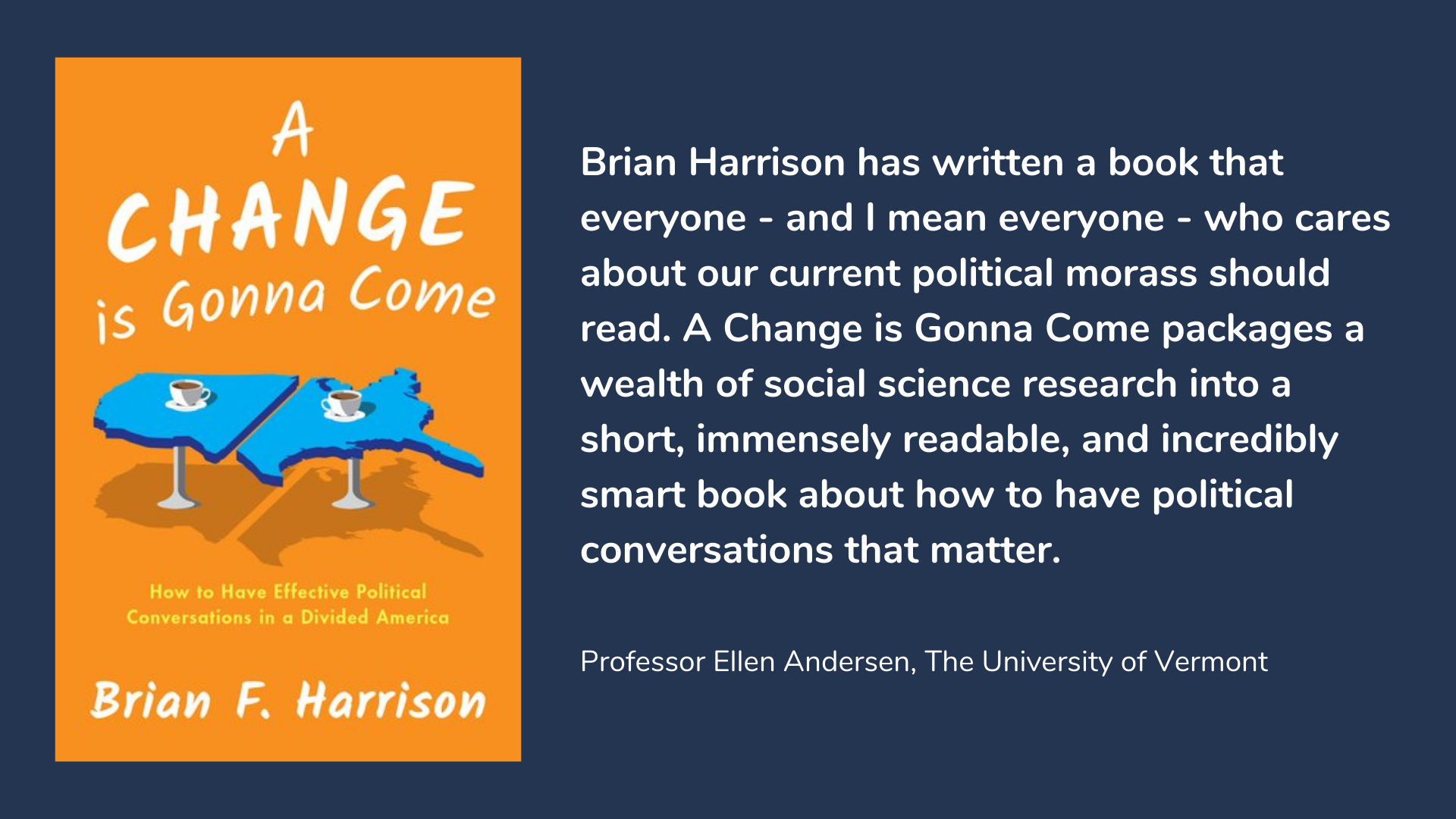 Get your head out of your @*&. Snowflake. Stupid liberal. Ignorant conservative. There is much discussion today about the decline in civility in American politics. Couple this phenomenon with the fracturing and hardening of political attitudes, and one might wonder how deliberative democracy, much less political civility, can survive if we can't even talk to people with whom we disagree. Insults are thrown, feelings are hurt, and family and friends, at best, decide to avoid political discussions altogether. At worst, arguments cause social groups to break apart. How can deliberative democracy survive if we can't even speak to people with whom we disagree?

As this book argues, we need a new way to discuss politics, one that encourages engagement and room for dissent. One way to approach this challenge is to consider how public opinion changes. By and large, public opinion is sticky and change occurs very slowly; one exception to this is the more recent and significant change in public opinion toward LGBTQ rights and marriage equality. The marriage equality movement is considered one of the great success stories of political advocacy, but why was it so successful? Brian F. Harrison argues that one of the most powerful reasons is that a broad range of marriage equality advocates were willing to engage in contentious and sometimes uncomfortable discussion about their opinions on the matter. They started everyday conversations that got people out of their echo chambers and encouraged them to start listening and thinking. But the question remains, if simple conversation can work in one arena, can it work in others? And how and where does one approach such conversation?

Drawing from social psychology, communication studies, and political science, as well as personal narratives and examples, A Change is Gonna Come reflects on the last fifteen years of LGBTQ advocacy to propose practical ways to approach informal political conversation on a variety of contentious issues. This book seeks to answer the seemingly simple question: how can we be politically civil to each other again?

An accomplished social scientist, writer, and award-winning teacher, Harrison gives concrete points on how to have difficult talks, leaving behind the drama of Twitter feuding, name-calling, and internet bullying that can make any sort of discussion with 'the other side' seem impossible. (Savy Janssen, Los Angeles Review of Books)

A Change is Gonna Come is available to buy from your local bookseller and online internationally from Amazon. 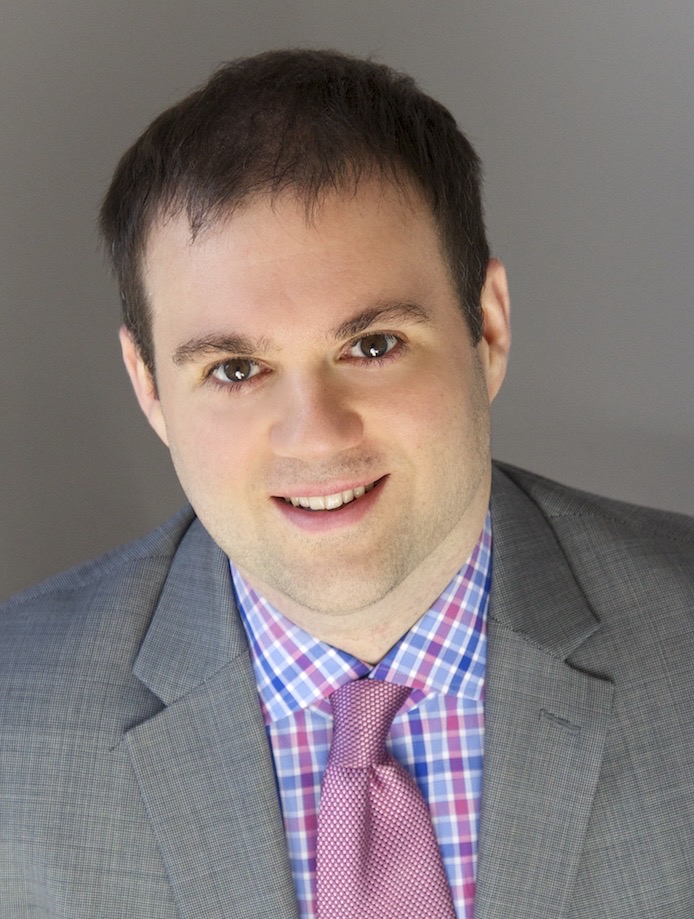 Brian F. Harrison is a social scientist, writer, media consultant, and award-winning teacher. Beginning January 2022, he will be Visiting Assistant Professor at Carleton College. He is also Founder and President of Voters for Equality, a political organization dedicated to education, research, and political engagement among progressives and LGBT allies. Prior to academia, Dr. Harrison was a political appointee in the George W. Bush administration, serving as an assistant to the Assistant Secretary for Infrastructure Protection in the Department of Homeland Security. While he identifies as a progressive, he grew up with Republican parents and worked in a conservative administration and department, experiences that provided important insights on how to communicate with people with divergent political views.

You can learn more about the influential work of Dr. Brian Harrison via his website brianharrison.net and you can follow him online via Twitter and LinkedIn

Know Someone Who Would Love A Change is Gonna Come?