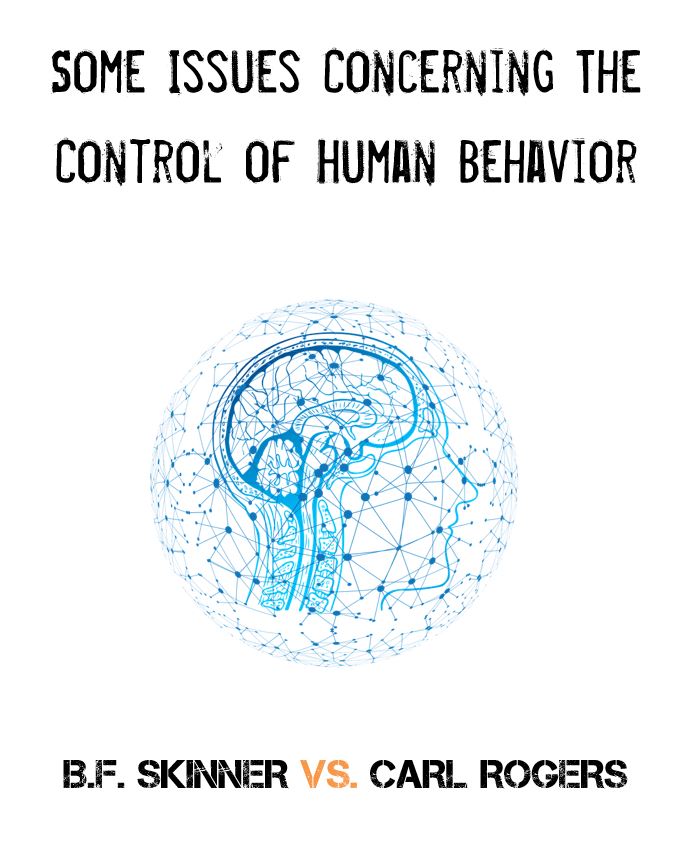 This classic debate between B.F. Skinner and Carl Rogers took the form of three papers originally published in 1956. The papers were based on material presented by the authors in a symposium held at the annual meeting of the American Psychological Association. The first paper is by Skinner, the second paper by Rogers and the third paper (a rebuttal of the second) was again by Skinner.

This compelling debate not only offers a fascinating insight into the thinking of two of the most influential psychologists of the 20th Century but it also provides a wonderful historical snapshot of the theoretical and ideological battles going on within psychology at the time.

Some Issues Concerning The Control of Human Behavior by B.F. Skinner & Carl Rogers has been produced as a PDF download as part of an initiative to make historically important publications widely available, the proceeds of which go towards running: